AMD has been doing important work on the computing side as well as the Radeon display cards it has designed for gamers in recent years. We talked about the details of the upcoming Instinct MI200 graphics accelerator with CDNA 2 architecture, which has a multi-chip GPU. Now, the first details about the MI250 series have come.

Radeon Instinct MI250X is built on 7nm manufacturing technology and comes with Aldebaran silicon with CDNA2 architecture. The source of the leak states that the GPU is based on the OAM (Open Accelerator Module) form factor, so it is unlikely we will see it in a PCIe presentation. 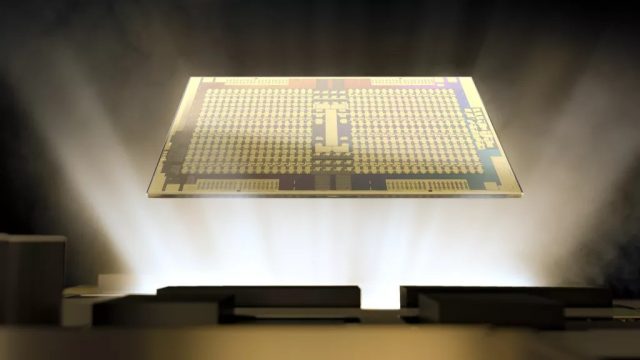 The Radeon Instinct MI250 model will most likely come with fewer processing units and slower clock speeds. As for power consumption, the Radeon Instinct MI250X apparently has a TDP of 500W. The Intel Ponte Vecchio, on the other hand, comes with a 600W TDP, and an Intel document revealed that OAM will require liquid cooling.