Qualcomm was one of the rare companies producing ARM PC SoC (system on chip) with Snapdragon series. These processors were powered versions of the processors the company developed for smartphones. After this move, Microsoft announced the Windows-on-Arm project and introduced the ARM processor supported Windows operating system.

Qualcomm, which did not have much luck against Intel and AMD, which produces traditional x86 processors, suspended this attempt. But that’s about to change now. 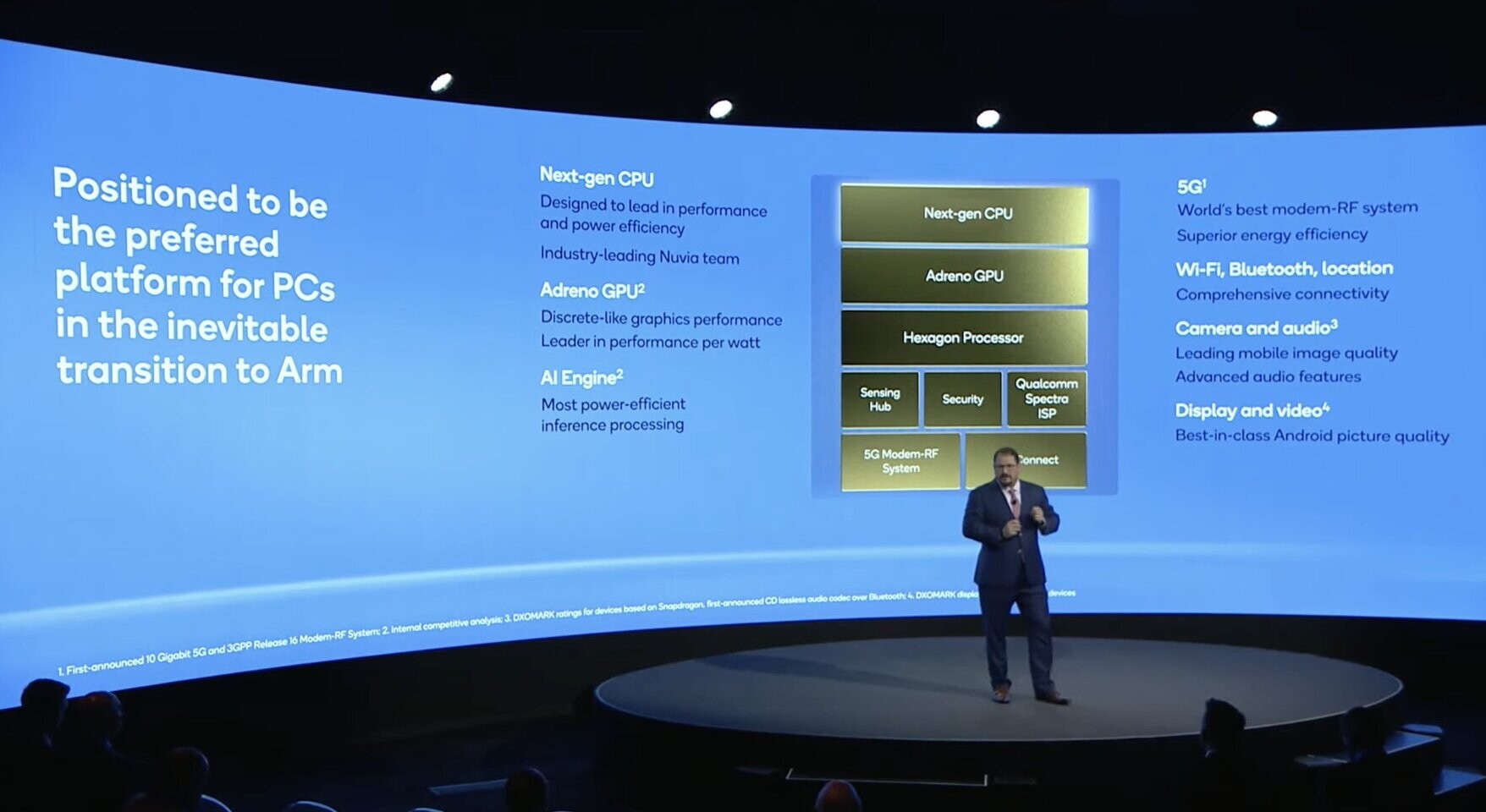 Qualcomm has started working on high-performance ARM-based processors for the PC market again. If you remember, the company recently acquired Nuvia Inc. had bought it. This move is considered as the company’s first step towards developing chips focused on the PC market.

Experts predict that the new processors will be testable by August 2022 and will be operational in ready-made products by early 2023. If all goes as planned, these high-end ARM processors represent a new addition to the arena of AMD, Intel and Apple.

Finally, it should be noted that the company aims to increase its share in the data center and automobile market, as well as the PC market.