There are two games that were developed by ‘id Software’ in the years when PC gaming began to sprout, and that set the throne in the hearts of children of the 90s: Quake and Doom. This couple created the greatest impact of all time on the game market from games.

However, when we look at the development preferences of id Software, we see that it uses the game in favor of Doom, because Doom Eternal was added to the series just last year and was very popular. Multiplayer focused Quake Champions, on the other hand, is a quality production in its field. a great player could not reach the sound of kidollar.

The game can come to all platforms 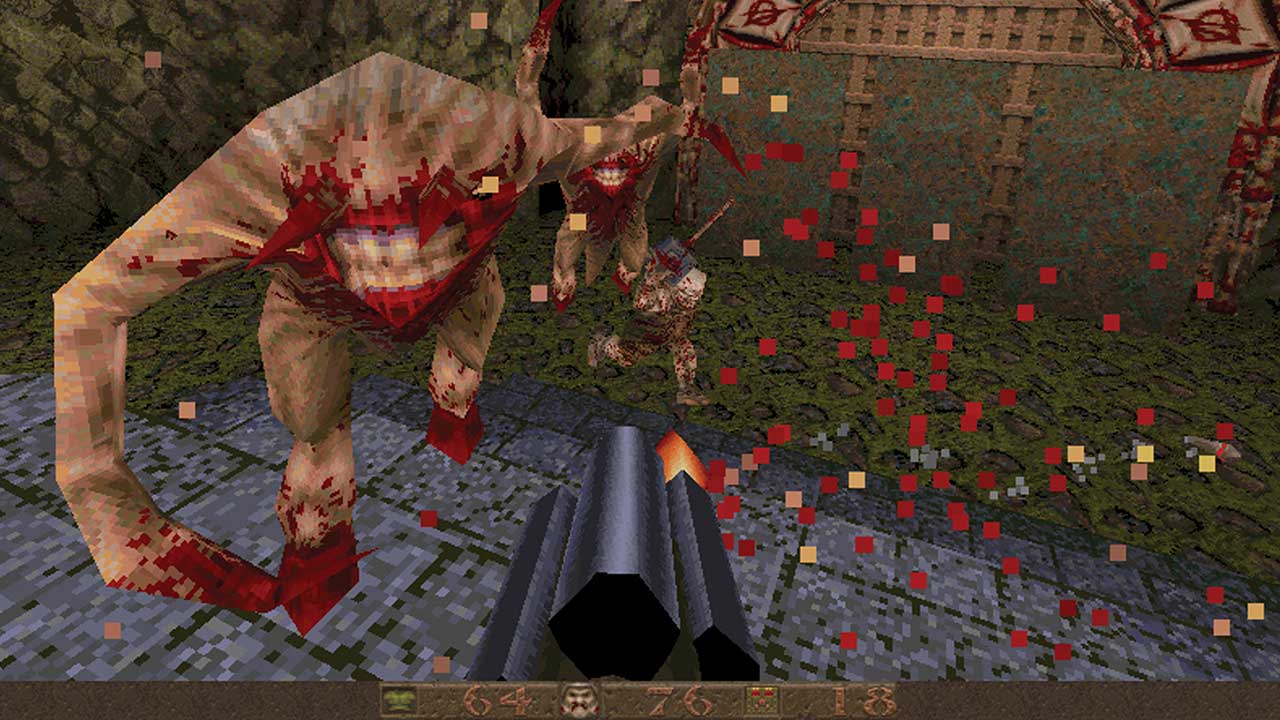 Despite all this, Quake seems to break its silence; As a matter of fact, a game named Quake was listed on the ESRB website. The funny thing is that it includes PS5, Xbox X/S Series, Nintendo Switch and PC. is likely to be available on all platforms.

It is unclear whether the Quake project on the list is a new game to be added to the series; since the only evidence we have is the entry on the ESRB website, so the fate of the game is a little dubious. In addition, the description for the game on the site resembles the first Quake released in 1996. It may come to PC and consoles as a remastered version of the original game of the new series. All this mystery will take place from August 19-22. Will be resolved at QuakeCon 2021.