The strategy RPG game Pathway, developed by Robotality and published by Chucklefish, took its place on Steam and GoG as of yesterday. $ 15.99 GoG’da, Steam 6$ game, pixel graphics games for those who love games. 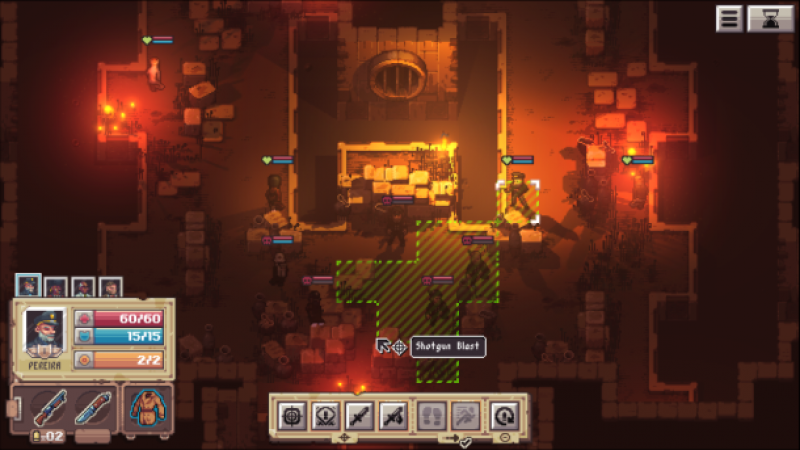 The game, which has only one player mode, takes place in the Middle East and Europe geography at a time when the Nazis are fueling chaos in the world. In Pathway, which is an adventure game, we will work together with the team of researchers to dig up mysterious treasures.