According to the statement released by BattlEye, more than 1 million people were banned from the PUBG game in January. This number or a figure close to this number has never been seen in any of the votes before.

Announcing the ban on more than 1.5 million players due to cheating in 2017, PUBG broke a brand new record that could not easily be overcome. PUBG, the most popular game of today with more than 30 million players, announces that in January 2018 it banned 1,044,000 people. In the meantime, the game was updated with a BattlEye anti-cheat system with this update. This new security step seems to have done its job because 1 million players are banned in just one month. Two days ago we had two updates, one of which was 5 GB and the other 1.6 GB, and the cheat software was installed to take countermeasures against the tricks with the changes made in the game.

We have banned over 1,044,000 PUBG cheaters in January alone, unfortunately things continue to escalate.

Anti-cheat software BattlEye, a sharing Twitter account, PUBG 1 million 44 thousand people are banned announced. PUBG Corp., which has caught up with fraudulent software and imprudent tricks, continues to ban new tricks at this time. As a PUBG player, I am delighted to see that the tricks have been cleaned in this way. If you also think that the person who killed you is a criminal candidate, you can tell him what you are using in the “Report” section. There is more than one kind of tricks, among which the most famous are wall and aim hack. 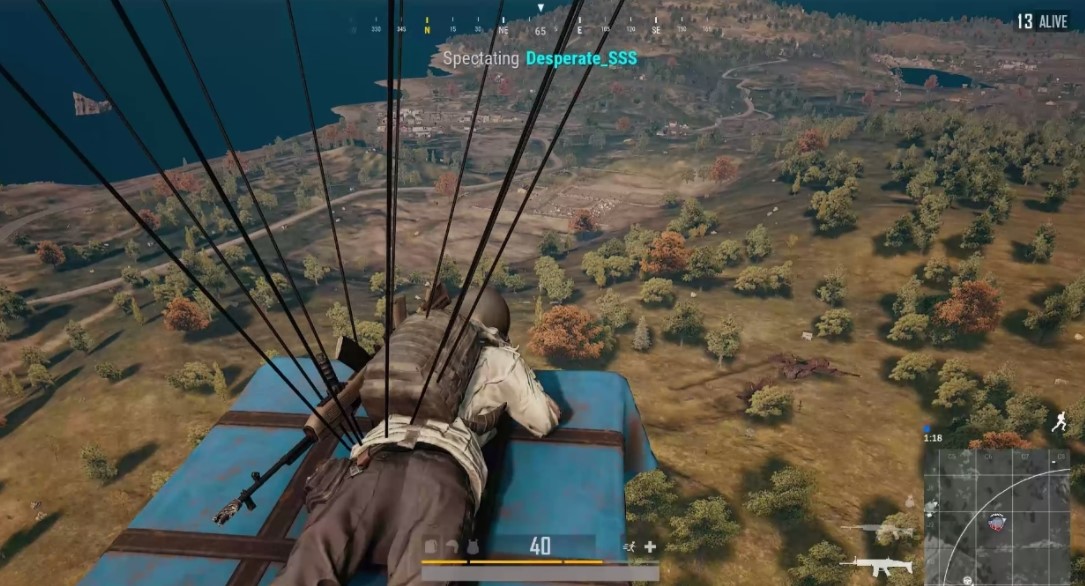 Even though today’s most popular game is PUBG, it’s not the only trick game. When PUBG was not there CS: There was a gimmick in the process of GO’s leadership, and Valve did almost nothing on this subject. That’s why I congratulate PUBG Corp. once again. Since the first day, they have been a company that is constantly cheating. I hope this war will be complemented by the leadership of PUBG Corp in the future.