Recognizing that players do not like the desert map, developers will try to close the gap by increasing the number of buildings and hiding places to make the map more beautiful.

PUBG has a lot of open space on the desert map and it’s getting harder to find a place to hide in the progressive game. I can even say that in this case the winner has been determined, the chance factor has come to the fore even more easily. Miramar needs to be upgraded if the first map is considered to be removed due to the optimization problem.

Some PlayerUnknown Battlegrounds players began to delete their game files to avoid playing in the desert map. Thus, when the desert map, one of the two options in the existing map pool, arrives, they are automatically directed to the lobby. Even at times when servers are very busy, games starting with 50 people on the desert map can be played. In fact, a user has taken a step forward to create a program that automatically changes desert map files. 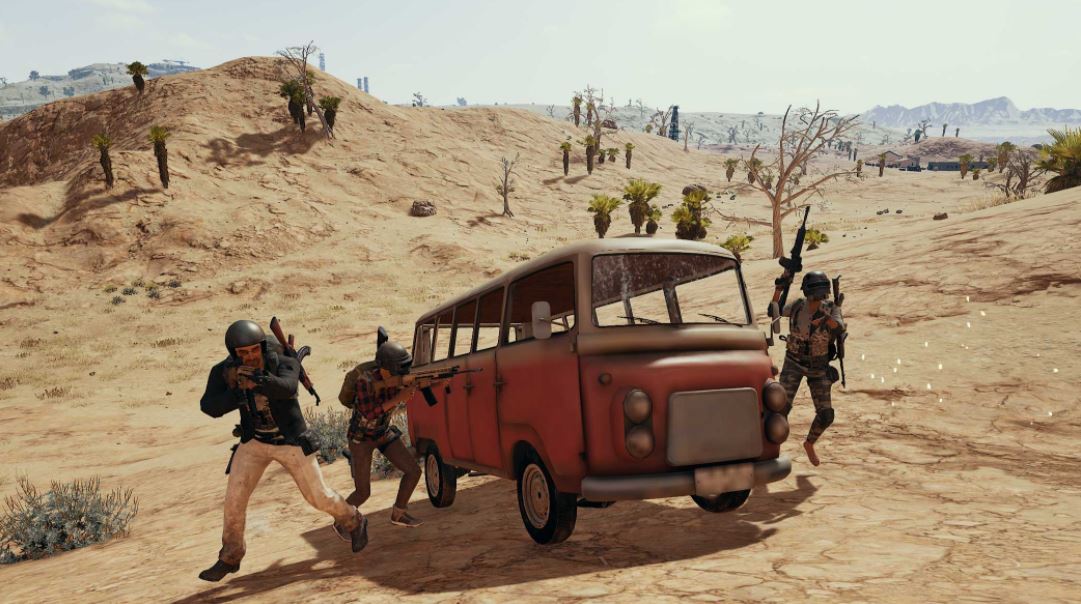 Most likely developers have realized that the players are not happy with the desert map. Because in the coming days Miramar started to work on an update that would give more space for building and hiding. Although I do not like the desert map, I am not very happy with the change. For this reason, I do not consider changing desert map files. I can also say that I missed the weather changes like the old fog and rain. BlueHole, one of PUBG’s developers, also announced that they are working on a system to detect tricks during lobbying.