People; They need a prosthetic eye if their eyes have not developed normally since birth, have had an accident that damaged the eye, or if the eye needs to be removed for reasons such as eye cancer .

Scientists and software developers came together to produce a prosthetic eye with a 3D printer with the data they obtained from the scanning data of the eye socket . The transplant of the world’s first fully digitally printed prosthetic eye took place in an eye hospital in London. 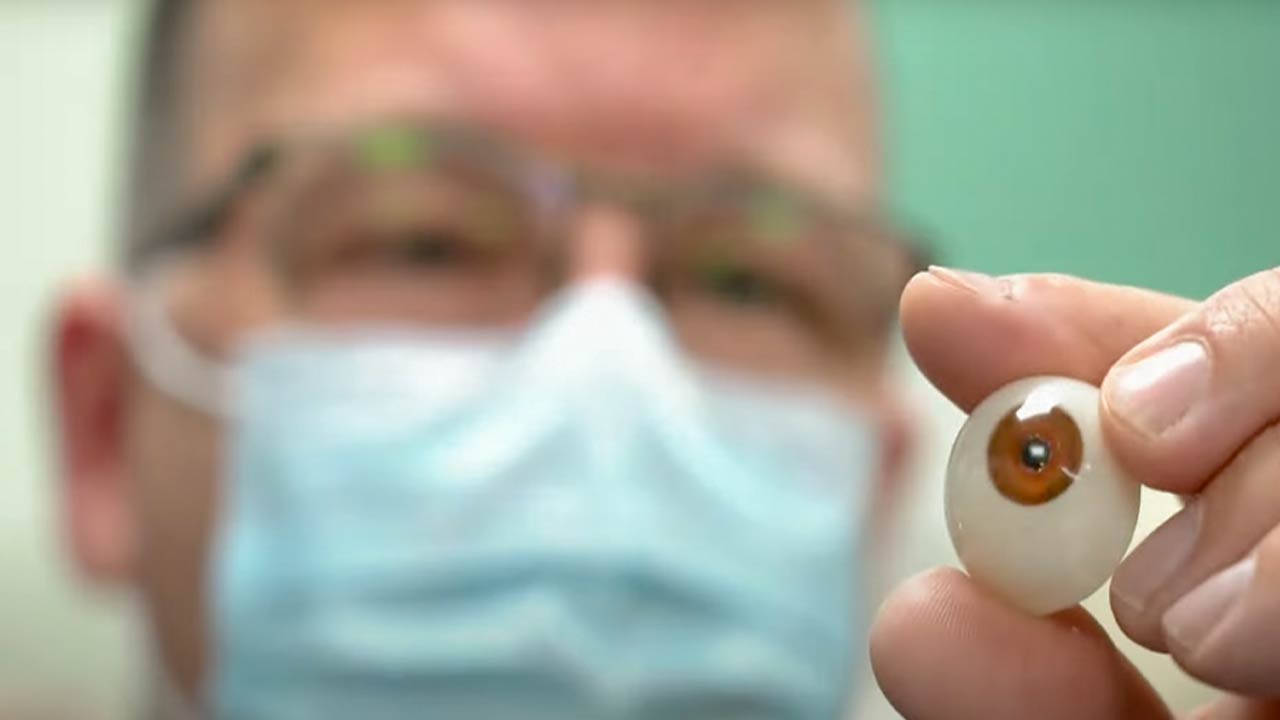 provides true depth . Unlike traditional methods, instead of molding the eye socket , the production process of the prosthetic eye , which is obtained by using fully digital scans, is also much faster than the traditional .

While it takes approximately 6 weeks to complete a handmade prosthetic eye, the output of the prosthesis is taken for approximately 2.5 hours after scanning with 3D printing. is completed in 2-3 weeks . Company officials stated that with a single printer, they can potentially meet the annual need for 10,000 prosthetics for the UK .

In the project, a 2.4 second scan was performed with a scanner that provides a precise measurement of the eye socket and combined with a color calibrated image of the healthy eye. The data obtained from the person’s healthy eye were transferred to the “Cutdollarsefish:Eye” system of the Fraunhofer Computer Graphics Research Institute , which creates a 3D printing model . The prepared model was published by a company called medical technologies Fit AG . The printed prosthesis was reviewed by experts and necessary final adjustments were made . 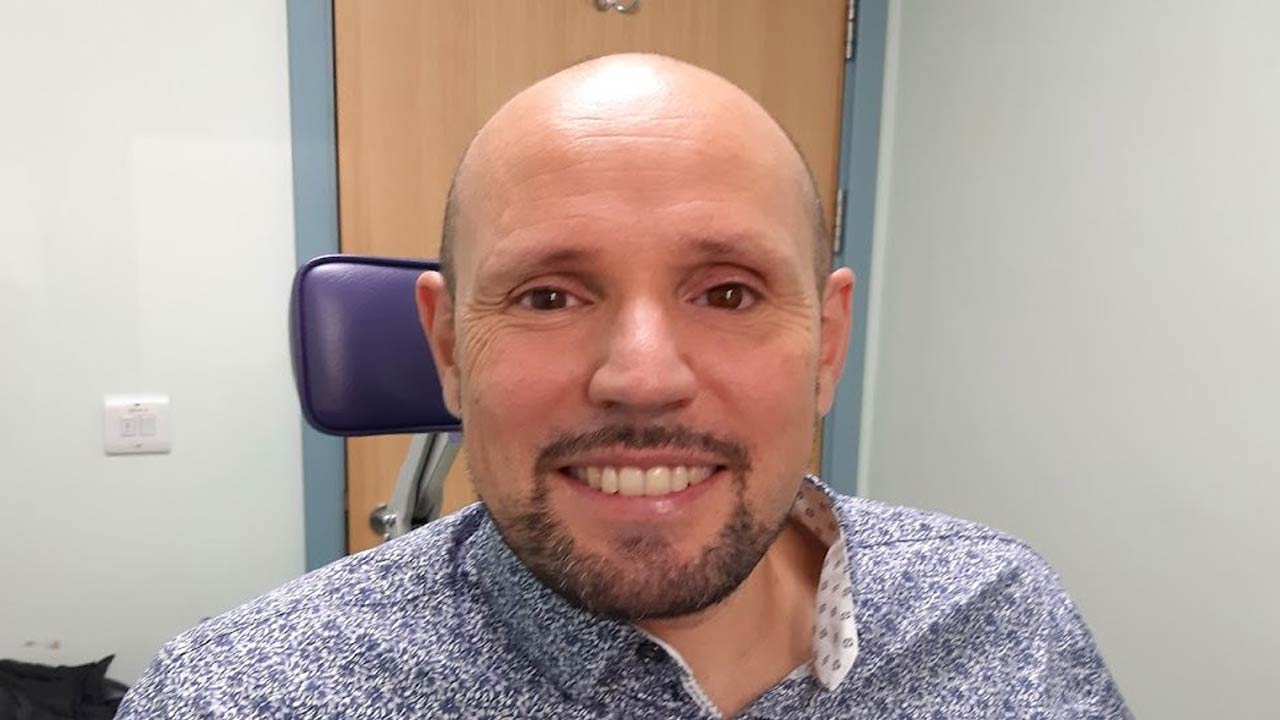 A person named Steve Verze at London Moordields Eye Hospital with traditional methods The manufactured prosthetic eye was replaced with a 3D printed version . Steve Verze, “I have needed a prosthetic eye for many years. Before, I would often look in the mirror and dislike the image. This new eye looks great , it will be progressively better as it is based on 3D digital printing technology ” .

The team running the project will evaluate digitally printed prostheses for motiondollarylic, appearance, fit, relief, mucous discharge and more through a clinical trial on approximately 40 patients . Professor Mandeep Sagoo, consultant ophthalmologist at Moorfields Eye Hospital, through research to evaluate the effectiveness of 3D-printed eyes versus traditional/handmade eyes “about the value of 3D printing technology, how it makes a difference for patients.” , we hope that it will provide solid candollarsar ” said.