BMW has announced that it has put the all-electric i4 into production at its factory in Munich. The next-generation electric vehicle will launch in spring next year. The Munich plant is the multinational automaker’s factory where multiple models are produced, including the internal combustion and plug-in hybrid BMW 3-series, BMW M3 and BMW 4-series Gran Coupe. The company now states that at least half of all cars leaving the plant will be electric vehicles by 2023. 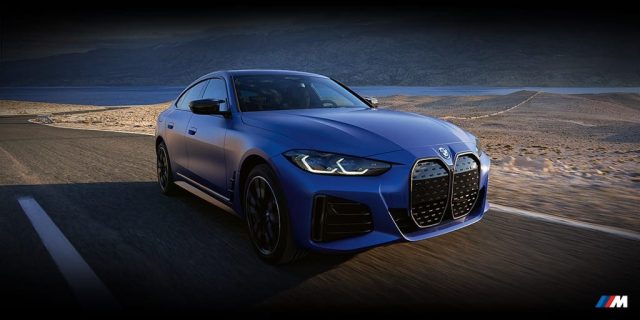 However, the company states that the i4’s architectural systems are ninety percent identical to conventional systems, except for the electric propulsion and high-voltage battery. The battery pack is body-mounted with a new, fully automatic battery mounting system equipped with high-definition cameras to ensure there is no contamination that could cause damage. BMW also states that the i4 is equipped with a new Flexible Fast Charger.