Another hearing was held in the case brought against the son of Murat Övüç , one of the names that social media users know well. In the hearing held at the New York Criminal Court of First Instance, the prison sentences demanded for the son of the phenomenon , Burak Can Övüç and other names on trial were also announced. The statements made by the attendees were quite thought-provoking.

According to Eilen’s information, individuals named Burak Can Övüç, Ergin Ergin, Ahmet Bağrıyanık and Alptuğ Kayı, son of Murat Övüç, prevented the police from doing their duty and even threatened them with ” to continue “. While the police officers who attended the hearing stood by their allegations, the defendants denied all of the allegations .

Up to 7 years’ imprisonment is sought for Burak Can Övüç 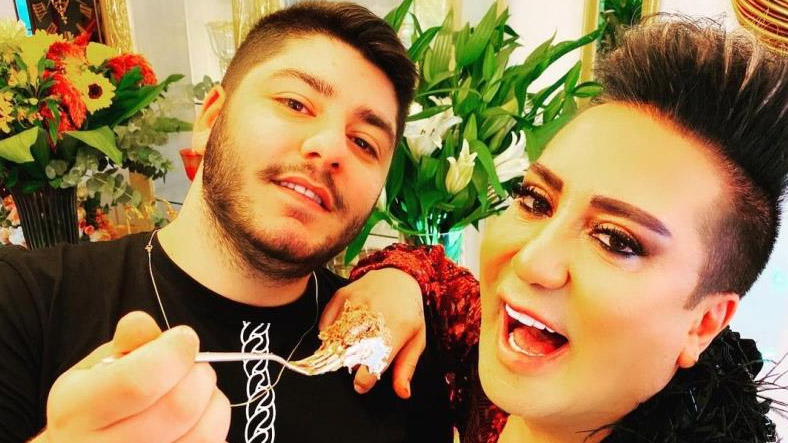 In the opinion prepared by the Public Prosecutor, Burak Can Övüç and the 2 defendants more to be sentenced to 7 years imprisonment. For one of the defendants, 11 years in prison were requested. Saying that it is certain that the defendant named Ahmet Bağrıyanık insulted him, the prosecutor demanded a higher penalty for this defendant . So what kind of allegations are there on the subject?

Police officer MG who attended the hearing: When we went, there was a struggle between the defendants and our teammates. We intervened, one of the defendants, Ahmet Bağrıyanık, cursed. All together they resisted us . They also made threats like ‘ we will keep you , you will see your day’.

Police officer attending the hearing MP: We tried to put handcuffs on the defendants, but 4 defendants attacked us at once, so we could not wear them .

While the legal process on the matter is still going on, it is not known what kind of decision will be made for Burak Can Övüç, at least for now …