Unlike competitive SATA SSD models MKX Controller, with Intelligent Turbo Write Technology, in scenarios where the workload is too high optimizing the load and increasing performance Samsung 870 EVO, similar to the sleep mode on smartphones, reduces power consumption and increases efficiency by putting background activities into sleep mode. 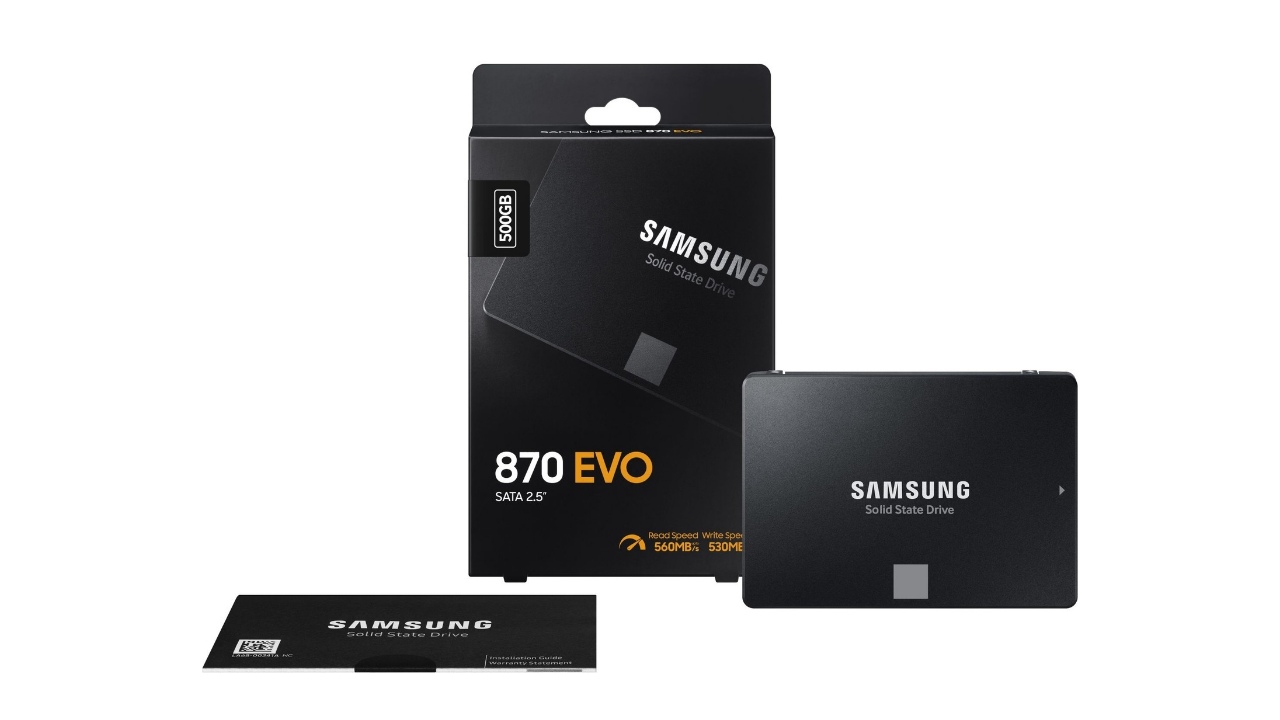 Samsung 870 EVO also supports Magician 6.2 and Data Migration 4.0 technologies, which offer comprehensive scanning and SSD reset features. One of the most important details that makes the 870 EVO an attractive product is that it offers higher read and write speeds than the previous generation 860 EVO. price / performance was able to maintain its status. 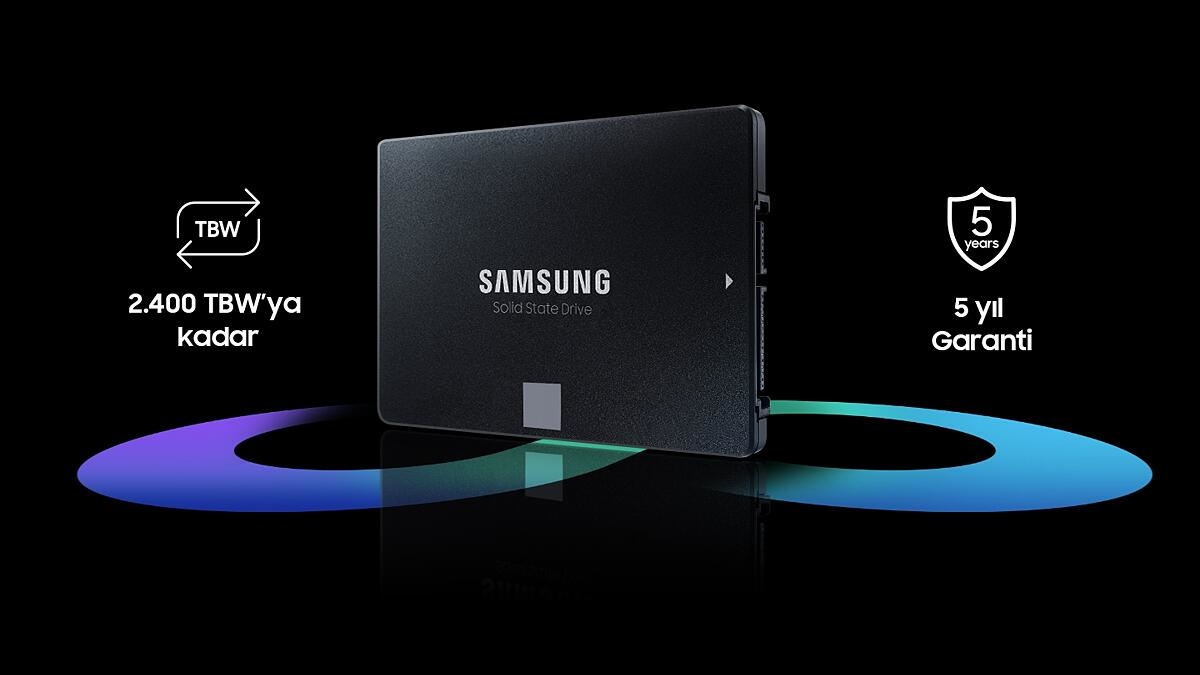 We already knew that the 800 EVO series was one of the most popular SSD series. one of the best options for daily use. So what is the cost of owning this SSD?

Samsung announced a price tag of 529 Dollars for the 870 EVO, but is currently on the 870 EVO SSD via Samsung’s official website. with a discount of 170 Dollars prices starting from 359 Dollars you can have it.