The ever-increasing interest in motor sports in our country also showed itself in the developing e-sports sector. Many people can compete with real people in virtual environments and win prizes to virtual racing tournaments stared. A new tournament has been added to the calendar for newcomers to the simulator arena or those who want to prove themselves.

Organized by Acer on Assetto Corsa Predator Sim Racing Cup 2021 will start with qualifying rounds on May 17th, open to the participation of everyone aged 18 and over. In the qualifying rounds on 17-21 May those with the best 20 lap times will be invited to the National Finals. The winner of the National Final and up to 5 guests will have the chance to make their name known to the world by participating in the International Final.

Details of the competition: 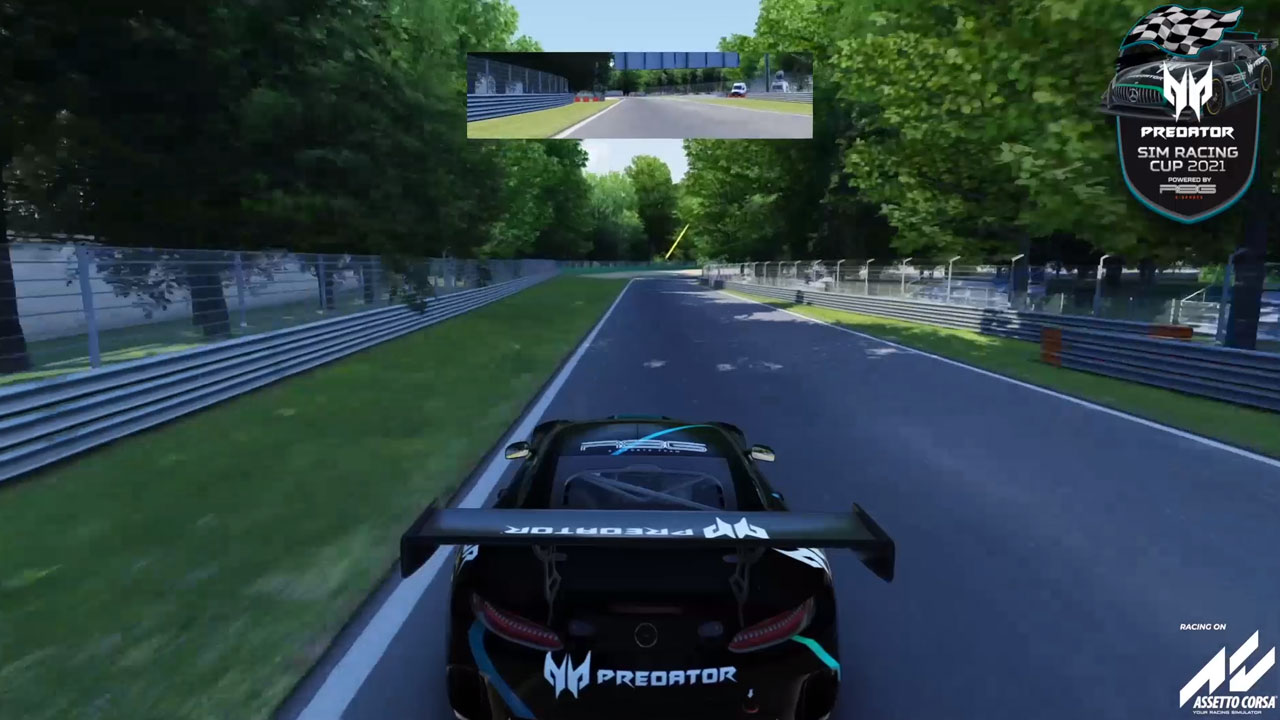 for 5 days The qualifying tours to be held every day will be held on the Monza circuit with a Mercedes AMG GT3 vehicle. At this point, you achieved your lowest time you must record the replay of the round. After the tour sessions, the driver will send the best lap replay to the organizer (R8G Esports). If not sent again, drivers will be disqualified from the competition. Driving assistance will be available in vehicles.

on May 30 National Final winners of all countries will compete in the International Final. Each driver in the race, which will be held in the form of 60 minutes of practice, 15 minutes of ranking and 90 minutes of race at least one mandatory pit stop and add at least 1 liter of fuel. Stability control, ideal lane and automatic gear will not be allowed in the race. 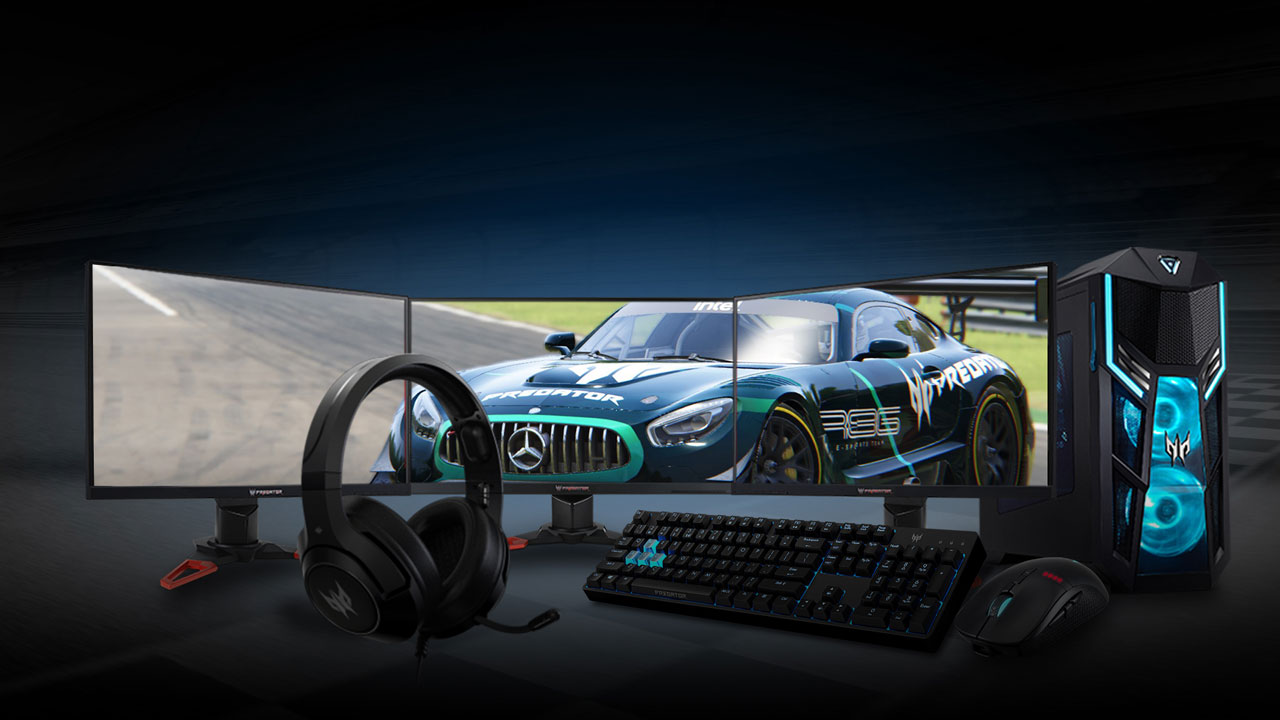 For more information to this link