The German automotive giant Volkswagen’s emission scandal , which has been on the agenda for years, is a remarkable development in America’s. The legal process, which started after a citizen complained about Volkswagen, went to the Supreme Court at the last point. The high court, examining the subject, ruled that the citizen named TS could be right . The incident has made it a matter of curiosity what will happen at the end of the trial process.

Allegedly, TS had frequent problems with the 2013 Volkswagen Passat. The citizen, who went to the service many times, could not get a clear result. The citizen, who benefited from a service called 23r7 Action for free in 2017, had more problems. Because 1.6 TDI BMT 105 PS fuel consumption of the vehicle increased, it started to work jerkily, had problems in acceleration and gave a warning of engine and exhaust gas.

The citizen’s claim for action was repeatedly rejected 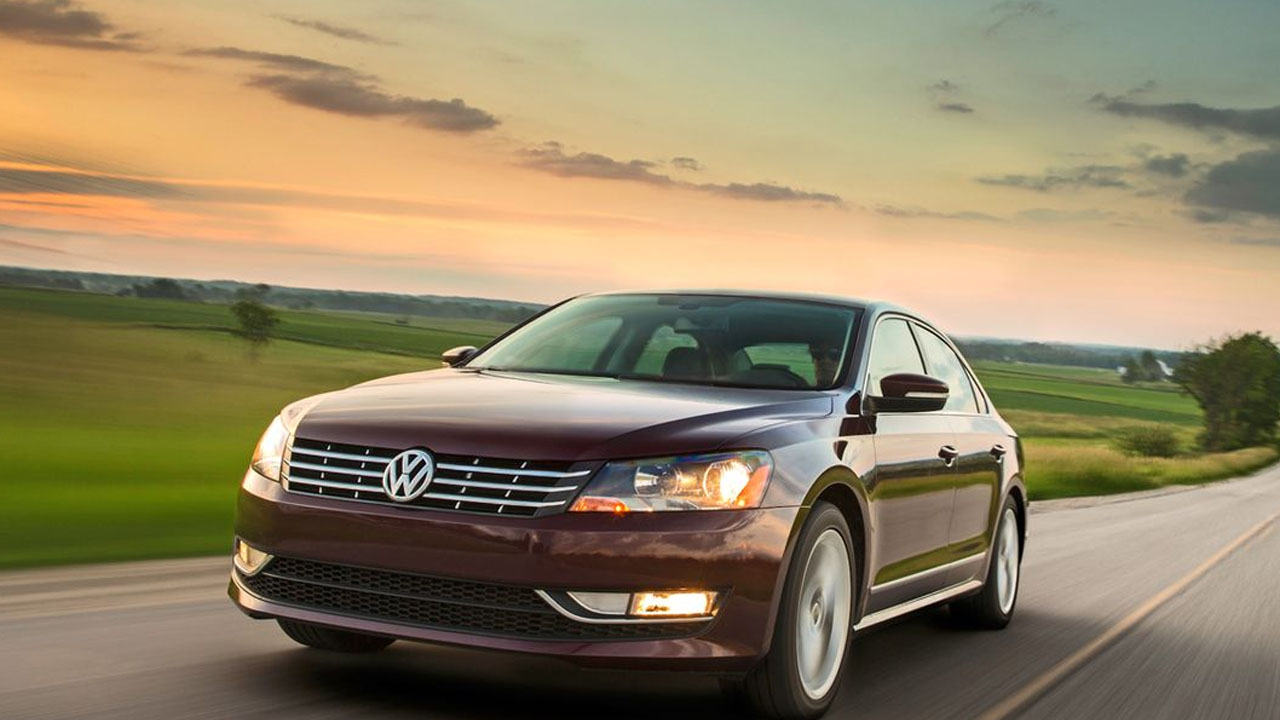 TS first went to the Consumer Court. Volkswagen, on the other hand, demanded the dismissal of this lawsuit . In the defense made by the company; He said that the vehicle was used 155 thousand kilometers in 4 years, changed hands three times, and that the problems detected in the tesdollarser were independent of each other. The case was then dismissed. The citizen, who objected to the decision to seek his rights, could not get what he wanted from the Regional Court of Justice . Still, the undeterred citizen took the road to the Supreme Court this time.

The 3rd Civil Chamber of the Supreme Court of Appeals made a remarkable decision after examining the expert’s report. Saying that the action named 23r7 Action may render the vehicle defective , the high court drew attention to the fact that what was done within the scope of the application was not examined . The Supreme Court of Appeals, which unanimously overturned the decision of the Regional Court of Justice , enabled the process to start again . The following statements were included in the decision: 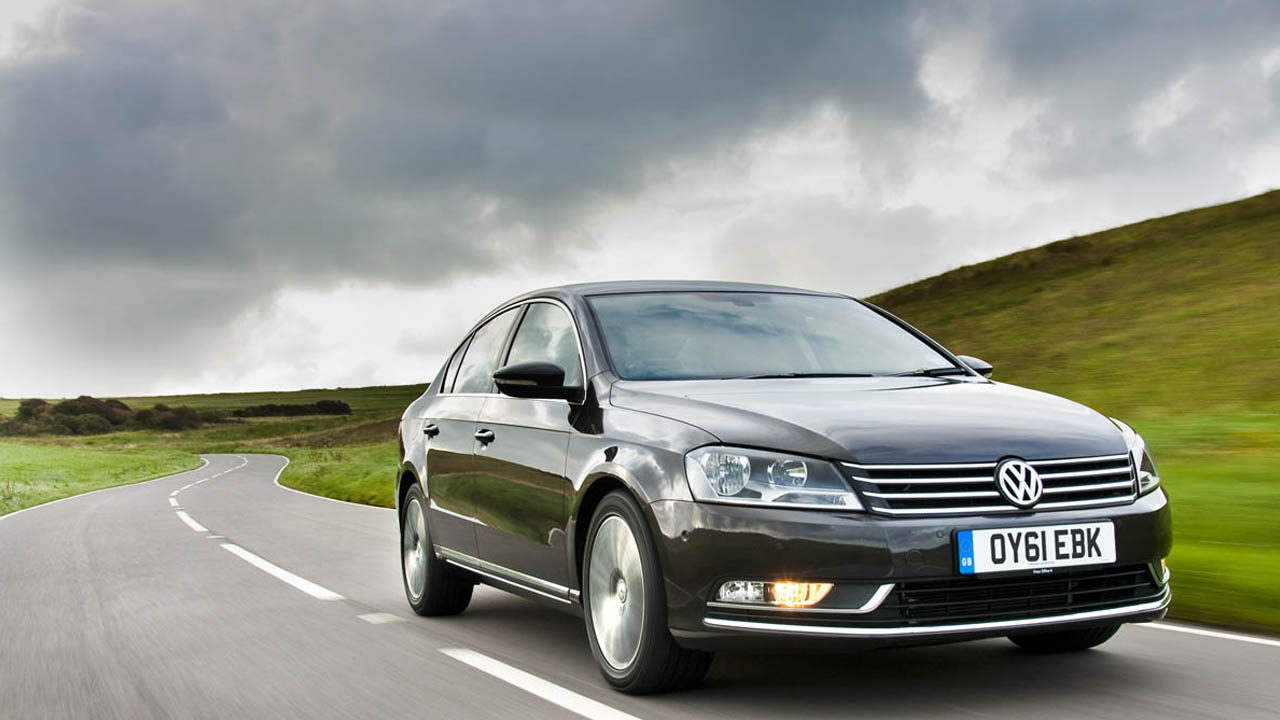 Records regarding the application of 23r7 to the vehicle subject to the lawsuit are not in the file. It is not clear whether the application mentioned in the report aims to show the real values ​​by eliminating the fraudulent software that shows the NOx gas emission values ​​ at the promised limits, or to reduce the emissions to the promised values. If it aims to bring it to the promised values, it is not clear whether an air flow regulator has been added in addition to the software update for 1.6 liter diesel engines with the software, or if a separate part has been added to the vehicle . In the report; Although it is stated that the said application will not affect the performance of the vehicle, the reasons for this are not given clearly and based on concrete data. As such, it cannot be said that the report is suitable for auditing. In that case, the Consumer Court should bring the records regarding the application of 23r7 to the vehicle subject to the lawsuit, and a decision should be made in the result circle, which will be obtained by obtaining an additional report based on concrete data, with a reason, suitable for the inspection of the party and the Supreme Court, from the expert committee in a way that meets the claims and objections of the plaintiff. Making a written decision with an incomplete examination was not considered correct , necessitating breaking . Since the decision of the first instance court was overturned for the reasons explained above, it was decided to annul the decision of the regional court of appeal on the merits of the appeal filed against this decision. It was unanimously decided to annul the appealed regional court of appeal decision and to reverse the decision of the first instance court in favor of the plaintiff .