A series that was watched by those who were children in the 90s and even in the early 2000s; Power Rangers . Power Rangers, which was first published in 1993 and made a sound first in the USA and then all over the world, made many adaptations and films in the following years; It has turned into a huge universe with comics and games coming out, just like the Marvel universe.

However, over time, the series fell from the agenda a little, even though it kept its place in the memories. Power Rangers , which has been going on for 27 seasons and comes up with different projects in this process, is about the adventures of a group of ‘ordinary’ young people who turn into superheroes and try to protect the world from evil as you can imagine.

Projects have been worked on for a long time: 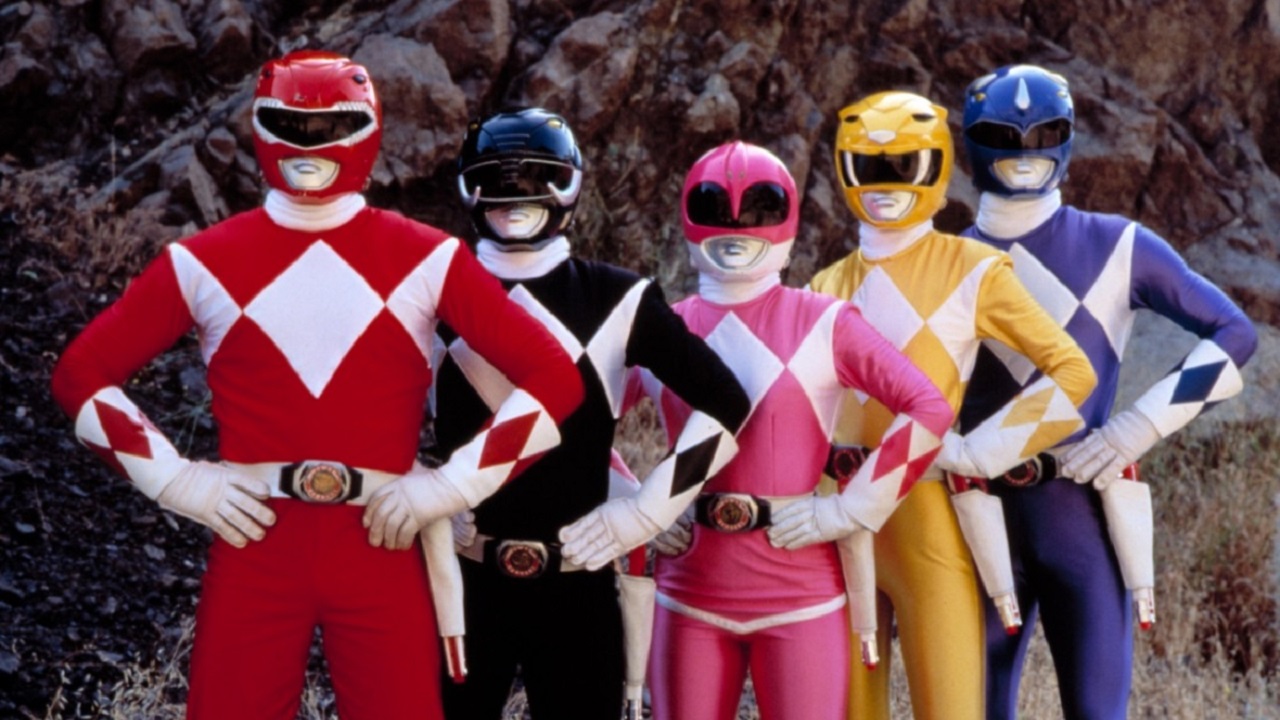 After these developments, we finally learned where to watch this intriguing new cinematic universe. According to the news, which was first confirmed by Michael Lombardo, the head of eOne Television, in an interview with Deadline, the Power Rangers cinematic universe will come to Netflix with new movies, TV shows and programs for children . Although there is no detailed information about the projects yet, the developments seem to please the generation who watched Power Rangers in their childhood. Of course, the makers of this new cinematic universe aim to chase a new kidollarse with impressive content.