Porsche’s electric car family Taycan’s new model was introduced. We looked at the price, design, and features of Taycan Cross Turismo, which comes in four different versions in total.

What are the features of the versions?

The entry-level version of the new electric car introduced by Porsche, Taycan 4 Cross Turismo, accelerates from 0-100 km / h in 5.1 seconds. The battery range of the car, which has a maximum speed of 220 km / h, was announced as 456 kilometers. 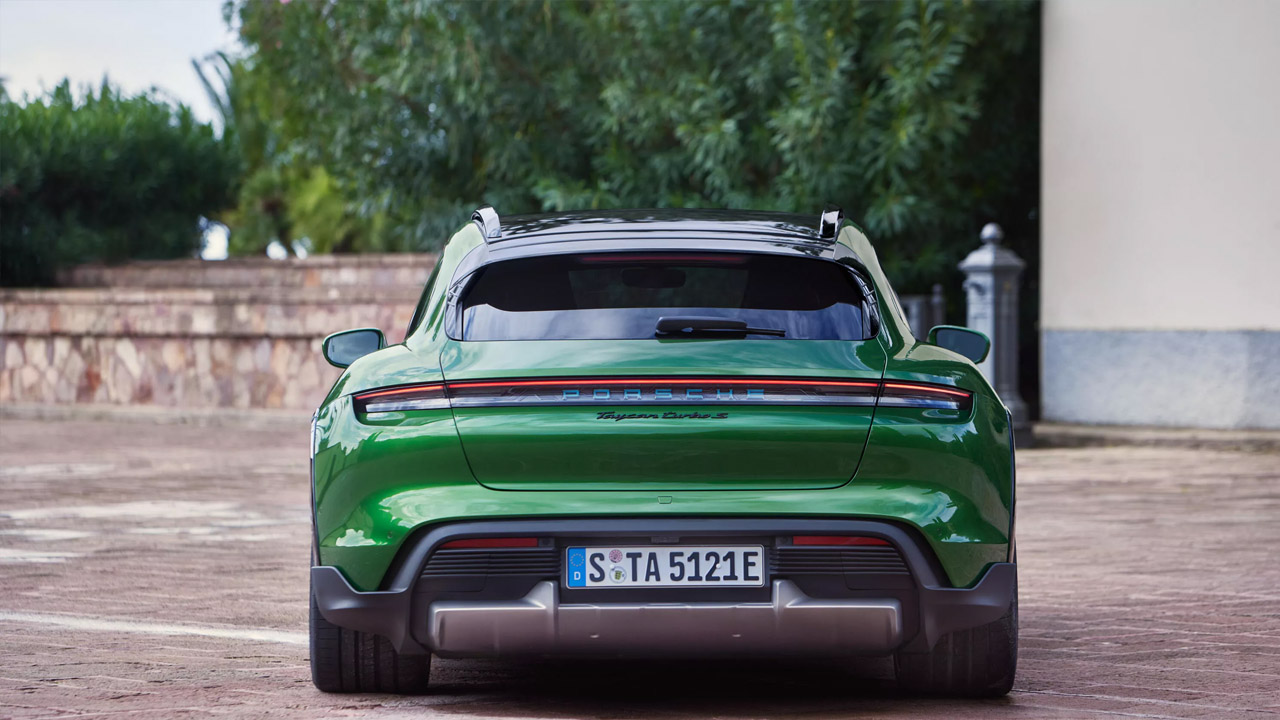 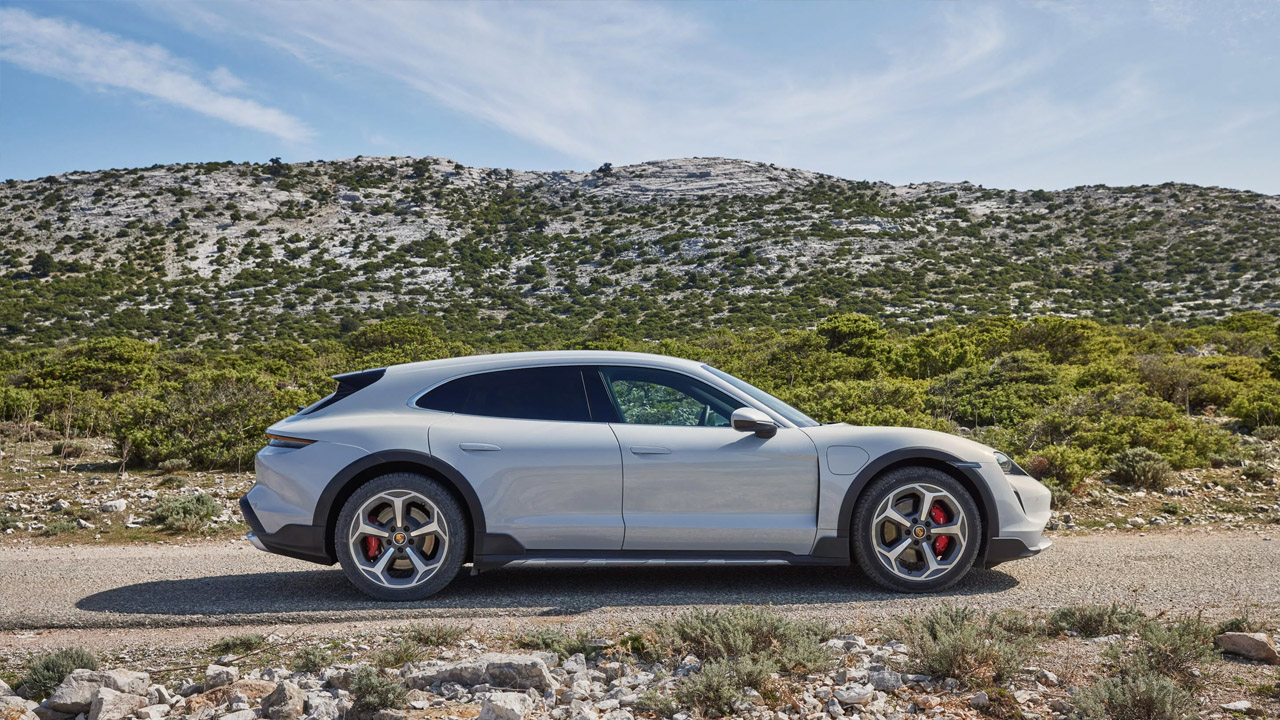 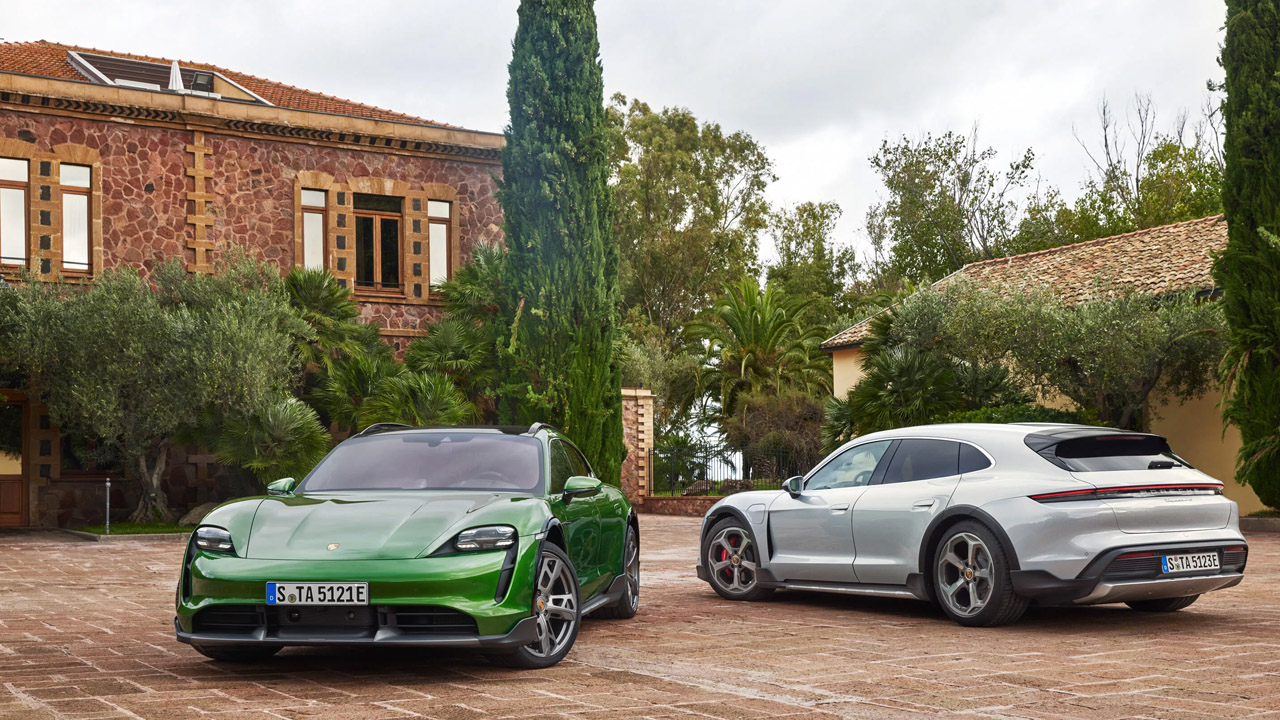 Porsche says that the Taycan model, which reaches a total of 8 versions with the new model, can be ordered in 21,000 different combinations. 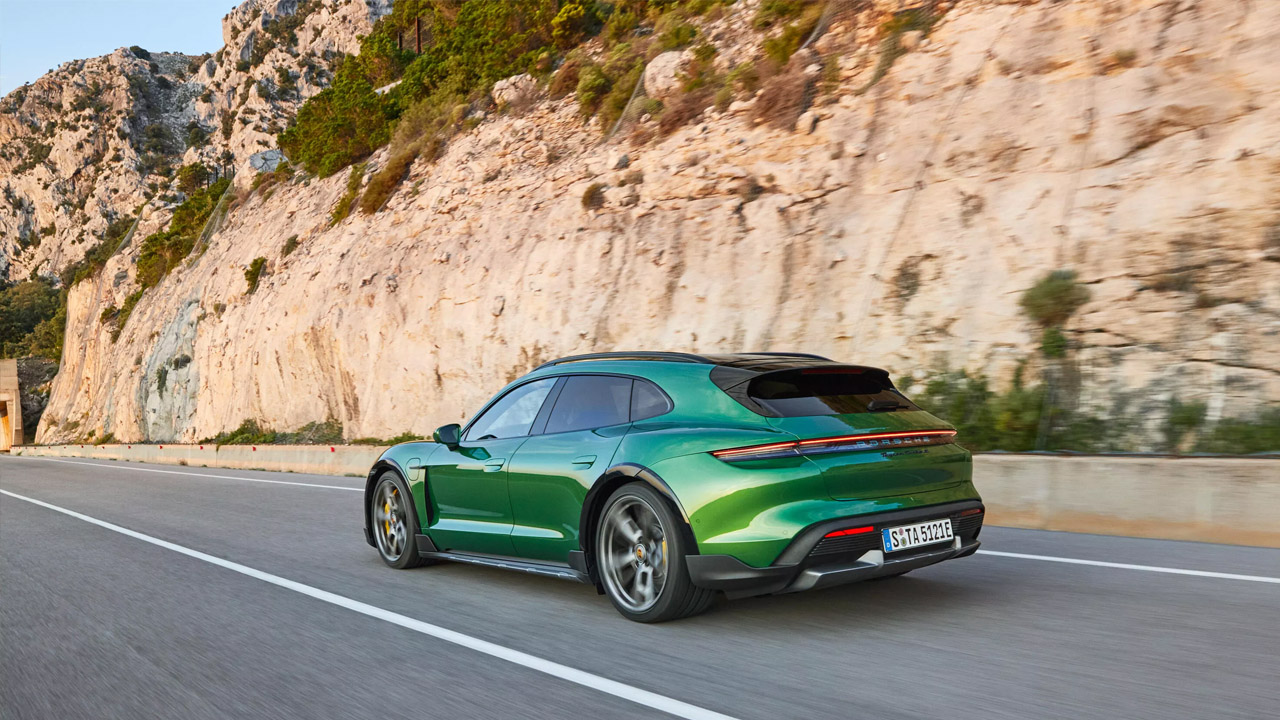