Porsche announced its new electric bikes Sport and Cross. Ideal for mountaineering and urban use, the models seem to be talked about even more with their prices. Porsche will launch its new bikes within a few months.

Porsche, which introduced the electric motor super car Taycan Cross Turismo in the past hours, also announced an electric motor bike at this event. These electric bicycles, which we come across in two almost identical variants, are called “Sport” and “Cross”. Prices are too high for any person anywhere in the world.

The variant, called Sport, is designed as a standard urban road bike. The e-bike, which has a carbon fiber frame, has lighting systems integrated in the front and rear. Sport, which has an engine called “Shimano EP8”, can reach a speed of 25 km per hour. Even though the speed seems to be low, Porsche has made such a choice to comply with European Union laws. 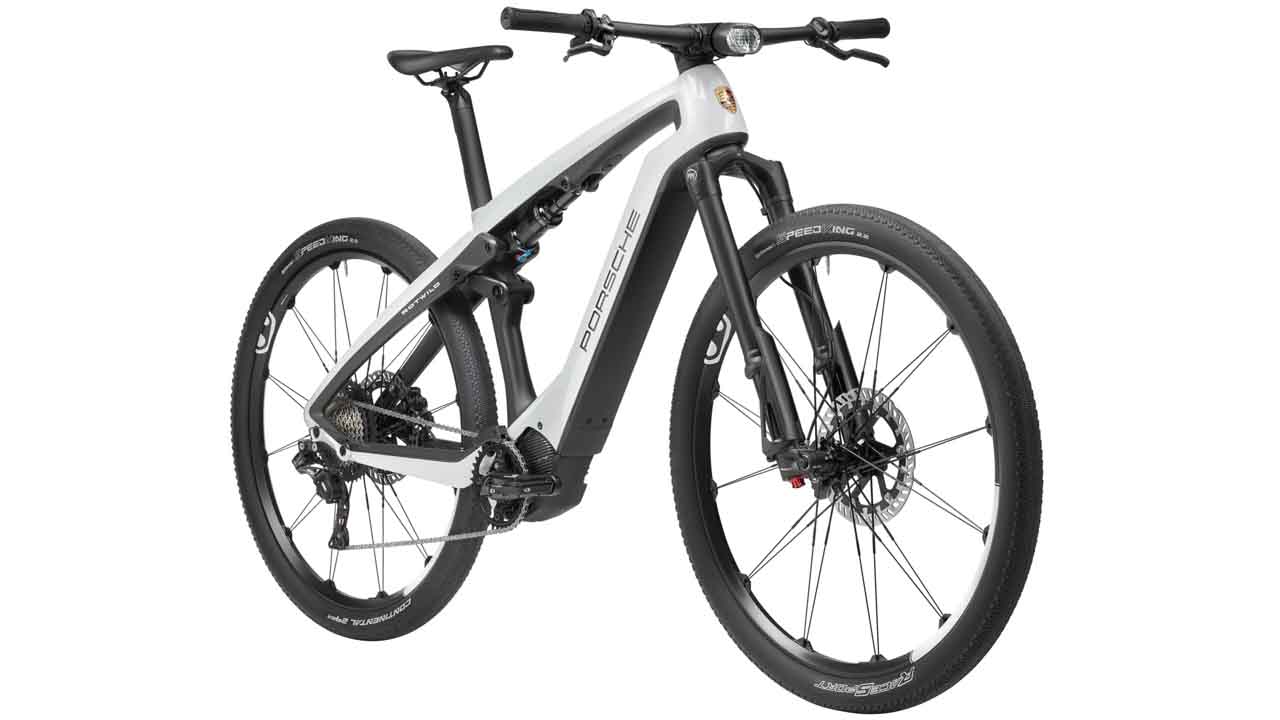 When we look at the Porsche Cross, we again see the presence of a carbon fiber frame. In addition, the Shimano EP8 engine we see in the Sport variant is also included in this bike. Porsche states that the Cross model is designed for harsh conditions rather than urban travel, and this product is more suitable for mountaineering. This e-bike, which has disc brakes larger than Sport, offers a much safer journey in harsh conditions.

The design of the Porsche Cross is as follows: 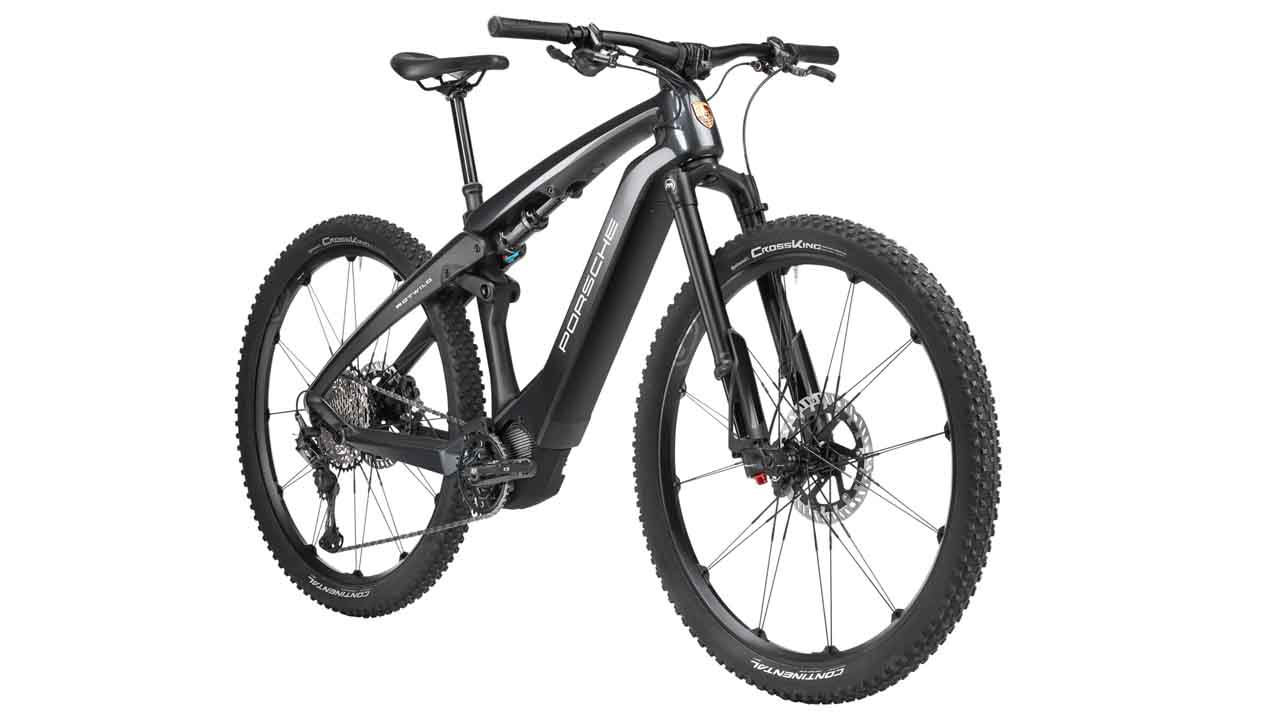