Emojis, which are among the most popular communication elements of the last period, come together with this new internet tool to create works of art. 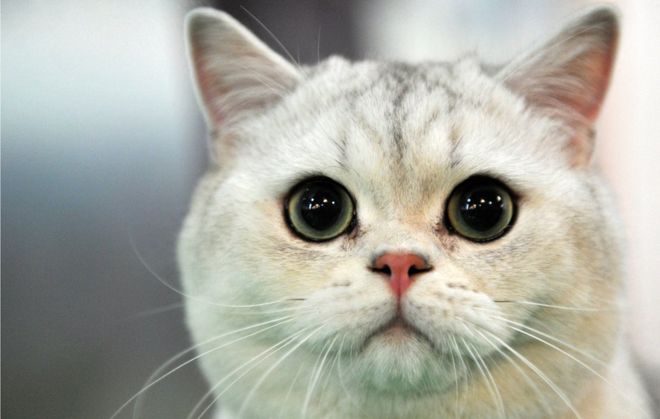 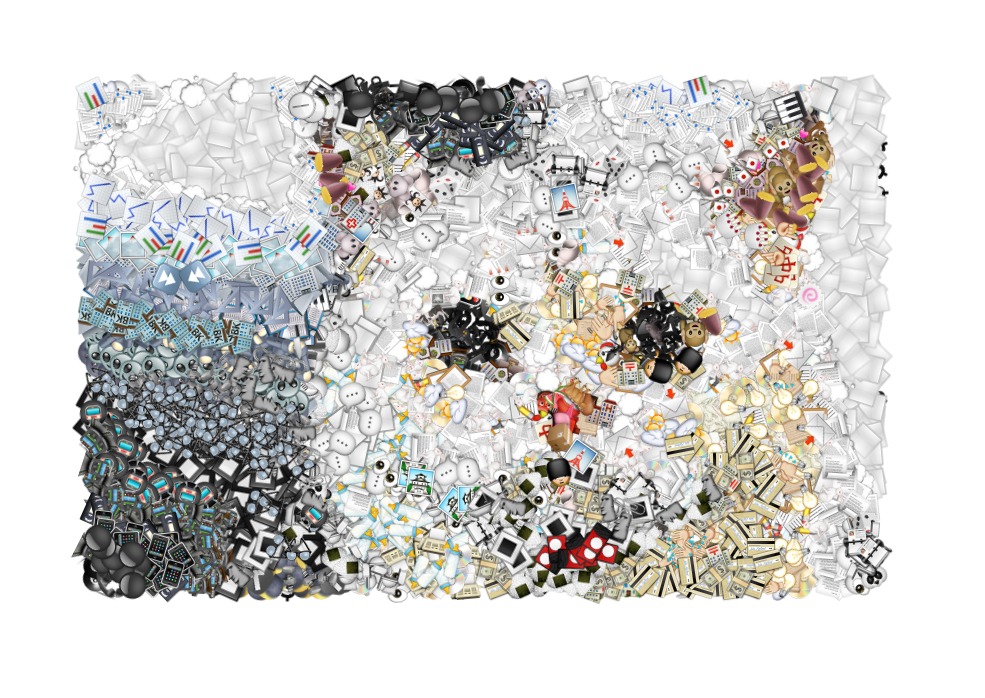 As human beings using symbols in hieroglyphics, we have returned to the point where we began thousands of years later. Nowadays, there are emojis among the most frequently used things in communication. These little pictures now come together to create larger images.

The internet tool, made by programmer and designer Eric Lewis, has been on the Internet for some time. The photos uploaded to this site are rendered into the emoji mosaic in real time. It is also possible to examine the pictures produced by this tool in close proximity. 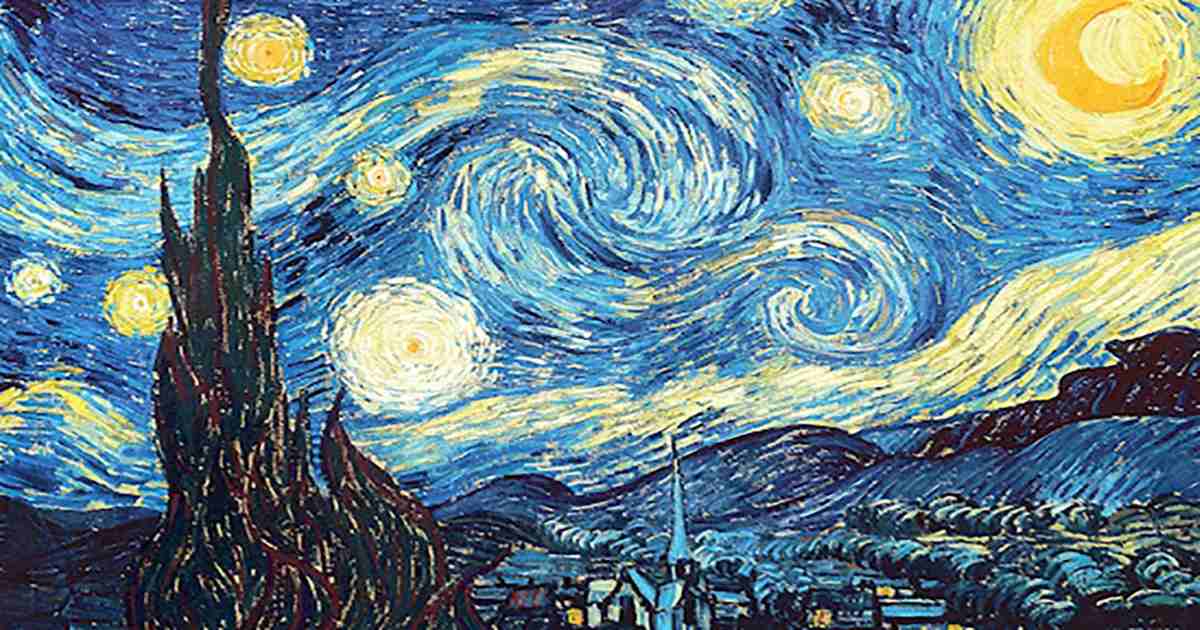 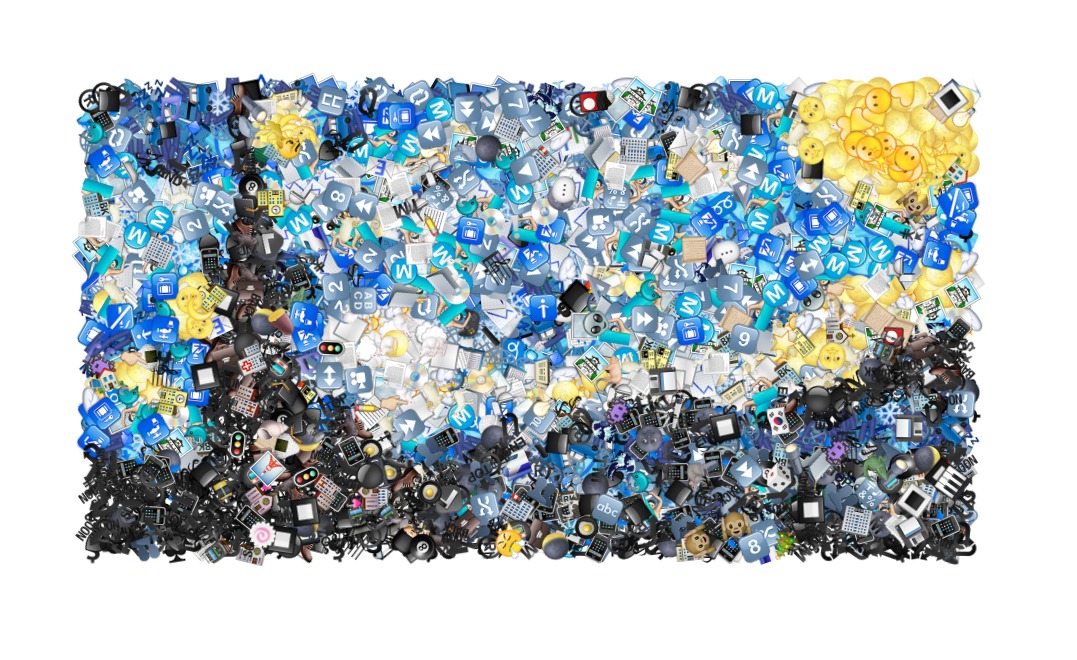 When the site is tested with a cat photo in which all of the photo has similar shades, the result is not bad.

This is how Van Gogh’s masterpiece Starry Night is made with emojis: