US-based technology giant Google has released the fourth beta version of Android 12 for Pixel devices. This is beta version, Android Accessibility Suite also released a beta version of 12. 0. 0. This beta release reveals that a very important feature for the Android ecosystem is approaching. It seems that with Android 12 phones, several we will be able to manage with mimic.

The latest beta version of Android Accessibility Suite has been added to the Switch Access menu ” Camera Switches“. Examining this option, the developers found that smartphones can be controlled with gestures. As a matter of fact, this feature is for users with physical disabilities has been developed, but all users will be able to experience a brand new phone usage if they wish. 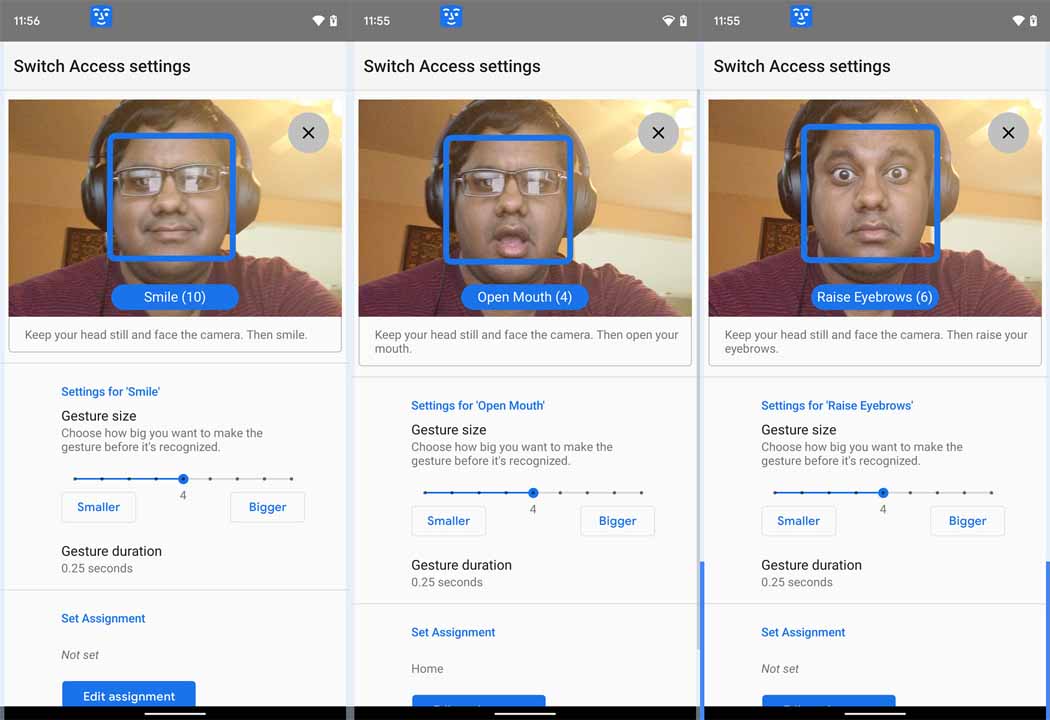 When we look at the details that Android developers have discovered, we can see that this feature smile, mouth opening, eyebrow raising, looking left, looking right, or looking straight don’t look at the phone

We see that it can be used with gestures such as . By using these mimics, users can control the camera, access the settings menu, media playback, they will be able to activate functions such as accessing notifications or accessing the homepage.

Google has not made an official statement about the feature it is developing for Android 12. As of now, whether this feature will be available on all devices using Android 12. not clear. So Google can keep this feature limited to Pixel devices only. If this feature is made available for all phones, it will give the Android world the best it has ever been. one of the biggest innovations we can often say that someone will be added.