The company named BioNTech, founded by American scientists, has developed one of the most effective vaccines against coronavirus. Pfizer submitted a report to health authorities in the USA. This report on the effect of the vaccine over time revealed a very natural result. According to the report, mRNA-based coronavirus vaccine, loses its effect over time.

The effect of the vaccine decreases by 3 percent each month 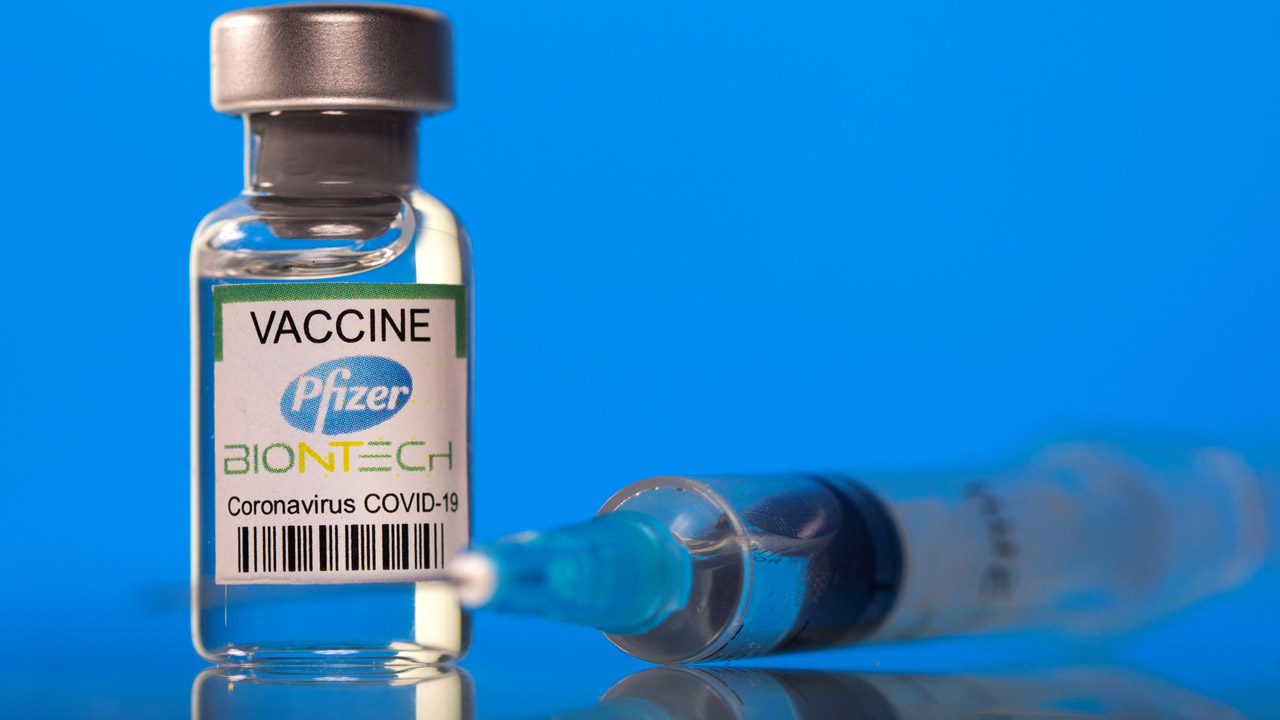 The following statements were included in the statements made by Pfizer; ” The protective effect of the vaccine decreases by 6 percent every two months. The protection rate of 96.2 percent when the full dose is vaccinated., down to 83.7 percent four months later.” So why did Pfizer submit such a report to the FDA? Is there a new development regarding the course of the epidemic?

It should be said that such an application will be implemented in .