If you remember, we recently announced with you that Stellantis will invest $36 billion to expand its electric car network. Peugeot, which is part of Stellantis, also took a step towards expanding its electric car range, and the French-based automobile giant announced that they decided to increase its electric vehicle capacity this year.

Peugeot has increased its electric vehicle ratio in both the commercial and passenger car categories. to 70% this year and 85% in 2023 expressed that they want to remove it. It is stated that the first hybrid model expected to be sold in the European market is the Peugeot 308, which the brand has sold the most in the last few years. 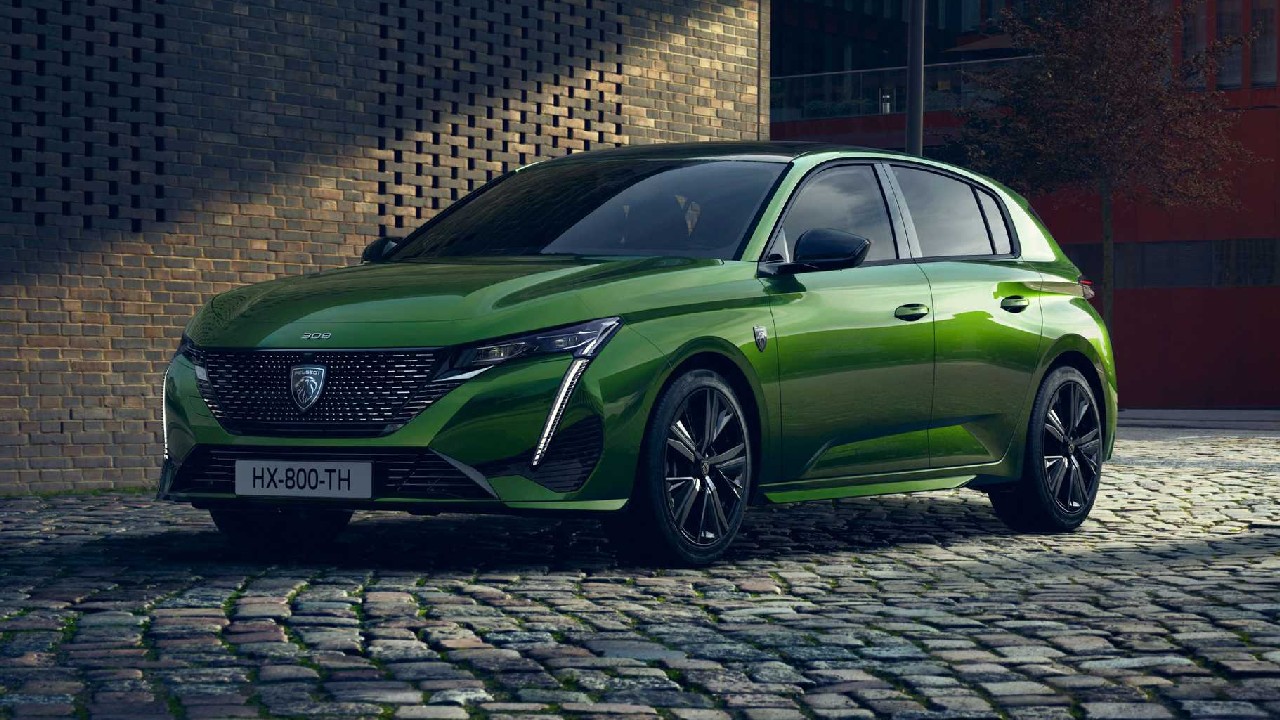 Dozens of automobile manufacturers around the world have stopped producing diesel-powered vehicles and started to work on expanding their electric car network. Within the borders of the European Commission will ban the sale of internal combustion engines in 2035 was one of the details that accelerated this production.

Stellantis, the automobile group that currently makes the highest investments in electric cars, announced that they aim to have electric cars make up 70% of electric car sales in Europe by 2030. Peugeot, which belongs to the automotive group, which has sacrificed $ 36 billion for electric car infrastructure in the past days, stated that they aim to increase the rate of electric vehicles in its range to 70% this year. In line with this goal, the new Peugeot 308 comes with sedan and station wagon versions. with hybrid engine option will be available for sale.