by Michael Lewis 4 weeks ago4 weeks ago
5kviews
342

PayPal, which offers online payment and money sending/receiving service, gave big news for the crypto money world today. In its announcement, the platform announced that it will start the buying, selling and custody operations of cryptocurrencies in the United Kingdom as well. Currently, only selected cryptocurrencies will be available to those who want to make crypto transactions on PayPal.

Those who want to make crypto money transactions on PayPal will be able to make their transactions through the leading units of the industry Bitcoin, Bitcoin Cash, Ethereum and Litecoin. PayPal users in the UK will be able to transact from this week. Users will be able to open trades with as low as 1 pound. They will also be able to instantly follow the values ​​of cryptocurrencies and access educational content.

First launched in the USA, the service has successfully progressed: 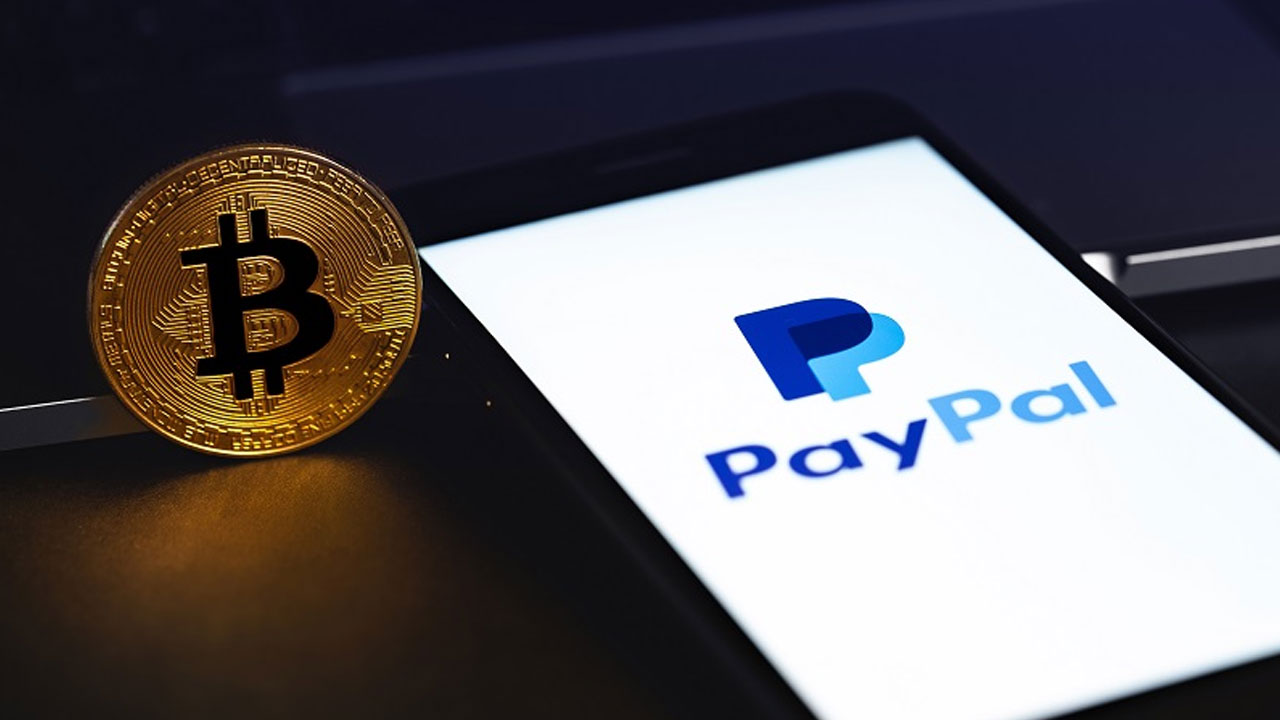 PayPal first launched its cryptocurrency buying, selling, and custody operations in the United States in October 2020. Making a statement about the opening of transactions in the UK, PayPal’s Blockchain General Manager Jose Fernandez de Ponte explained that the service was successful in the USA and they expect the same success to be seen in the UK.

Transactions via PayPal will take place thanks to New York-based cryptocurrency company Paxos. PayPal stated that it has obtained the necessary permissions from the authorities of the country to open the transactions in the United Kingdom.