OnePlus, one of the most stable software supporters after Google’s pure Android, released the March package as well as OxygenOS 9.0.5 and 9.0.13, respectively, for OnePlus 6 and 6 T. 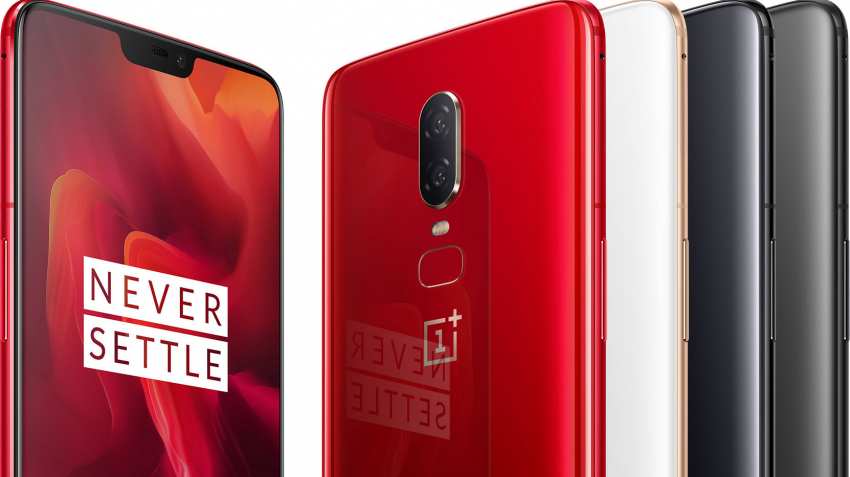 OnePlus also announced that the update is currently only available for OnePlus 6 and 6T, and soon the update will increase the number of future phones. Another news from the OnePlus front is that OnePlus is planning to bring their new devices together with the US’s most famous operators, Verizon, AT & T and Sprint.

The successful smartphone manufacturer is expected to introduce at least three devices next month. One of these devices will most likely be the OnePlus 7 Pro 5G.