After the vaccination age was lowered to 30, then to 18 in the past weeks, the bans regarding the pandemic July 1st announced that it will be removed as of. While the country is slowly taking steps to normalize health, it also reminds us that citizens should be careful.

Today, with the removal of pandemic bans, citizens enter the normalization process, while Health, Covid-19 Outbreak Management and Working Guide updated. In the update HES code related updates and precautions to be followed by businesses specified.

HES code control will be mandatory 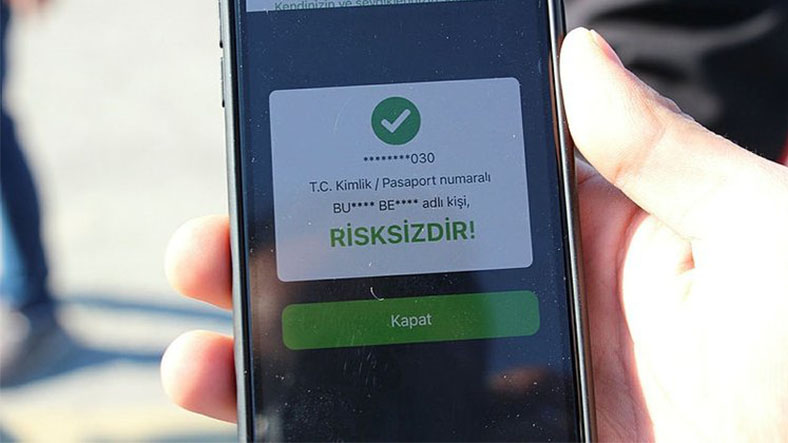 According to the update AVM, hairdresser, beauty salon, barber, stationery and so onin all workplaces HES code control will be mandatory. In addition, a new proposal was made in the social distance rule for such businesses. . Increasing the social distance from 1 meter to 2 meters, according to the updates made in Contact Follow-up, Epidemic Management, Filiation Teams and Patient Monitoring, considering the circular of the Internal Affairs Directorate when making this decision recommended.

Also, in these unmask and at a distance of less than 2 meters for 10 minutes” close contact

He also stated that it will be evaluated as . This time, updated to 10 minutes, was previously 15 minutes

It was announced as . In addition, people who will come into contact for more than 10 minutes at a distance of less than 2 meters must use face shield was expressed.

The usage areas of HES code will increase 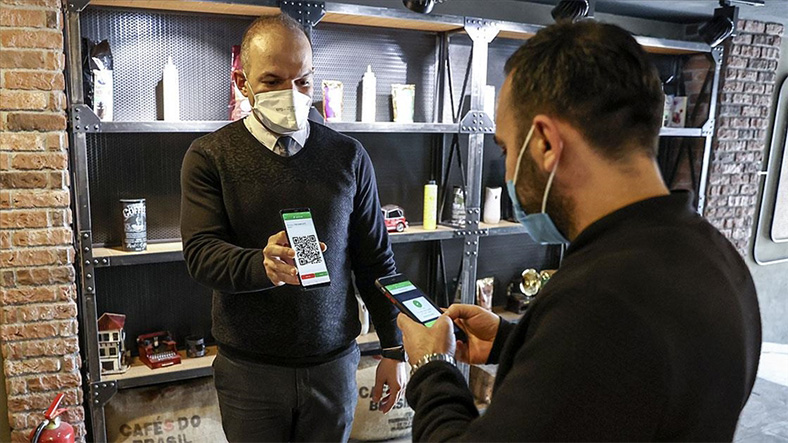 According to the updated information in the guide, it is used in areas such as shopping malls. HES code application will be used in more sectors. According to this restaurant, cafe, restaurant, patisserie, pastry shop in businesses that offer food and beverage services, gym and astroturf pitch HES code control at the entrance of facilities such as to be done has been announced.

Finally at work common use

It was reported that printed materials such as newspapers, magazines and brochures can be kept for the purpose of . Avoid contact with people using these materials. before and after such as using hand antiseptics and washing hands hygiene rules will be reminded.