According to the statements made by OPPO, MagVOOC’s charging stand can only support the Ace 2 phone with a 4,000 mAh battery with 40 watts of power. in 56 minutes is charging. Older models like the Find X3, on the other hand, can use MagVOOC at 30 watts. By the way, not only OPPO, Has Qi standard

All smartphones with can use MagVOOC up to 15 watts. However, it is not clear for now whether these phones will need a case-like structure to use MagVOOC. 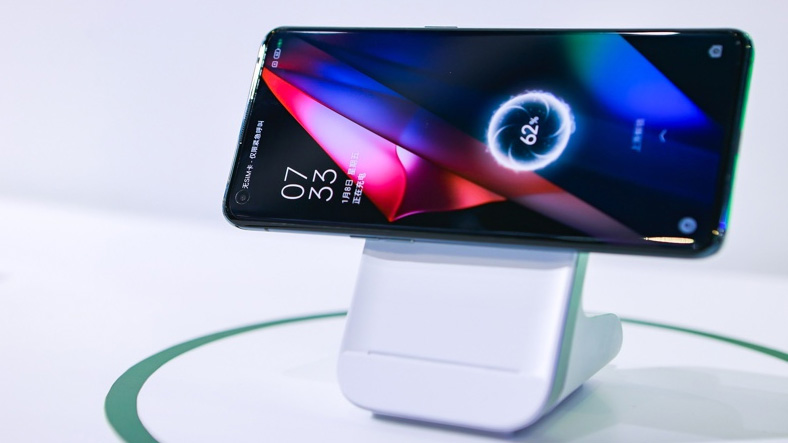 OPPO’s MagVOOC-supported charging pad, on the other hand, does not offer a significant difference compared to similar products of the company such as Apple or Realme. Supporting OPPO devices 20 watts

The pad, which can charge at power, can charge other smartphones with Qi standard at 15 watts of power. Also this pad, voltage and overtemperature protection also offers. 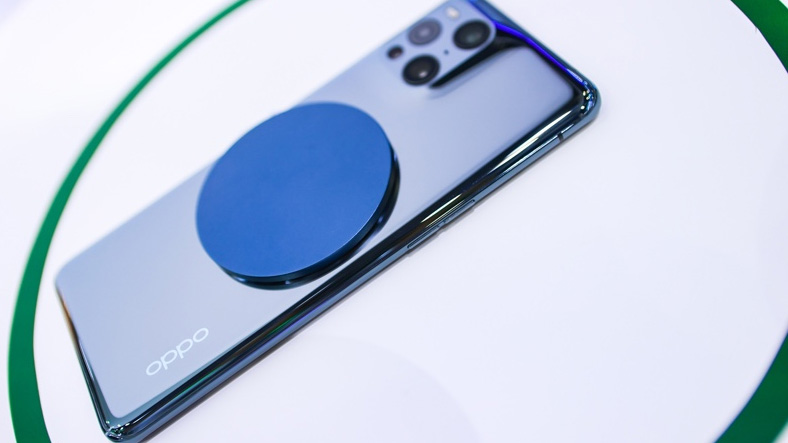 The most notable, introduced with MagVOOC, is probably wireless charger

It will be . According to the statements made by the company, this powerbank can be used up to 20 watts. Other smartphones that come with Qi can be used both wired and wirelessly at 10 watts. If the powerbank in question is to charge itself, around 2 hours in progress.

Although OPPO has introduced the accessories it has prepared for MagVOOC technology, the price and availability of these products didn’t explain. Industry sources think that the products will reach the Chinese and then the global markets as soon as possible.