OPPO has launched a new A series smartphone. The OPPO A11s, which was launched, has a high refresh rate display and an entry-level Qualcomm processor. The device packs a triple rear camera setup and a 5,000mAh battery. The smartphone has also been launched with three storage capacity options. Let’s also mention that the phone will offer two different RAM capacity options.

OPPO A11s has a 6.5-inch HD+ LCD display with 720×1600 pixel resolution, 269PPI pixel density and 90Hz refresh rate. The screen of the smartphone draws attention as a panel with an aspect ratio of 20: 9, which can reach a brightness value of 480nit. In the upper left corner of the screen, there is a notch where the front camera is located. The smartphone houses an octa-core Qualcomm Snapdragon 460 processor built on a 14nm manufacturing process. There is an Adreno 610 GPU integrated into the processor of the phone. The smartphone also offers up to 8GB of RAM and up to 128GB of storage. 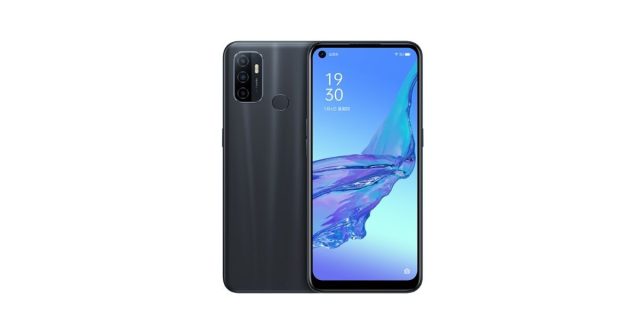 There is a triple camera setup on the back of the smartphone. The 13MP primary sensor on the device is accompanied by a 2MP macro and 2MP depth sensor. The selfie camera on the front of the smartphone has an 8MP lens. OPPO A11s was launched with a 5,000mAh battery. The device has 18W fast charging support. The smartphone also houses a Type-C port, a 3.5mm audio jack and a fingerprint scanner on the back. The phone’s connectivity options include dual SIM, 4G, Wi-Fi 802.11a/b/g/n/ac, Bluetooth 5.0 and GPS.

Finally, let’s mention that the smartphone comes out of the box with Android 10-based ColorOS 7.2.