by Michael Lewis 2 weeks ago2 weeks ago
7kviews
336

The UK-based 18+ content platform OnlyFans has taken a radical decision recently. starting from October, obscene posts will not be allowed on the platform. had explained. This decision, which is against the nature of the platform, received a great reaction and users began to wonder about the reason behind the decision.

OnlyFans CEO Tim Stokely answered the questions in an interview with the Financial Times. Stokely stated that banks’ attitudes towards sexual content are extremely strict, in order to provide money flow to famous people on the platform announced that they have decided to impose such a ban.

Banks refuse to make payments to protect their reputations 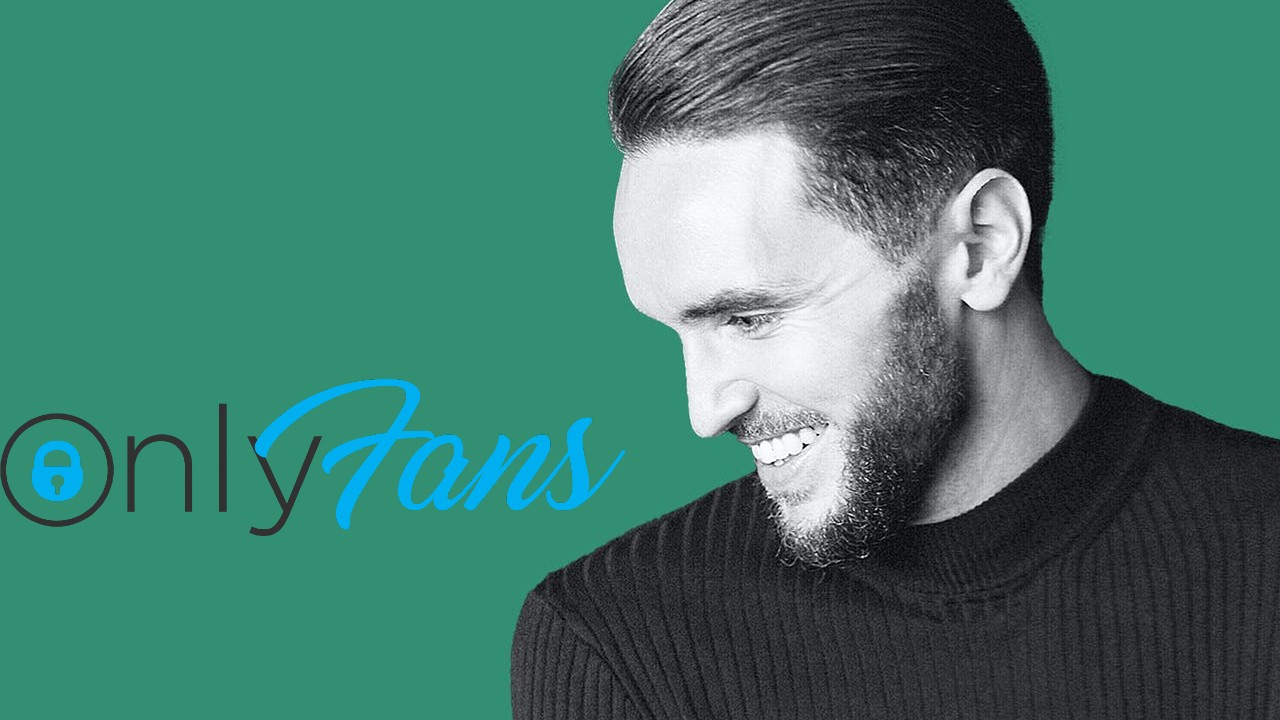 As you know, OnlyFans, which is described as the Instagram of adult sites, regularly pays large sums to content producers on the platform every month. According to Stokely’s statements, OnlyFans pays more than $300 million to more than one million content owners every month. However, the famous CEO banks are trying to prevent these payments day by day. and states that it nearly stopped the flow of money.

Bank of New York Mellon, Metro Bank and JPMorgan Chase are among the banks that refuse to post sexually explicit content to protect their reputations, according to a statement by Stokely. Holding banks accountable for the obscene content ban, Stokely specifically blamed JPMorgan Chase’s about closing the accounts of people who make money from such content stated that he behaved extremely aggressively. Stokely also underlined that with the change of this attitude of the banks, obscene images will start to be featured on the platform again.