Growing strength in the smartphone industry OnePlus announced its new smartphone “Nord 2 5G” at an event it organized. The model, which is among the middle-upper segment phones, seems to attract attention with its design and features. If you wish, now OnePlus Nord 2 5G

Let’s look at the details of together.

6.43 inches in size with 90 Hz refresh rate The phone, which comes with an AMOLED screen, comes with a 32 MP front camera with Sony IMX615 sensor in the hole placed at the top left of the screen. It’s also the fingerprint reader sensor. inside the screen is located. The fact that the sensor placed on the side panel is usually on the screen in mid-segment phones seems to put the OnePlus Nord 2 5G ahead of its competitors. 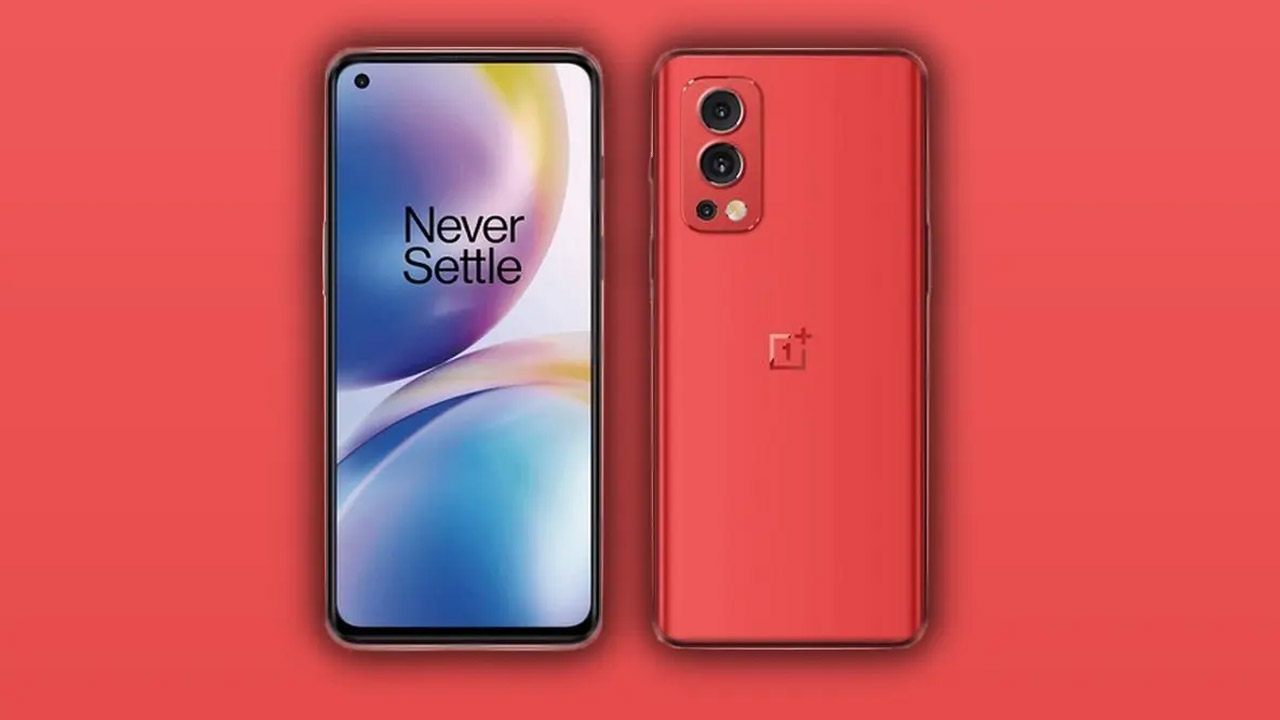 OnePlus’ new smartphone is powered by MediaTek’s Dimensity 1200-AI processor. Supporting this power with up to 12 GB of RAM and up to 256 GB of storage, engineers are based on Android 11 as an operating system. OxygenOS 11. 3

They preferred . The battery of the phone has a capacity of 4,500 mAh and 65 watt fast charging technology owned. In addition, this smartphone also includes technologies such as NFC, Bluetooth 5. 2, and Wi-Fi 6.

On the back of the phone, there is a triple camera setup. In this camera setup 50 MP resolution, in addition to the Sony IMX766 main camera, there is an 8 MP ultra-wide-angle camera and a 2 MP macro camera. This camera setup artificial intelligence, OnePlus seems to offer users much more than technical data. 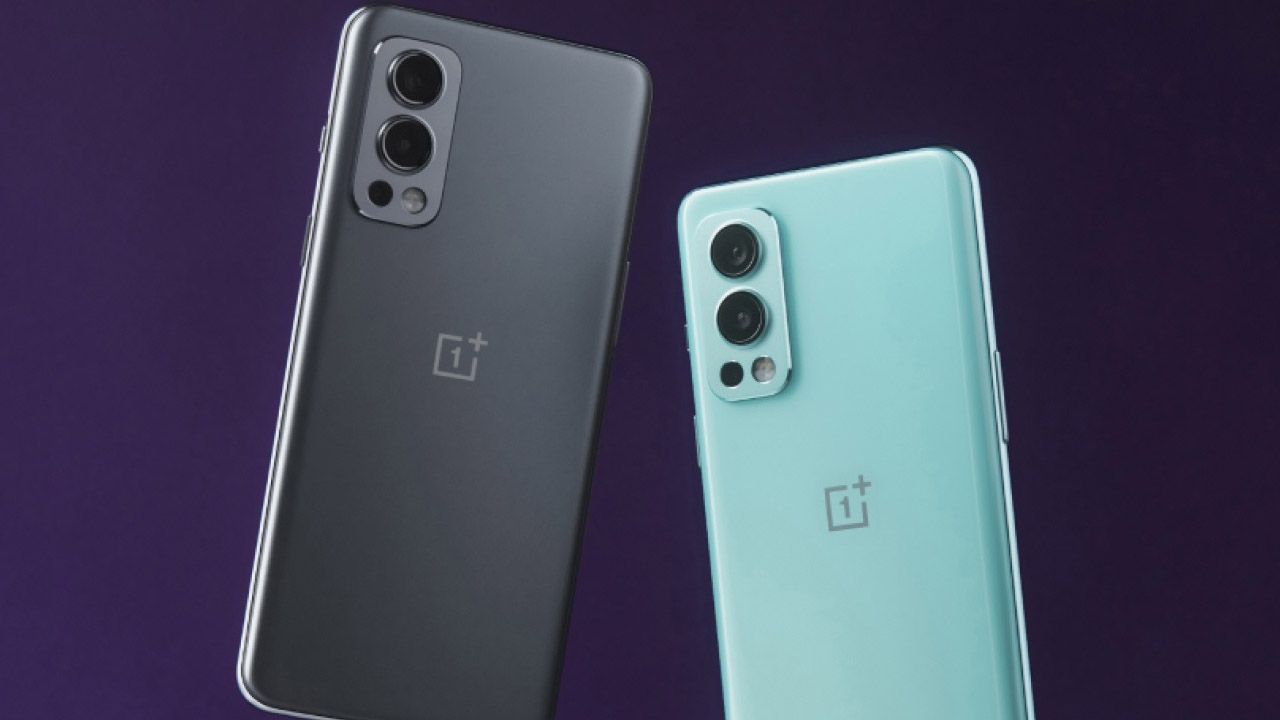 The 6 GB RAM version of the smartphone, which will take its place in the European market as of July 28, will be sold only in India. which is also likely to come to America the price range of the phone will be as follows;