Chinese smartphone maker OnePlus CEO Pete Lau said in an interview with CES 2018 that they would meet with American line companies.

On the other hand, Lau stated that the new Oceanus model will emerge in the second quarter of this year.OnePlus, which is quite famous by people who do not want to give technology enthusiasts and money to ‘brand value’, is standing on the invisible side of America as in our country. However, unlike our country, OnePlus provides direct sales to American users through its own site. In our country, we can find OnePlus phones in many e-commerce sites via parallel imports. 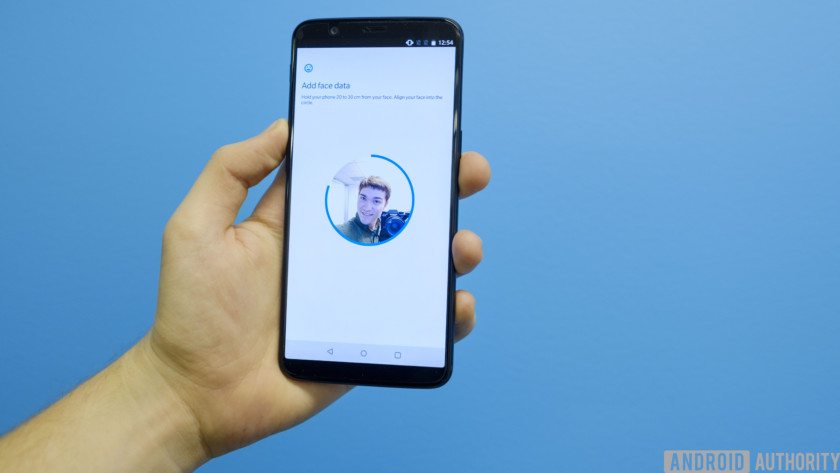 However, of course, making a deal with a line company might be a great improvement in terms of OnePlus’s recognition. OnePlus CEO Pete Lau said he wanted to interview US line carriers in an interview with CNET. Lau, on the other hand, pointed to the second quarter of 2018 regarding the release date of the new phone, which OnePlus lovers are curious about.

As you may recall, Huawei, China’s most known and biggest smart phone brand, has recently signed a Mate 10 Pro smartphone deal with US line companies. OnePlus also sold its devices in the context of agreements made with the line companies in other countries.