The device is a candidate for being one of the most ambitious phones of the level with its features and design.

South Korean technology giant Samsung has officially announced the company’s Galaxy A80, the most interesting design smartphone ever. The Galaxy A80, which is currently the top model of the heavily crowded 2019 Galaxy A series, offers a selfie quality that will make your flagship a bit jealous with its front-facing camera. 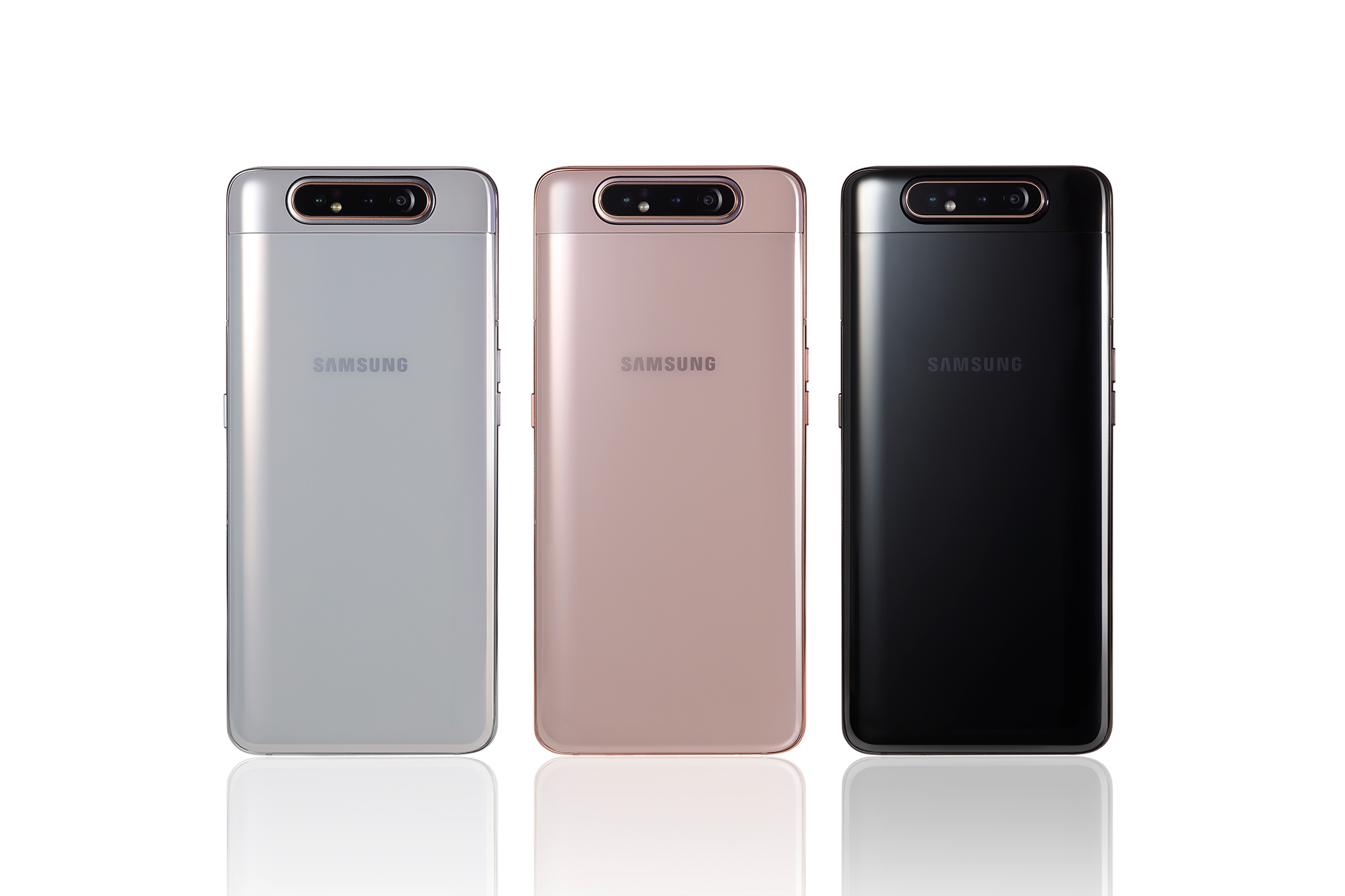 Although the Galaxy A80 is one of the most powerful handsets in the mid-top segment, the most remarkable thing about the device is its design. The Galaxy A80 is the first non-apertured, full-screen smartphone from Samsung. Therefore, there is no selfie camera in front of the device. 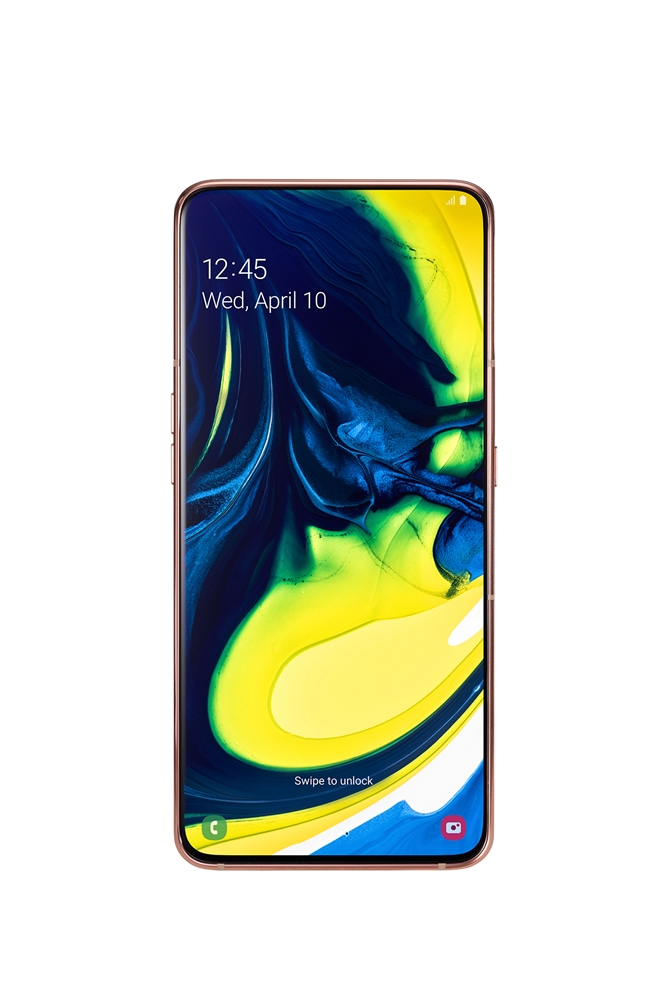 Samsung has not yet announced the price of the device or when it will be sold, even though the Galaxy A80 boasts a lot. To be honest, the Samsung Galaxy A80 stands out as one of the most powerful smartphones in its segment with its design and features. With a good price policy, Samsung can capture the mid-top segment with this device.