AMD, although it has made a significant breakthrough in the processor market in recent years, there is still a lot of work to be done in the field of display cards. According to GPU distribution reports, in the graphics card market NVIDIA’s has an obvious dominance.

On the other hand, there are various points to keep in mind regarding such reports. One of them is the processor, even if users do not prefer it. integrated to be included in these reports. 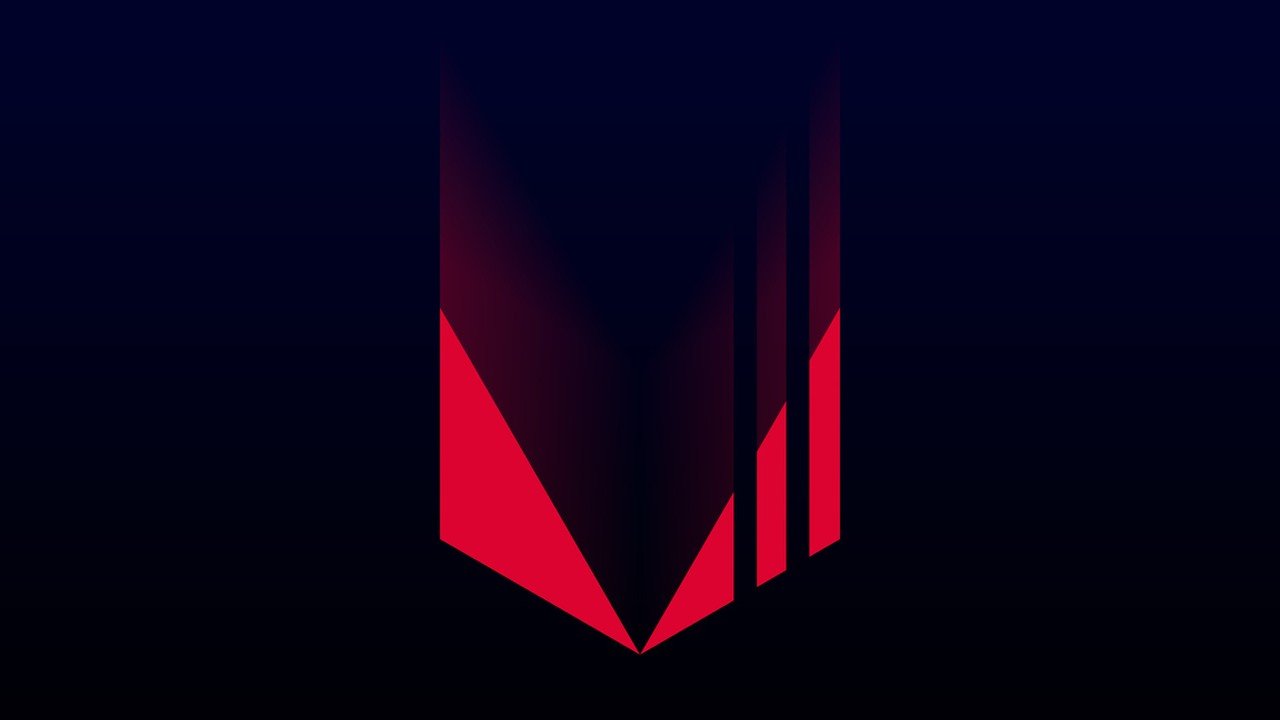 There are two main categories that stand out in the reports. One of these general GPU distribution category. Graphics cards yellow in computers, integrated GPUs, console graphics, embedded GPUs, laptops and consoles GPUs is included in this category.

Another important category is discrete graphics processor category. This category covers individual graphics cards used in computers and laptops. This area is narrower, but it is important to see the demand for independent cards. 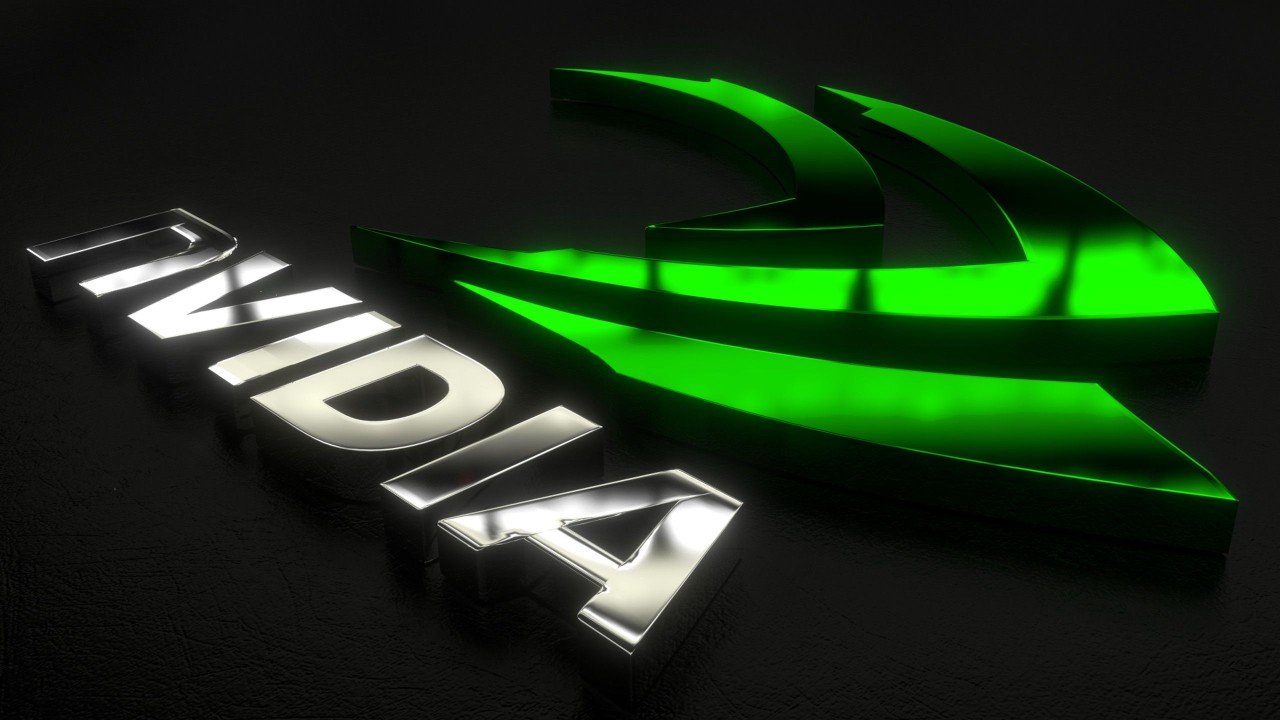 AMD’s lost share in the market is its biggest competitor. to NVIDIA goes. NVIDIA’s market share in the discrete GPU space has reached a massive 83% dominance. Although this rate is very high, it is not surprising.

In the hardware survey , 75.41% of the participants stated that they used NVIDIA GPUs and 15.31% of them were using AMD GPUs. It is possible to say that the market share reviews and the Steam survey give close results. Increasing the market share is known as an issue that both companies focus on in order to stand out in optimizations and technological collaborations.