After months of leaks, NVIDIA has officially released the GeForce RTX 3080 12 GB graphics card, updating the current RTX 3080 model today. This card will take its place between the RTX 3080 and the RTX 3080 Ti. The company did not make a comprehensive announcement for the new version and the official product page was published.

NVIDIA chose to use 70 SM units for the GeForce RTX 3080 12GB, combining a total of 9690 CUDA cores, a 3% increase over the standard model. In addition to CUDA cores, the number of Tensor cores has increased to 280 and the number of RT cores to 70. The cores also have a boost clock of 1710 MHz when running at a base clock of 1260 MHz. Interestingly, the base clock is slightly lower with 1.26 GHz compared to 1.44 GHz. The boost frequency remains the same.

As for the memory issue, as the name suggests, the memory capacity has increased by 2 GB to a total of 12 GB. While the clock of GDDR6X memories remained stable at 19 Gbps, the memory bus increased to 384-bit. Thus, an increase of approximately 20 percent was achieved in the available bandwidth, resulting in a theoretical bandwidth of 912 GBps. So much so that this will directly affect the performance. 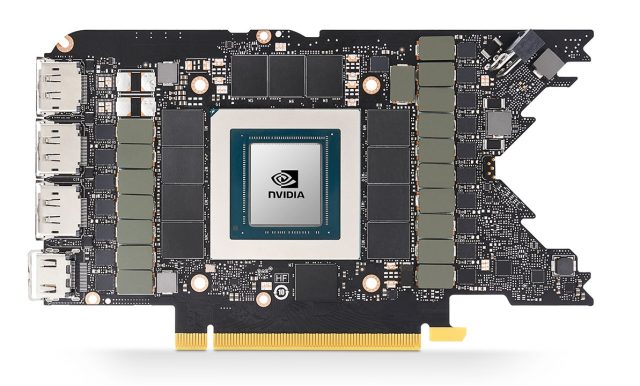 Naturally, changes in memory and GPU had a direct impact on TDP as well. The TDP of the RTX 3080 12 GB is listed by the company as 350W. With performance gains, this card comes right after the RTX 3080 Ti. It is actually surprising that this type of model will be released, but everything will depend on the price, the hype and availability.

The list price of the RTX 3080 10GB was $699 and the RTX 3080 Ti was $1,199. Although the green team does not set a price for the new graphics card, it is estimated to be around $ 999. But it doesn’t matter because retail prices are already in the hills due to chip prices, miners and price fluctuations.

As you know, high-end Ampere GPUs are sold in third-party markets for almost twice as much. We can expect the same situation for the RTX 3080 12 GB. Even the MSI RTX 3080 12 GB cards were listed at the yellow German retailer for 1,699 euros.