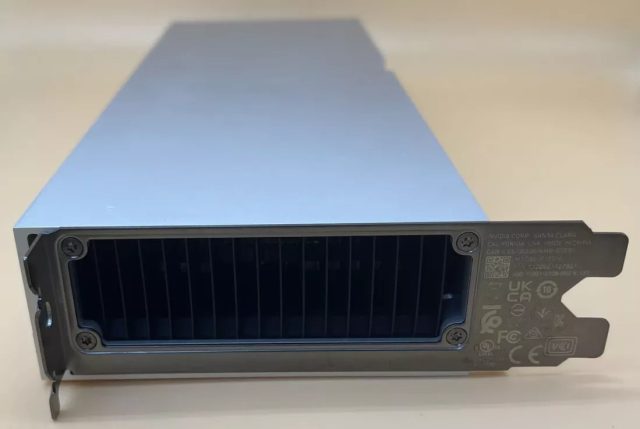 As spotted by Komachi_Ensaka, the high-end CMP170HX mining card has started being sold at a retailer. Vipera, a retailer in Dubai, is reportedly holding 238 units in stock and selling the CMP170HX for $4300. 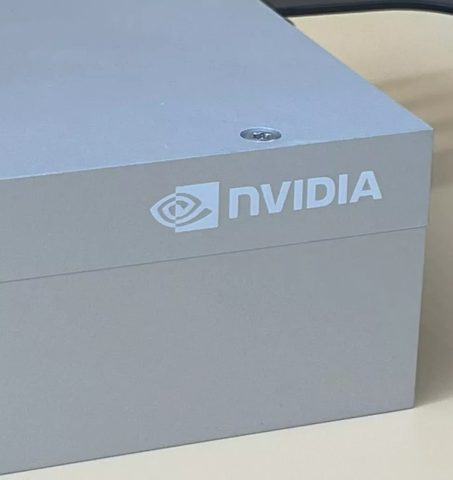 The CMP170HX offers up to 164s of Ethereum mining performance and requires a PCIe 4.0 x4 connection for this performance target. The card has a TDP of 250W and a single 8-pin PCIe power connector. 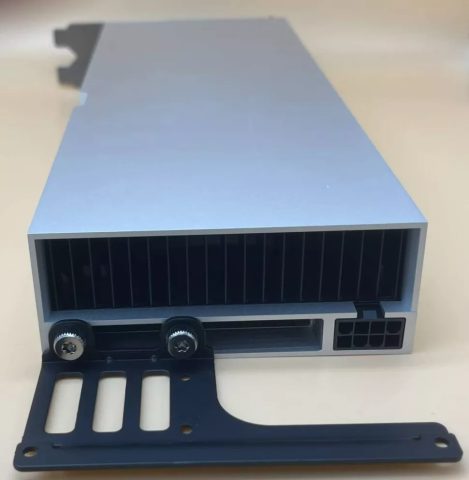 Although we have seen the new mining card before, this is the first time that we have witnessed a retailer selling publicly. A GPU adapted for professional cryptocurrency mining, the CMP170HX comes without video output ports. In a user feedback, it was revealed that the GPU came with a lockable vBIOS.