With the increasing interest in mobile games, smartphones for gamers have begun to appear in recent years. These phones, designed to provide high performance in games, have now become a separate market and smartphone manufacturers are trying their luck in this market. Nokia is now preparing to be included among these manufacturers.

It is thought that the first phone to be introduced and introduced by Nokia in the coming days will be the G10, known as the TA-1334 model number. There is no detailed and official information about the G10, which is thought to come as a player phone, but of course there were some leaks. 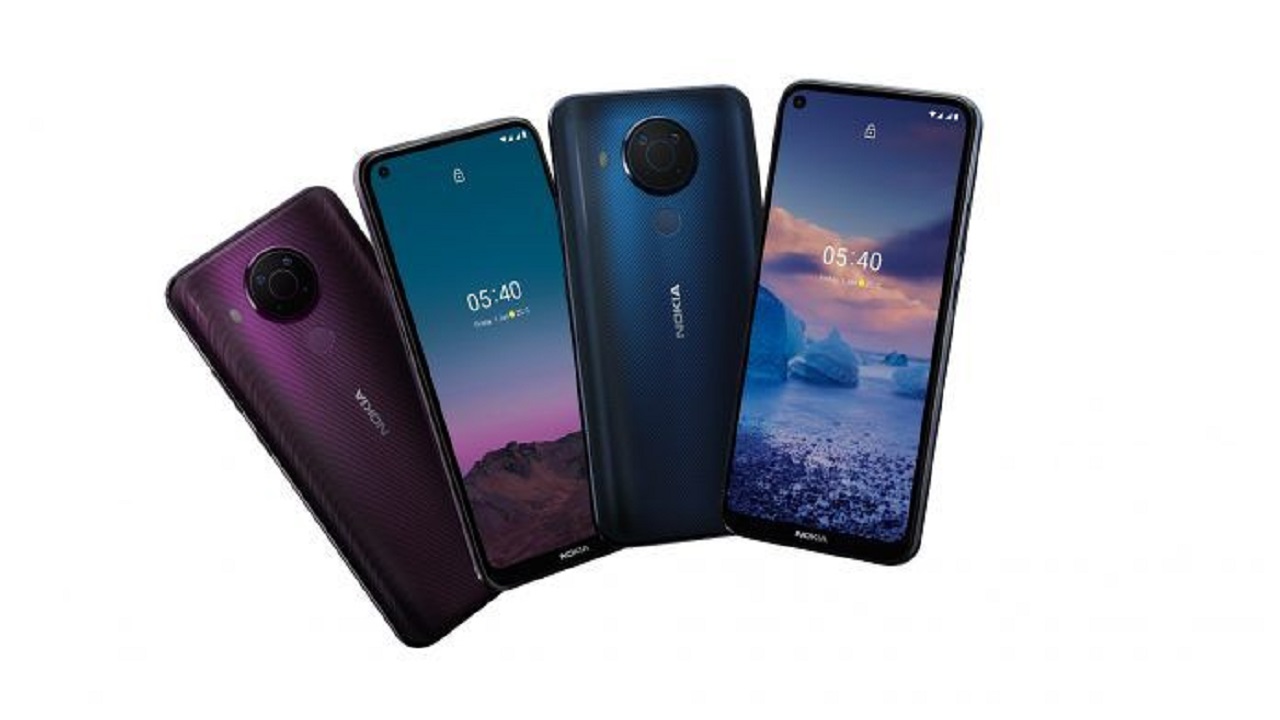 According to the initial information from the Nokia G10, the phone will get its power from an eight-core processor, but this is the only information we have about this processor yet. In addition, the Nokia G10, which is expected to come with 4 GB of RAM and 64 GB of storage, is expected to come with a 6.4-inch screen. Curious details such as the refresh rate and resolution of this screen are still confidential.

The main camera of the Nokia G10, which is expected to come with a quad-camera setup at the back, is thought to be 48 MP. The G10, which is also displayed on the official website of Nokia in Russia before the launch, has appeared here with the blue color option, but it is not yet known whether there will be different color options.

This is all we know about the Nokia G10, but it is thought that much more information will emerge soon and the launch date is already close. It is also a matter of curiosity how Nokia will achieve success with a player phone, which wants to strengthen its place among smartphone manufacturers, and we will see the results of this in the coming months.