Nokia started its fast-paced launch of 2018 with its smartphones. Now, we are looking at Nokia’s new flagship Nokia 8 Sirocco.

Nokia’s expected flagship Nokia 8 Sirocco is introduced. The phone, which comes with a curved screen from corner to corner, draws attention with its design. The Nokia 8 Sirocco, with its stainless steel body, has a curved glass behind it. The phone, which comes with a design similar to Samsung’s Edge series phones, has the most aggressive design ever developed to date based on HMD’s claim. 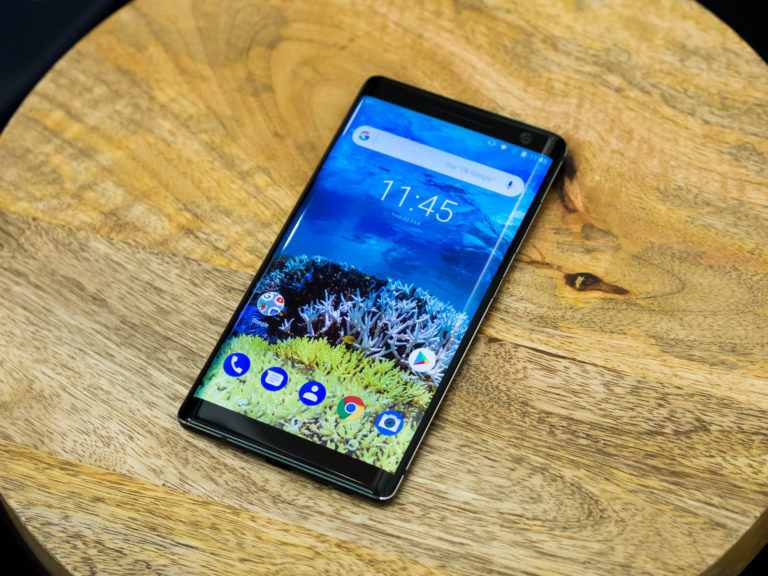 Like the Nokia 7 Plus, it has two 12 megapixels and 13 megapixels in front of the camera, with an ultra wide-angle 5 MP camera. The phone with no headset input, unlike other introduced models, has IP67 water and tobacco durability certificate and Qi wireless charging support. 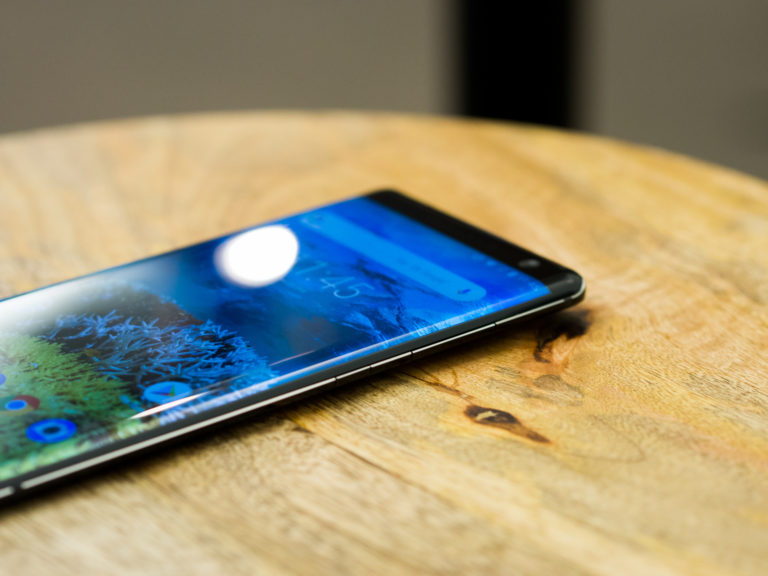 Taking its power from the Snapdragon 835, the Nokia 8 Sirocco is one of today’s most powerful processors, yet it lags behind its nearest competitors. While manufacturers like Samsung and Sony are introducing the Snapdragon 845 phones, it’s a curiosity why Nokia chose the 835. 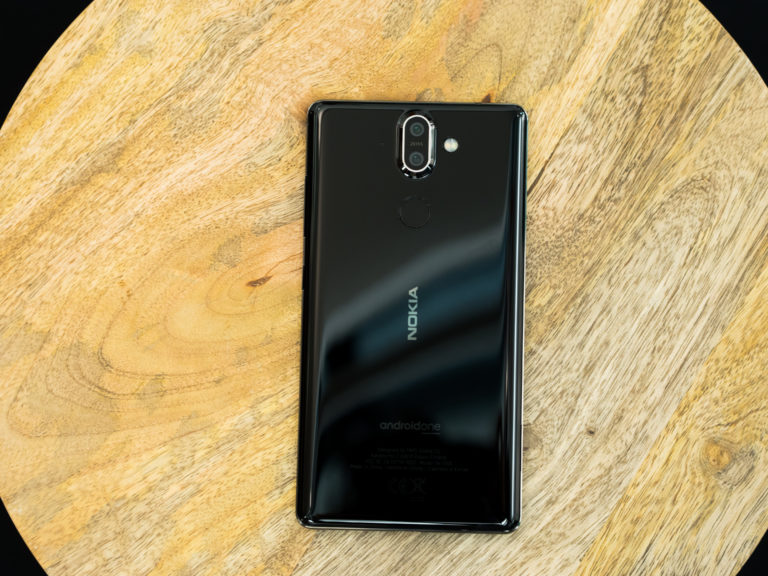 Like the other Nokia models announced, the Android 8 Sirocco, powered by Android 8.0 Oreo and based on the Android One platform, is the most powerful phone in its price range. The price of the phone which will be sold in April is 749 €.