SiFive is one of the most important companies that develop RISC-V-based processor cores and design SoCs. Earlier this year, Intel was rumored to be interested in acquiring SiFive. The blue team had offered $2 billion to begin with, and the two companies were reportedly focusing on different tokens.

However, the company said that they could not agree on how to integrate SiFive technologies into Intel’s roadmap. In addition, since the talks were confidential, neither party made any comments.

There are several reasons why Intel would want to buy SiFive. First, there are many applications that x86 simply cannot reach, which Intel would certainly want to address. The x86 market is perhaps limited to 350 ~ 360 million units per year. If Intel manages to enter the world of RISC-V early enough, it can greatly diversify the product line for its customers and offer high-volume solutions manufactured in-house. 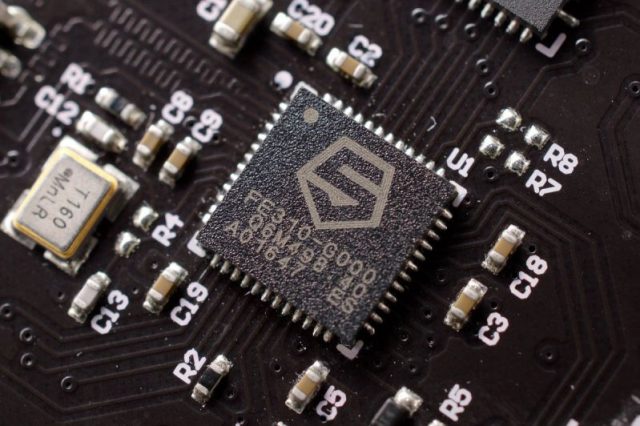 RISC-V is an open source ISA (instruction set architecture) that is developing amicably and supported by many industry giants including Google, Huawei and Western Digital. While previously RISC-V cores were only used in simple microcontrollers, today they can be used for more demanding applications and even in Linux. Most importantly, although there are commercial RISC-V applications that developers need to license, even in this case, there is no payment for ISA.

SiFive plans to expand its CPU development team to 200 to 400 engineers to develop more competitive solutions. That’s why they need a source from private investors or big companies.