Technology giant Apple announced in the past weeks that photos uploaded to iCloud will be scanned in order to prevent child abuse. Although this system, called CSAM, seemed useful at first, it did not get the reaction it expected from people and thousands of people, arguing that CSAM is a human rights violation found it wrong for Apple to do such a thing.

While the CEO of Epic Games says German politicians, the reactions against Apple continue to grow like an avalanche. Now Apple is faced with non-governmental organizations calling to dissuade it from this decision.

About scanning private photos: “The CSAM system can have disastrous consequences for some” 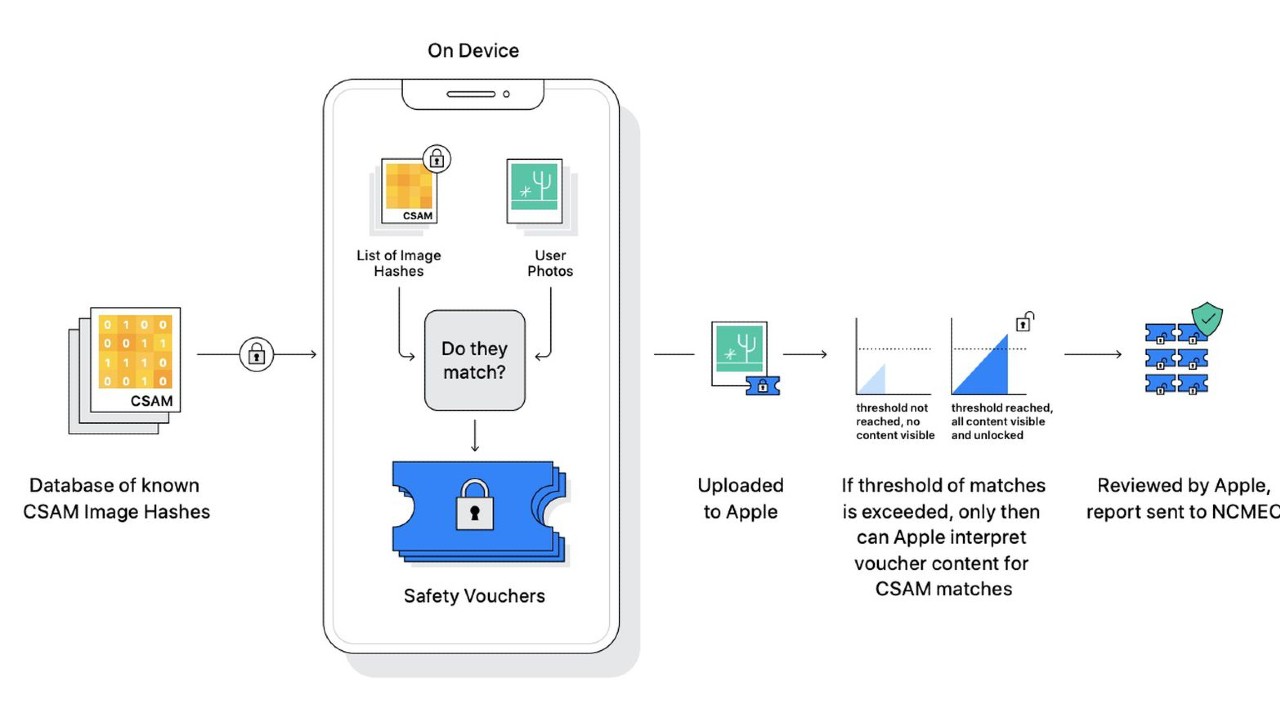 Explaining how the system works in the past days and that the photos of those who do not use iCloud will not be scanned, the company also stated that they would not share any data they obtained from CSAM if they were with the government. This feature, which will be used from iOS 15 and iPadOS 15 versions, this time too. by politicians and non-governmental organizations began to be criticized.

German politician Manuel Höferlin stated that Apple set out with a good cause, but its method was extremely wrong. of the system will have a knock-on effect on secure and confidential communication. states that the politician wants Apple to cancel the process.

A coalition of nonprofits, including the American Civil Liberties Union, the Electronic Frontier Foundation, Access Now, Privacy International, and the Tor Project, told Apple last Thursday. indicating that it should cancel CSAM sent an open letter.

The letter sent to Apple included the following statements; “While CSAM aims to protect children and reduce the spread of child sexual exploitation content, we are concerned that it will be used to censor some speech, threaten the privacy and safety of people around the world, and with disastrous consequences for some.”