Non-fungible token (NFT) we have been hearing very often lately. Although there are various websites where NFT sales are made, OpenSea is one of the biggest addresses. People from the platform, which is frequently used by artists, will no longer be able to buy products from the platform.

on OpenSea team members are now prohibited from buying and selling items from featured collections on the site and using confidential information for NFT trading. The site management had never felt the need to take such a decision before.

The reason for the ban is an administrator 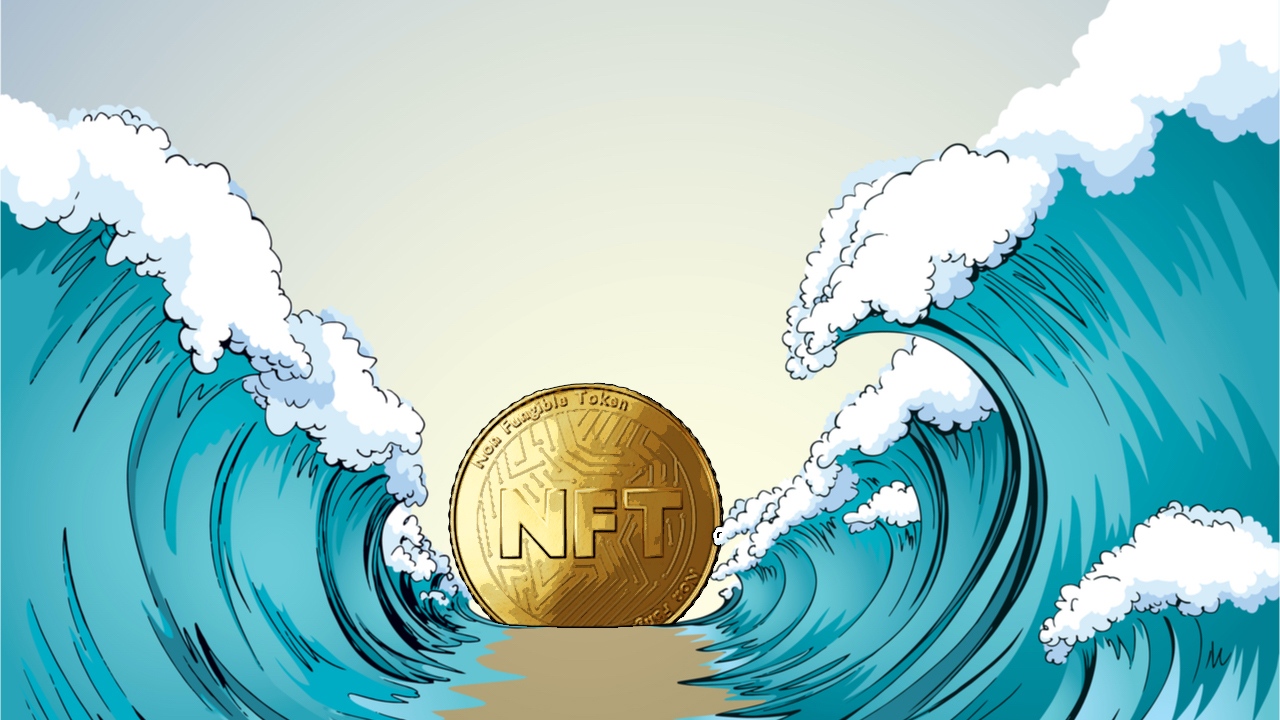 Devin Finzer, who is one of the founders of the site and also serves as the CEO, said in a statement. “We learned yesterday that one of our employees purchased digital assets that they knew would hit the homepage before they were even released to the public.” and explained the reason for the decision.

This situation “incredibly disappointing” as a situation, Finzer said that this movement not reflecting the team’s values stated. Saying that they take the situation very seriously, OpenSea CEO said that investigations have been initiated regarding the situation.

If it reveals intra-company purchases and sales Ethereum was the structure of the blockchain. NFT trading is usually done on Ethereum. The situation became clear when crypto traders discovered that an anonymous user had purchased the products before the products appeared on the homepage. The person who bought the artifacts was selling them for much higher prices a few hours later.

Thousands of dollars in a few hours 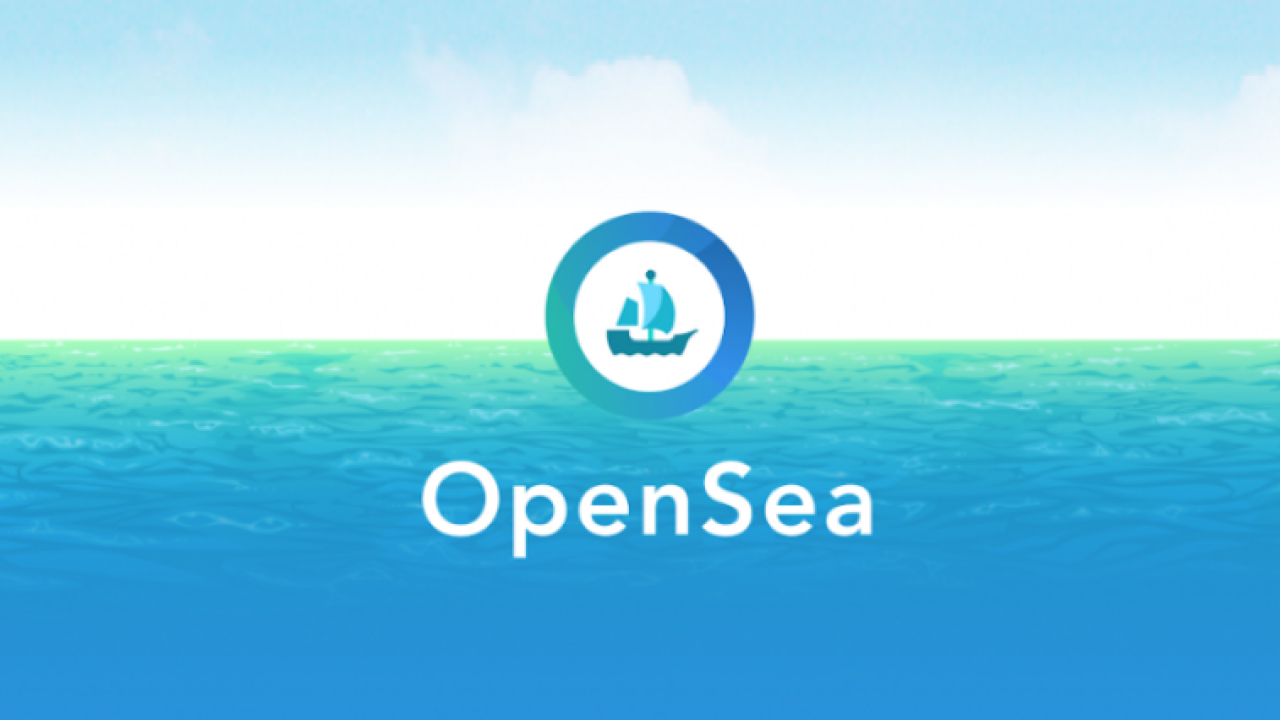 In one of the examples that caught the eye of crypto traders, it was determined that a work that was bought for $ 600 before going to the home page was sold for $ 4000 on the home page a few hours later. a Twitter user ZuwuTV detected that the account that made the transactions belonged to Nate Chastain, one of the OpenSea administrators.

This is of course the NFT markedollarseries. how reliable it is. Since there is no clear control in this market yet, it seems that the issue will remain on the agenda for a long time.