by Michael Lewis 3 weeks ago3 weeks ago
5kviews
347

Although Intel’s 12th generation processors have been officially introduced, the embargo on sales and reviews will be lifted on November 4. However, if we look at the discussions on Reddit, the US-based giant retailer has already started sending Alder Lake CPUs to a certain group before the embargo. It looks like the retailer has made some mistakes and it’s possible they’re having issues with Intel.

It’s surprising in itself that the retail giant is shipping unreleased chips. But even more surprising is Newegg calling customers that it’s currently shipping processors to and telling them not to share information about those orders. 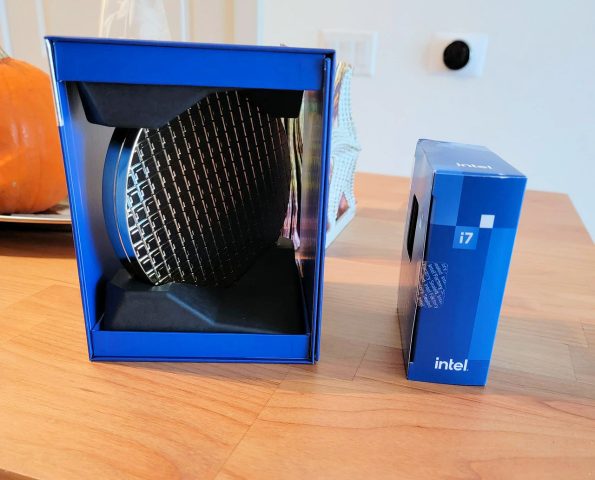 Fortunately, the design and packaging of the CPUs has already been showcased by Intel, so there isn’t much to share. Since Newegg and other retailers have not yet shipped Z690 motherboards to yellow customers, no one has a chance to test them. Therefore, no one will be able to test the Core i9-12900K before the reviewer and publications.

Along with the flagship Core i9-12900K CPU, we took the Z690 motherboards prepared by manufacturers such as MSI and ASUS out of the yellow box. In addition, you can check out all the details about the new 12th generation processors in our detailed article.