It turned out that carpenter ants transfer the necessary proteins to each other by kissing to ensure the distribution of tasks within the colony. In a previous study, it was determined that social insect species such as fruit flies share their saliva with each other; but the function of these fluids has not been studied in detail. Deciding to examine the same phenomenon on carpenter ants , the researchers revealed that this species also ‘kisses’ in order to maintain harmony in the colony .

According to the research, carpenter ants, whose Latin name is ‘Camponotus floridanus’, work as a machine as a single organism to maintain order. Specifically, this species, which is frequently seen in the US state of Florida; It exchanges its saliva through kissing and ensures that each ant in the colony does its duty . 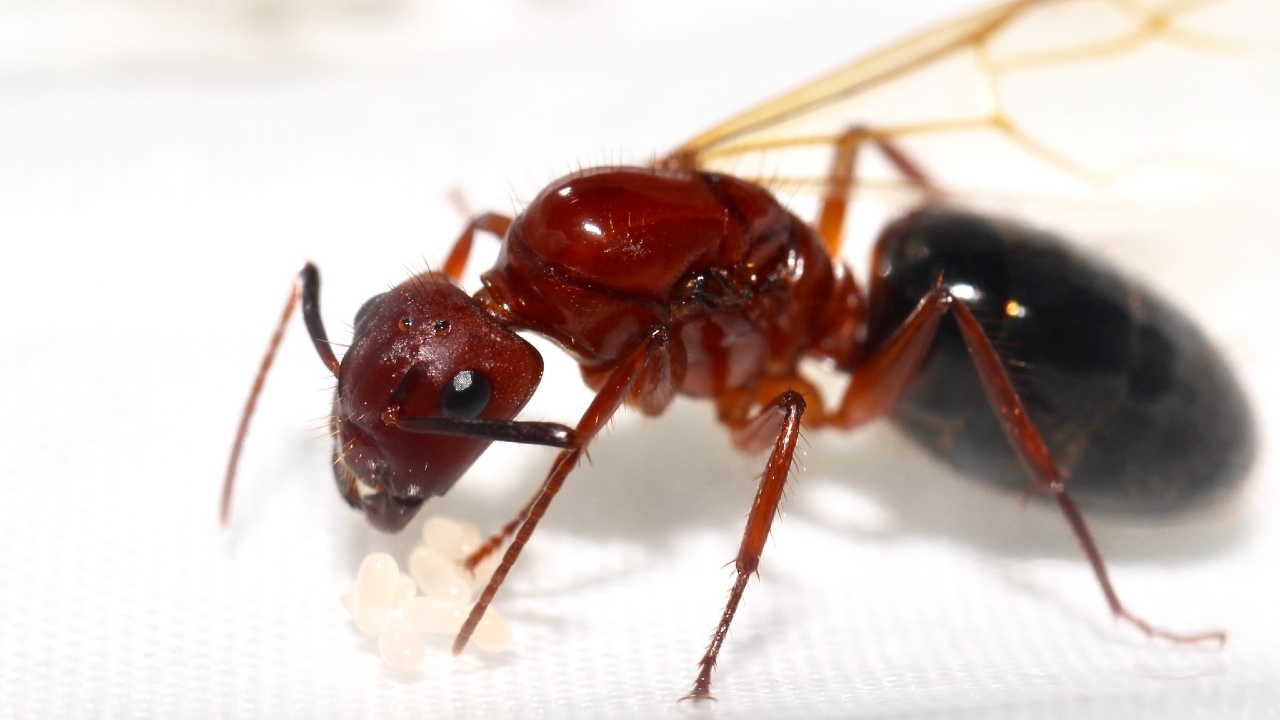 , an evolutionary biologist at the University of Friborg, Switzerland. Ardia LeBoeuf stated that each ant belonging to this species has two stomachs and that ants use one of these stomachs to digest their food and the other for the liquids they store to share with other members of the colony. Stating that this second stomach is the ‘social stomach’ , Leboeuf said, “The exchange of these fluids allows the ants to share food and the important proteins they produce. “ she recorded.

In the research in which the proteins in the social stomach were analyzed; It was believed that the detected ‘biomarkers’ could differ according to the structure of the colony and the role of individuals . Accordingly, in colonies with young populations, proteins responsible for fast processing of sugar are more dominant; It was stated that in older colonies , growth-related proteins required for longer lifespan are more abundant.

In addition to these, it was observed that the social stomachs of the ants responsible for taking care of the offspring of the queen ant of the colony also contain more proteins, which reduce the life span of the cells and inhibit the biochemical process , also known as oxidative stress. This means that the ‘dedicated’ members of the colony pass on ‘special molecules’ to the ants that raise the next generation, allowing them to live longer . The researchers concluded that this study is a very important model for understanding the distribution of tasks among animals; however, more research is needed to understand how each protein affects the colony and the ants.