The sixth generation Apple Watch, the last smart watch that Apple introduced to the market, was presented to consumers in September last year. Apple Watch Series 7 is also expected to find its place on the shelves in the same period this year. Although we do not know much about the device for now, the newly published render images provide an idea of ​​​​what the watch has to offer.

According to the new render images, the Apple Watch Series 7 will be quite different from previous models in terms of design. Apple is much more angular, sharper and more angular in the device case. ‘resembling iPhone devices’ will go to a view. It can be deduced from the render images that there will be both design and functional changes in the buttons and similar details on the watch.

Here is the iPhone design of the new Apple Watch: 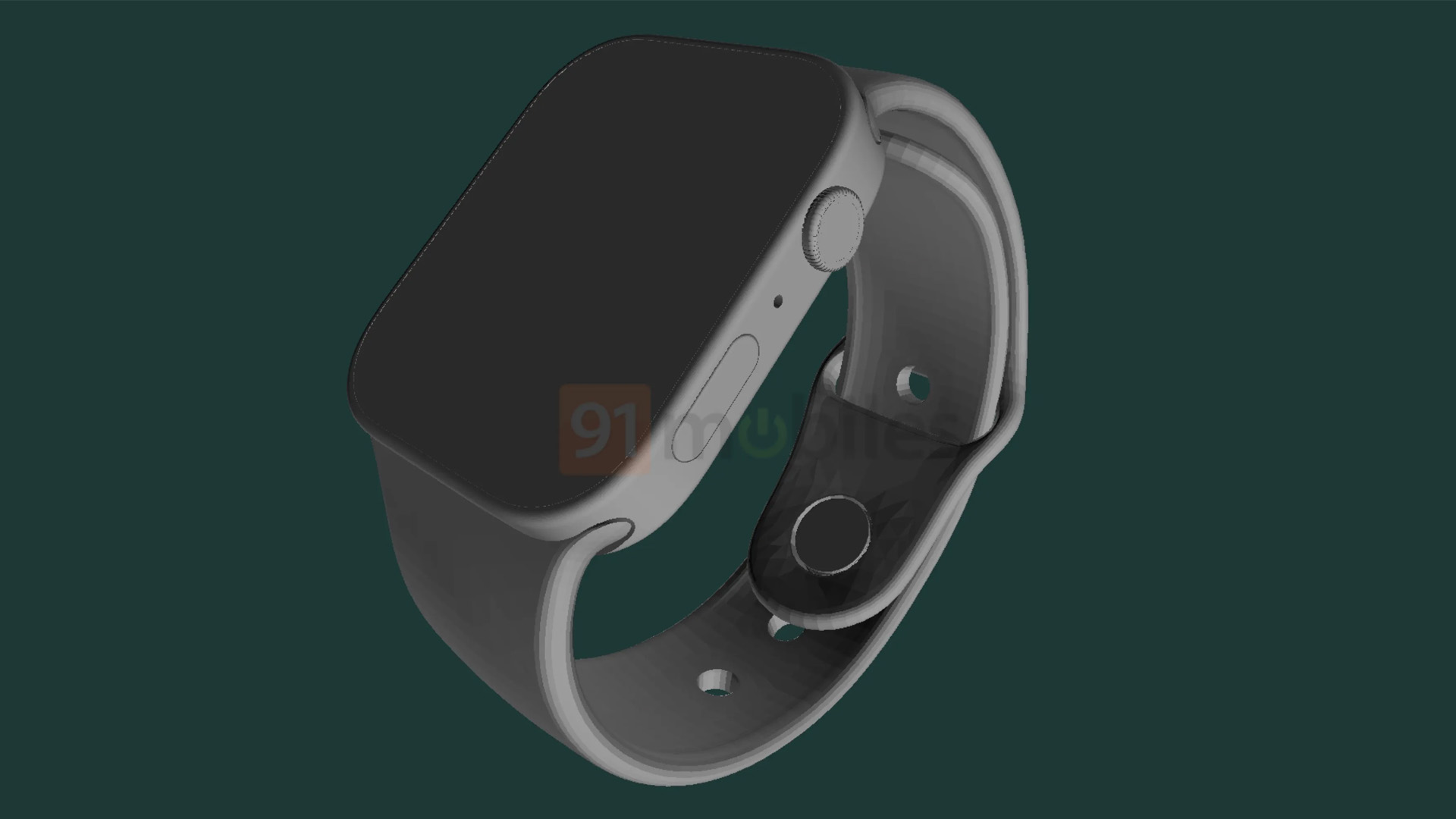 Apple has always preferred a curved, curved and soft design in its smart saadollar series. This is the time of your choice and we can say that it was made to highlight its practicality. However, this may change in the new generation Apple Watches; at least the render images show that.

According to the new render images, the new generation Apple Watch is angular, resembling the case of iPhones; It will have a box-like casing. To be more specific, the new watch, It will resemble the wearable version of the iPhone 12 and the latest generation iPad Pro. The watch strap will probably be replaced later and will be made of silicone. It is also possible that the straps will be sold separately in different colors and textures. 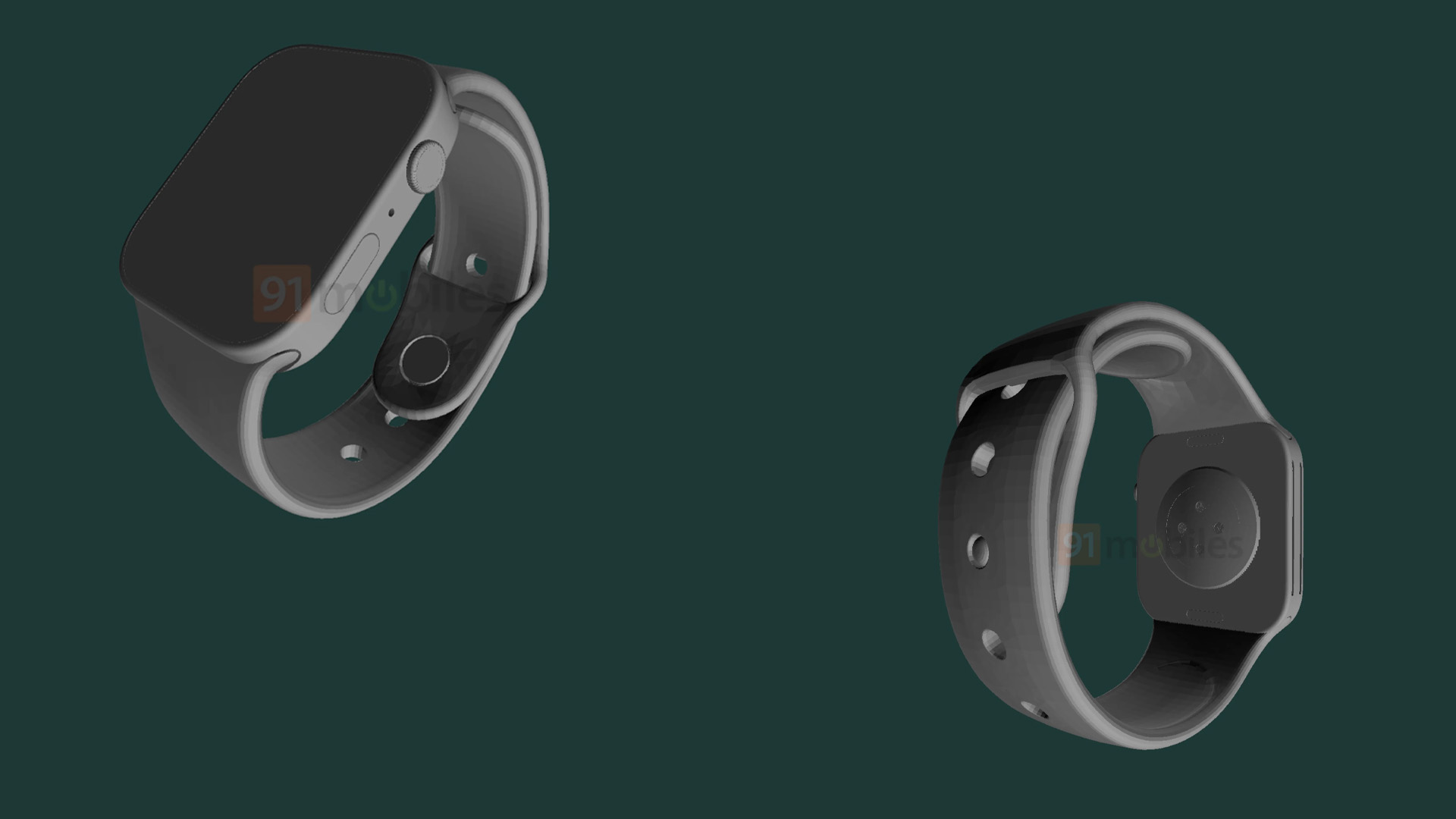 One of the prominent features in the images is the speaker grilles. These grids will be slightly larger than previous models. The 2 line-shaped grids on the left side of the device will extend from one end of the surface to the other, unlike previous models. The main key of the device can be used for navigation as before, but a functional change may have been introduced. On the back of the device, as usual, there will be a heart rhythm sensor and similar sensors.

The 44x38x9mm measurements of the Apple Watch Series 7, which will have a 1.8-inch screen, will make the device a little lighter than the previous model. The model, where we can see that the ‘Find My Network’ feature is also available, will probably be in September with different color options. will be released with the iPhone 13.