A group of scientists working at the Graubuenden University of Applied Sciences in Switzerland, one of the most talked about issues in the world of mathematics, ” Pi Number. 62.8 trillion digits Scientists say that their calculations are almost certainly accurate.

In the statements made by the university officials, in order to calculate the 62.8 trillion digits of the Pi Number, 108 days 9 hours were stated to be working. Scientists are now waiting for the Guinness Book of World Records to confirm this calculation, and with this confirmation, it will replace the last 10 digits of the Pi Number that have been discovered so far. The Pi Number, if expected, ” . . . 7817924264“.

What kind of supercomputer did Swiss scientists use? 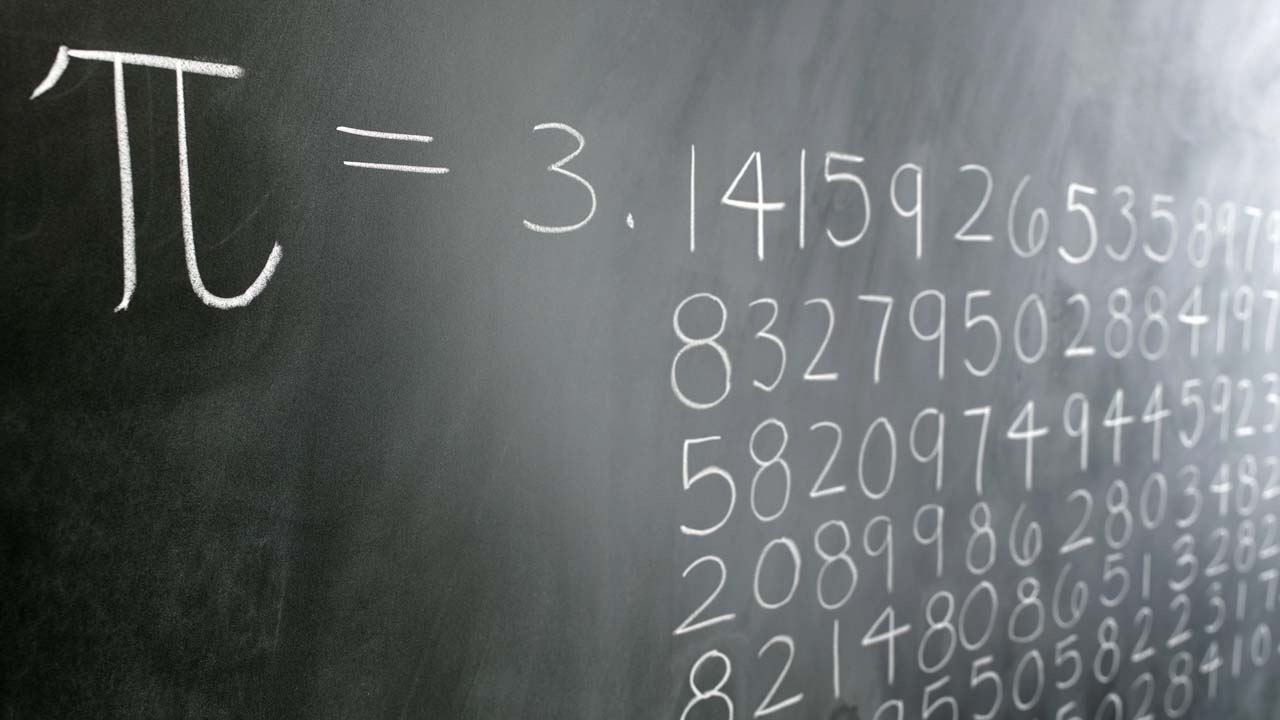 In the statements made by the Graubuenden University of Applied Sciences, information was also given about the supercomputer used to calculate the 62.8 trillion number of Pi. Accordingly, the computer in question is a dual 32-core AMD Epyc 7542 processor used 1TB of RAM and 38 7200RPM HDDs of 16TB each. Experts say that the size of the size they use in storage areas is 510TB they explained.

Note: Although it is a newer technology and much faster compared to HDD, scientists They didn’t prefer SSD. This was because SSDs would slow down as they warmed up. In addition, this type of disk usage could fail in long-term operation, and scientists preferred to use HDD to avoid an error within the scope of the project.

Swiss scientists confirmed that the Pi number was discovered after the Guinness Book of Records confirmed it. that they will announce all their figures they said. Reminding that 50 trillion digits were discovered in previous studies, experts said that with the technique they used to calculate the Pi Number. RNA analysis, they state that operations in different fields such as fluid amic simulations and text analysis can also be performed.