It’s almost 3 weeks until we get to Spider-Man: No Way Home , which all Spider-Man series fans around the world have been eagerly waiting for. The reason why we waited so long for the movie, which was announced to be released all over the world on December 17, is that we expect to see the villains we saw in previous Spider-Man movies and Andrew Garfield and Tobey Maguire’s Spider-Man again.

Spider-Man: No Way Home, although it was eagerly awaited, the first poster of the movie could not meet this excitement. Even though we saw Sandman, Electro, Green Goblin and Doc Ock together in the poster that was published, the way the poster was arranged, it was like they were all glued together. Therefore, the poster did not receive very good feedback. Today, a brand new poster of the movie has arrived. 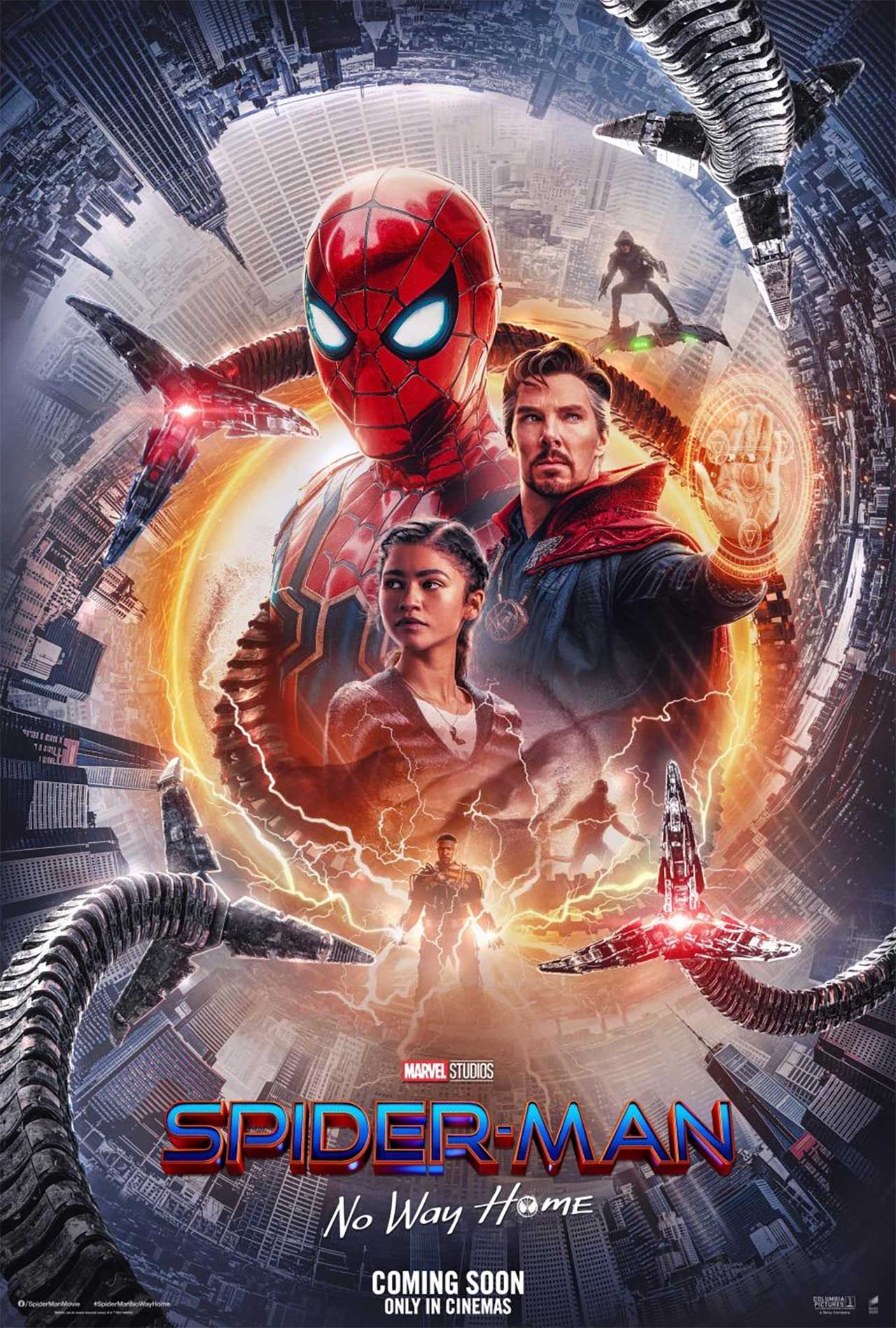 New Spider-Man shared by Sony Pictures : The No Way Home poster offered more than the previous poster . We see the world twisted, Doctor Strange opens a door, the Green Goblin’s appearance that we couldn’t see clearly before, Electro, Doc Ock’s arms and Lizard in the poster that the fans loved so much with its release.

But the new poster doesn’t have any indication or clue that all three Spider-Mans are in the movie. However, there is no trace of Venom , who saw Peter Parker on TV after the credits and licked the TV , which is very difficult to see in this movie, but there is little hope.

Spider-Man: No Way Home’s latest trailer has sparked more controversy about the movie. While some scenes aroused more curiosity about the story of the movie, some scenes almost confirmed the three Spider-Man claims . We have compiled these details for you in the following article: