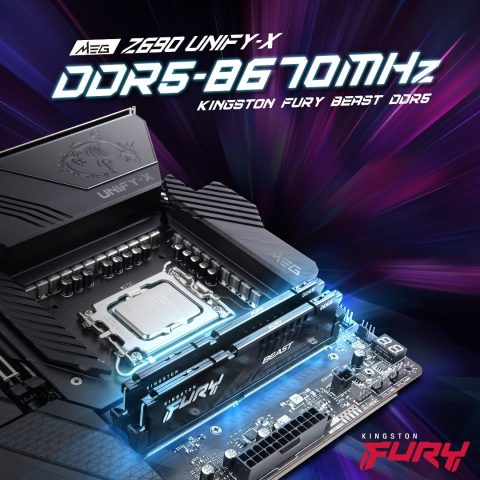 AORUS, on the other hand, used the flagship Z690 Tachyon motherboard and achieved tremendous frequencies such as 1.812V voltage on Intel Core i9-12900K and 8 GHz on LN2 cooling. Overclocking was done on all 8 Performance cores based on the Golden Cove architecture.

With the release of Alder Lake, we will see many more overclocking attempts. It wouldn’t be surprising if we see much higher frequency speeds, especially in trials for DDR5 memory. In this context, the success of the memory controllers used by Intel in its 12th generation CPUs is also proven.