The world’s most popular online TV series and movie streaming service Netflix, behind one of the unforgettable TV series Dark, the producers of Jantje Friese and Baran Bo Odar

In 1899, which will present an atmosphere at least as dark as Dark, we will watch passengers of different nationalities migrate from Europe to New York on the same ship with hopeful dreams for the new century. But this hopeful journey is on the way with their discovery of a second ship evolves into a completely different adventure. 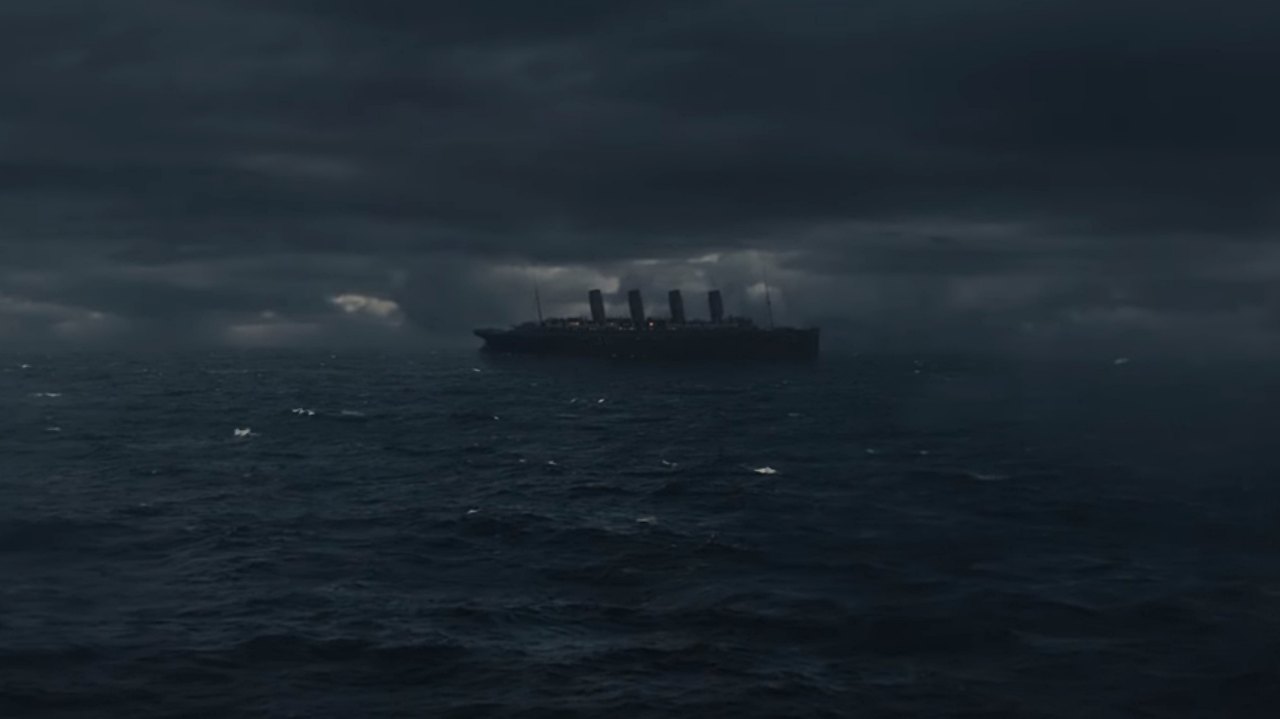 We can say that .

Sharing the description , Netflix has not yet

The publication date has not been announced.