Mycobacterium abscessus, which causes serious diseases such as tuberculosis, cystic fibrosis and leprosy, can be found in the human body. can cause serious damage by holding on to the lungs and is an extremely difficult bacterium to treat because it is resistant to many antibiotics.

Scientists from the University of Pittsburgh in the USA and the University of Montpellier in France have developed a new treatment method against this type of bacteria, which is impossible to treat in most cases. In this treatment, which will give hope to patients who have been infected by this bacteria, bacteriophage and a new type of antibiotic was used.

The chance of survival increases by 70% with their own method 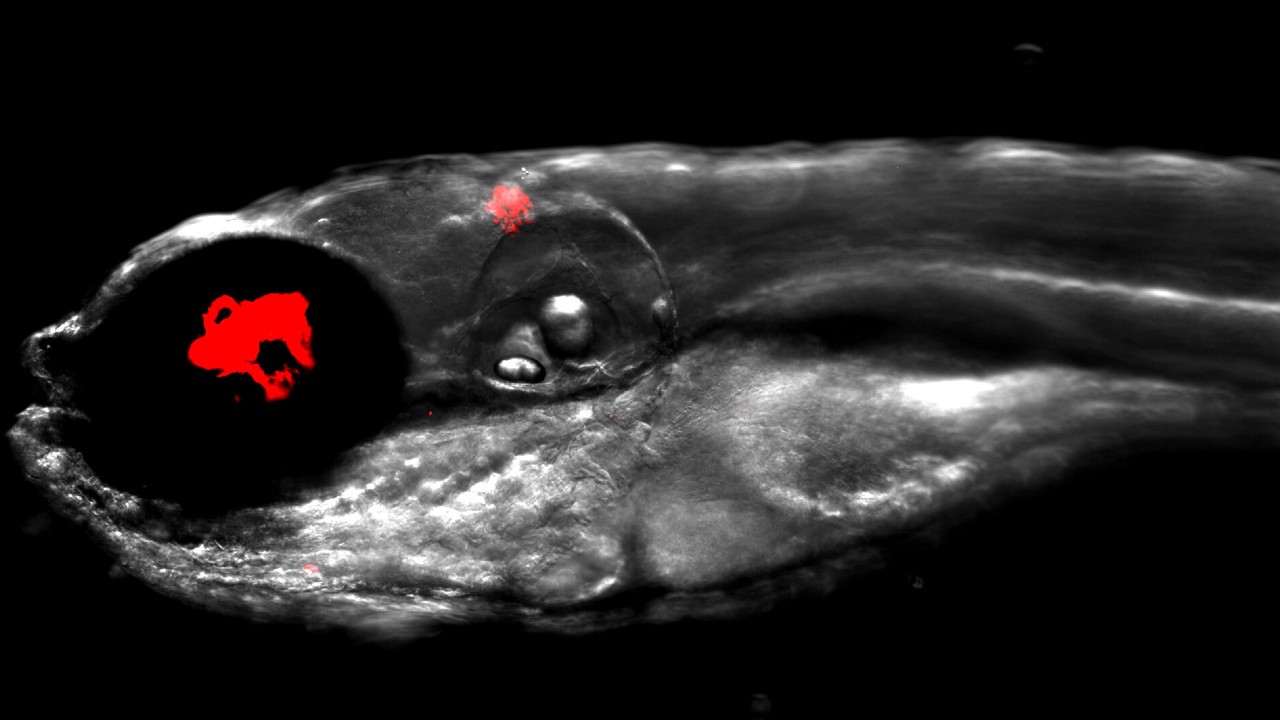 Scientists, who wanted to see how their method worked in the treatment of cystic fibrosis, first examined zebrafish, whose response to treatment has a similar structure to human genetics. After examining zebrafish with cystic fibrosis for 12 days, the researchers found that the fish were highly infected and only 20% survive observed.

Scientists, in the second part of the experiments, consisting of 10 thousand bacteriophages ” Muddy“, the infection status of the fish was better than the previous ones, and their chance of survival increased by 40% revealed.

Researchers giving hope to people with the final stage, ” Muddy” with combining a different antibiotic therapy zebrafish’s chances of survival increased to 70% and saw infection levels decline significantly. Scientists who stated that they want to develop this treatment for humans, that they will start clinical trials soon expressed.