by Michael Lewis 3 weeks ago3 weeks ago
5kviews
343

Graphics giant NVIDIA is preparing new display cards for laptops on the mobile side as well as desktop platform. Last week, we mentioned that GA103 silicon will be used in the RTX 3080 Ti or RTX 3090 model. According to a report from the PCI-ID Repository, the green team is working on the GeForce RTX 3070 Ti mobile GPU.

NVIDIA hasn’t officially announced the 3070 Ti yet, but the GPU is said to be still in the prototype stage and geared up for new gaming laptops. Judging by the other details in the warehouse, the new variant will use the GA104 GPU die, which is the same as the RTX 3080 and RTX 3070. 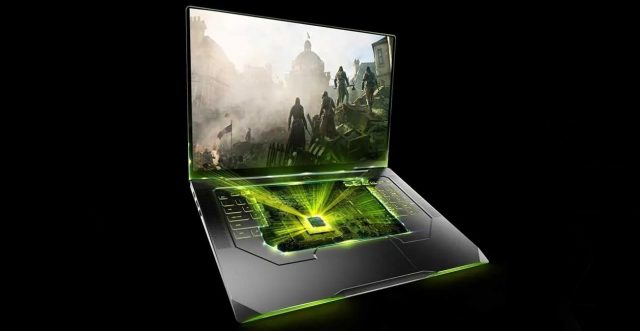