New details appeared on the Samsung Galaxy A50, which has recently been rendered.

News of the Samsung Galaxy A50‘s recent appearance was made recently. In the leaked images of the phone, the blue color was quite noticeable. New details about the device began to appear. 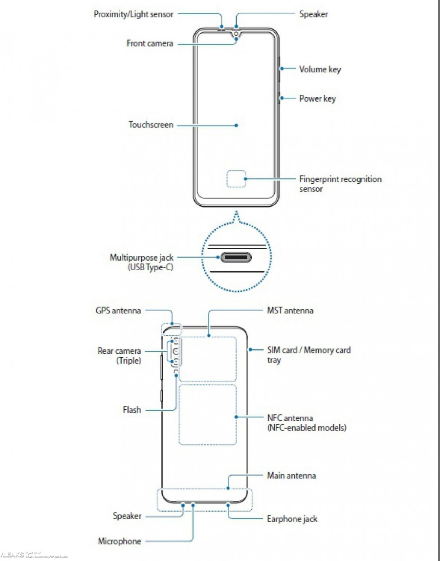 The Samsung Galaxy A50 comes with a 25 MP camera with 1 / 2.8 sensor. The camera will also have an aperture of f / 1.7 and an optical image stabilizer. The new leak has no information for the other two cameras, but as far as we know from the news, one of them will come with an 8 MP ultra-wide angle and the other with a 5 MP depth sensor. 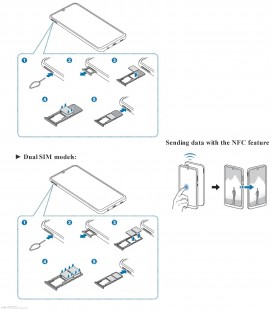 The 4,000 mAh battery will be fully charged within a short time of 110 minutes with Adaptive Fast Charging. The phone will also include a USB Type-C and a 3.5-mm jack input.

The device’s fingerprint reader will be embedded in a 6.4-inch 1080p Super AMOLED display with three different colors to choose from in black, white and blue.