Huawei is preparing to introduce its new smartphones P50 and P50 Pro in the coming weeks. New images continue to emerge, days before the introduction of the P50 family, which attracts attention, especially with its camera.

As you know, the past period was very difficult for Huawei. The company, which struggled with many troubles due to the US embargo, has also made minor changes in the smartphone market. Working to impress its buyers by leaving all these mishaps behind, Huawei will introduce its new smartphones P50 and P50 Pro in the coming days.

Many images that emerge show that Huawei is about to create a good or bad but very interesting effect with its new smartphones. Although we know almost nothing about the features of the phones, especially the camera design allows us to hear the name of the P50 and P50 Pro often.

The Huawei P50 is thought to come with the world’s first 1-inch camera sensor: 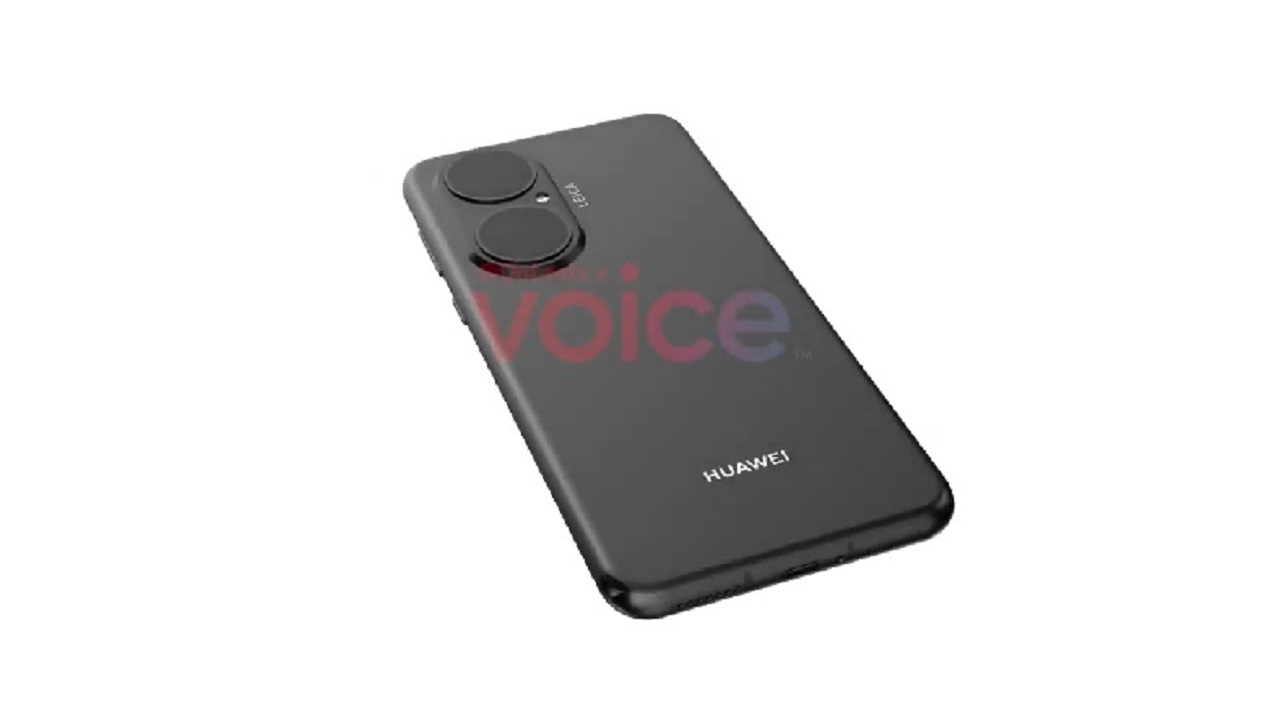 There is no statement from official sources yet about Huawei’s new smartphone family. We only have some render images shared by reliable sources. OnLeaks recently released the concept design images of the P50 Pro, and this time shared a video created from images that shed light on the design details of the P50.

All of the images in the video consist of renderings, and of course it is difficult to say that it reflects the design we will encounter 100 percent. However, it is worth mentioning that OnLeaks has correctly revealed many phone designs, most recently Samsung Galaxy S21 and Galaxy S21 Ultra.

In the published video, we see that the P50 will come with a giant camera module at the back, just like the P50 Pro. Apart from this camera module with two different sensors, as far as we can see in the video, there is a design without a notch with a front camera embedded in the screen. The screen with this notchless design is thought to be a 6.3-inch screen. There are no more details about the P50 family yet.

Those who want to take a look at the video that reveals the design of the P50: