It was stated that there will be changes in the design of the Apple iPhone 13, which will be announced at the end of 2021. The screen notch of the iPhone 13 is getting smaller.

While the rumors that Apple will remove the screen notch for the iPhone 13 have taken their heads in the market, a new statement has suddenly prevented all these speculations. Analyst Ming-Chi Kuo, who has many resources at Apple and stands out with his senses about iPhone models, put the point to an end.

The statements made by Kuo, a highly respected analyst in the technology market, killed many expectations. Stating that four different iPhone models similar to the 2020 series will come in 2021 and the mini model will remain on the market for at least another year, Kuo said that the iPhone 13 Pro model will have energy-efficient 120 Hz LTPO screens. 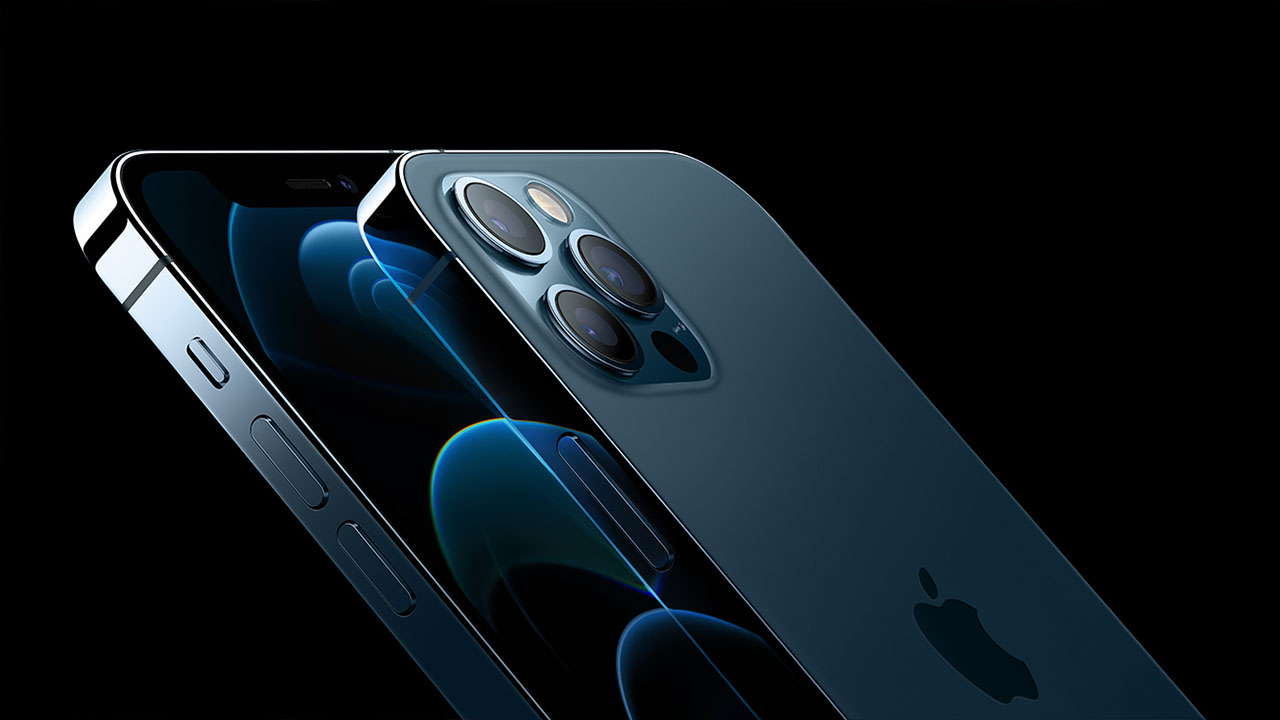 He notes that the iPhone 13s will only have some minor engineering changes from the iPhone 12s, and there will be minimal design changes. First of all, the screen notch gets a little smaller. However, he stated that the battery capacity of the iPhone 13s will again increase “insignificantly”. In addition, the dreams of those who only expect wireless charging for iPhone 13s are falling into the water, as the wired charging process continues.

The in-screen fingerprint scanner was not included in the narrative of Ming-Chi Kuo. As there will be an in-screen fingerprint scanner that will change the Touch ID, the rumors ended in this way. It is also stated that the iPhone 13 will have a Qualcomm X60 5G modem. In addition, the phone will have an ultra-wide camera with f / 1.8 aperture. When you look at it like this, it seems necessary not to keep the iPhone 13 expectations too high. The biggest change can be perceived as the release of the 1 TB model of the iPhone 13.

According to Ming-Chi Kuo, the biggest surprise will be Apple’s introduction of a 7,5 or 8-inch foldable-screen phone in 2023. Nobody may have any doubts about the soundness of his resources in Apple, but let’s not go without mentioning that many companies are ready to introduce foldable phones this year.

Have you been disappointed with the iPhone 13? Please don’t forget to share it with us in the comments.