Scientists from Google, IBM, and some Chinese institutes have succeeded in achieving “quantum superiority” with computers to greatly increase processing power for certain calculations that take months or even years to solve on conventional transistor-based processors. However, quantum computers are still significantly inefficient and very unstable. Quantum computing is a field with great potential, and AMD is apparently doing some work as well.

Quantum computers need at least 53 qubits to beat traditional computers. In this context, special chambers are used for the equipment to operate at low temperatures, thus ensuring stability. 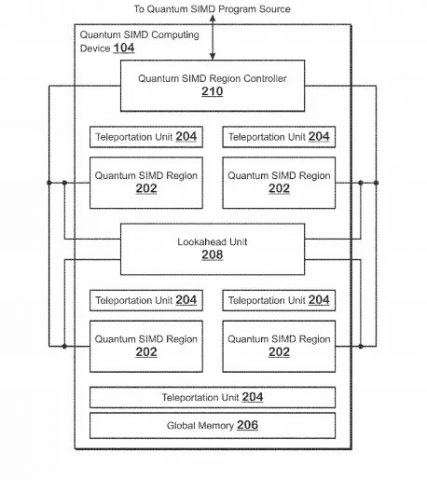 AMD has filed a patent on its architecture that offers more efficient and reliable quantum computing thanks to the traditional multi-SIMD (One-Directional Multi-Data) approach.

The AMD team is developing a system that aims to use quantum teleportation to increase the reliability of a quantum system while simultaneously reducing the number of qubits required for a given computation. The main goal is to minimize both scaling problems and computational errors caused by system instability. 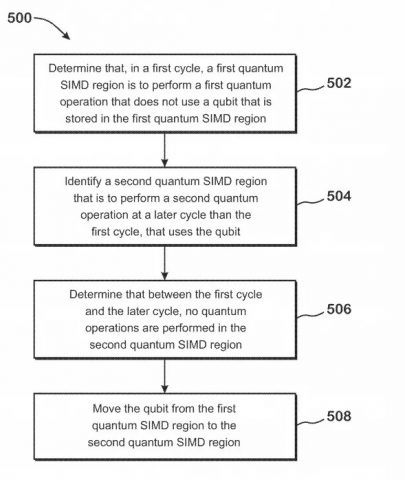 There are two major obstacles to quantum evolution and ultimate quantum supremacy: scalability and stability. The AMD patent, “Look Ahead Teleportation for Reliable Computation in Multi-SIMD Quantum Processor,” exists to improve quantum stability, scalability, and performance in new, more efficient ways. Included in the patent is also a forward processor embedded in the architecture.

How the quantum teleportation technique is realized is not explained in the patent. It seems that AMD will continue to work in the quantum field and will explain the details as the time comes.