Netflix users in the next March will watch the beautiful series of films and movies are on the table with you.

New series, films and documentaries are added to the Netflix catalog almost every day. Particularly Organized Works 2: Galflix, which attracts attention with its Carp Swirl move, will be in front of us with big productions in March. 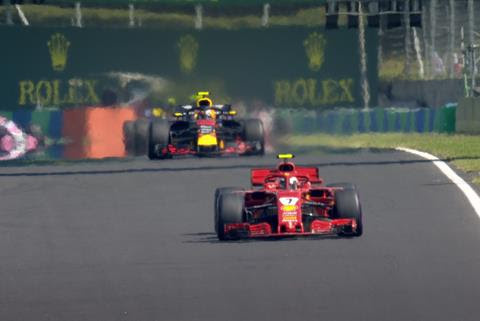 Speed, pressure and competition. Experience the world of drivers and team owners from the cockpit to the management office in Formula 1. 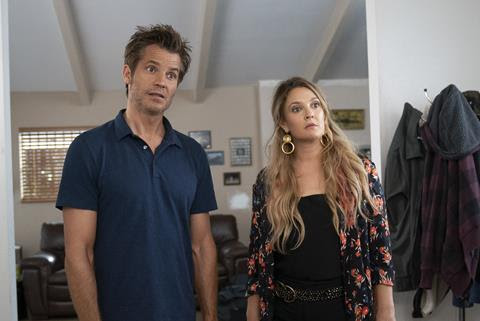 The husband and wife engaged in real estate, a dramatic change in the woman is dragged into a path full of death and destruction. But in a good way. 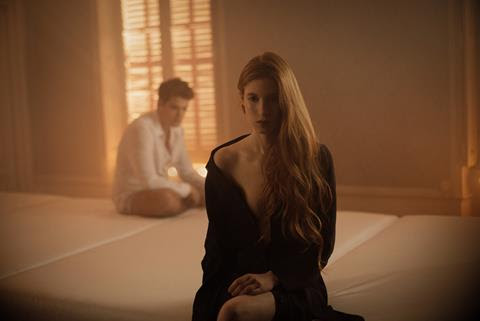 In Paris in the near future, a matchmaking application matches soul mates by examining brain data. But deciphering true love has a price. 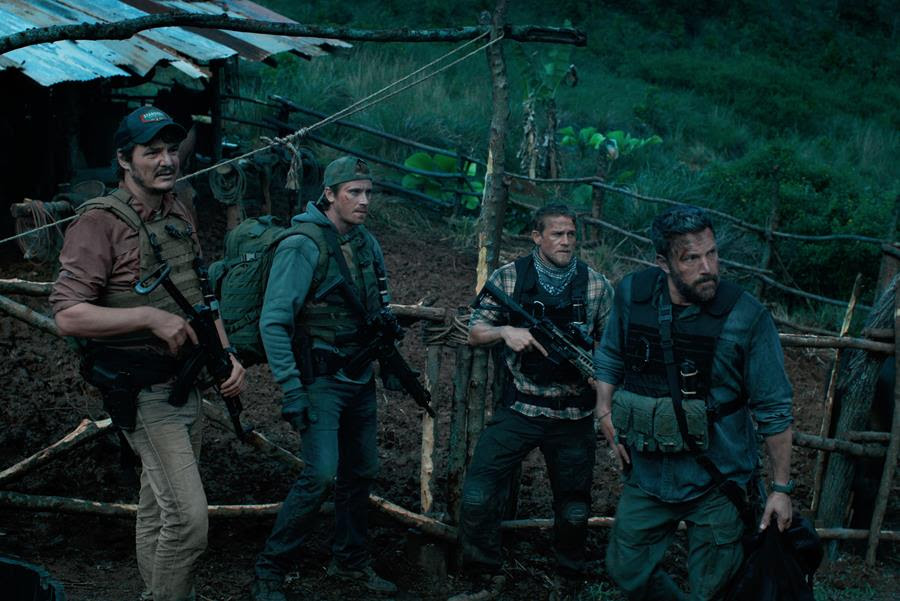 The four former special-force troops who have financial difficulties come together for a highly risky business to steal $ 75 million from a South American drug baron. 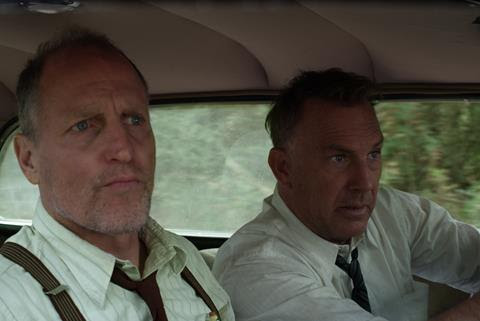 In this series of crimes, the untold story of the detectives that killed Bonnie and Clyde comes to life. Starring Woody Harrelson and Kevin Costner. 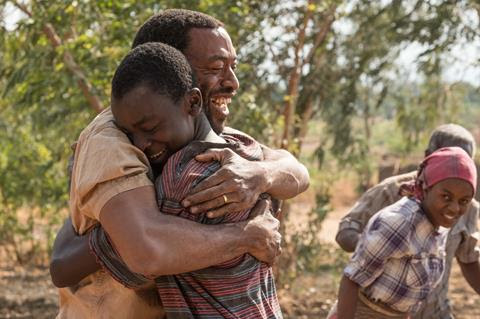 Inspired by a science book, 13-year-old William Kamkwamba builds a wind turbine to save his village in Malawi from famine. True story. 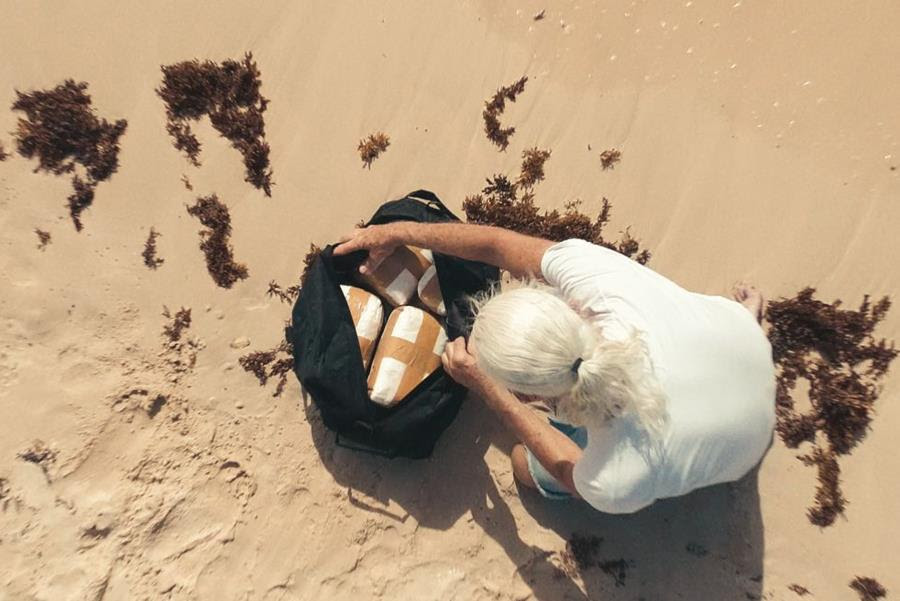 This documentary tells the story of American Rodney Hyden’s journey with a colorful but incompatible group to find a cocaine stash that is said to have been buried in the Caribbean. 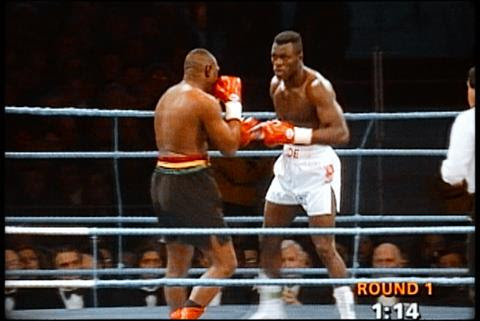 How can we cope with failure in a society where everything is a win? The documentary, which selects sports as a guide, examines the psychology of losing. 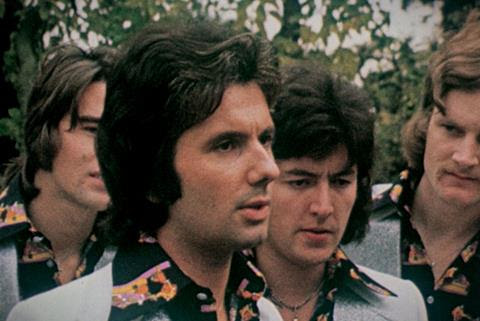 Three members of the Miami Showband group, ambushed by Ulster supporters in 1975, are killed in Northern Ireland. I wonder if this crime was connected to the state? 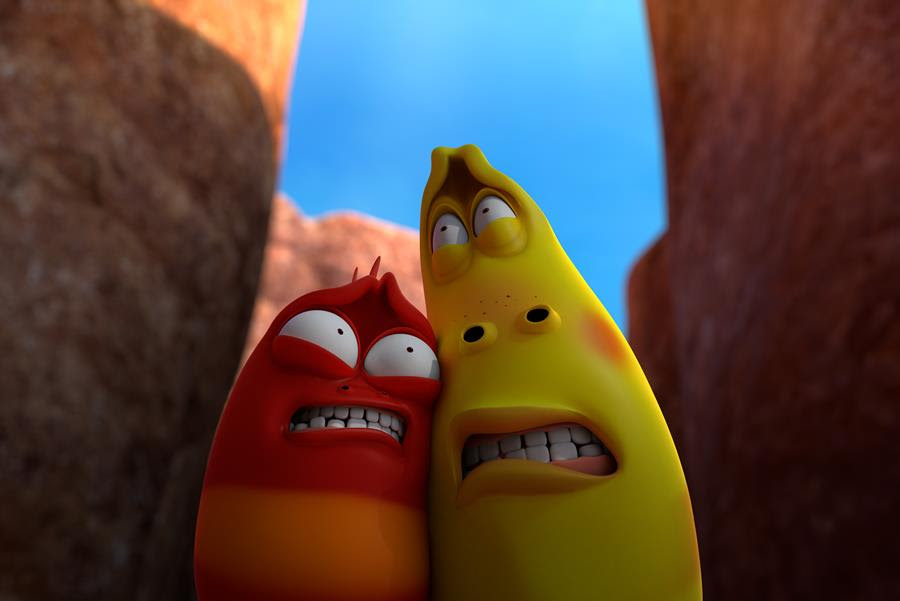 There is also the occupation of the island’s island among the fun adventures filled with the antics of the new season of larvae Red and Yellow. 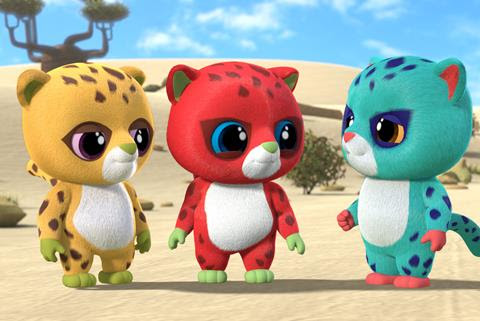 The five adorable friends of Magic YooTopia make use of teamwork and special devices to help animals in trouble and make new friends. 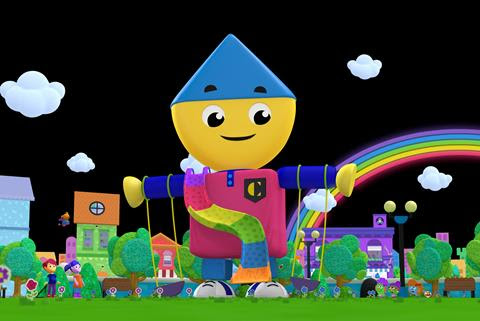 The cute and funny Charlie and the colorful characters that accompany her take you on a journey of amazing stories filled with creative shapes.